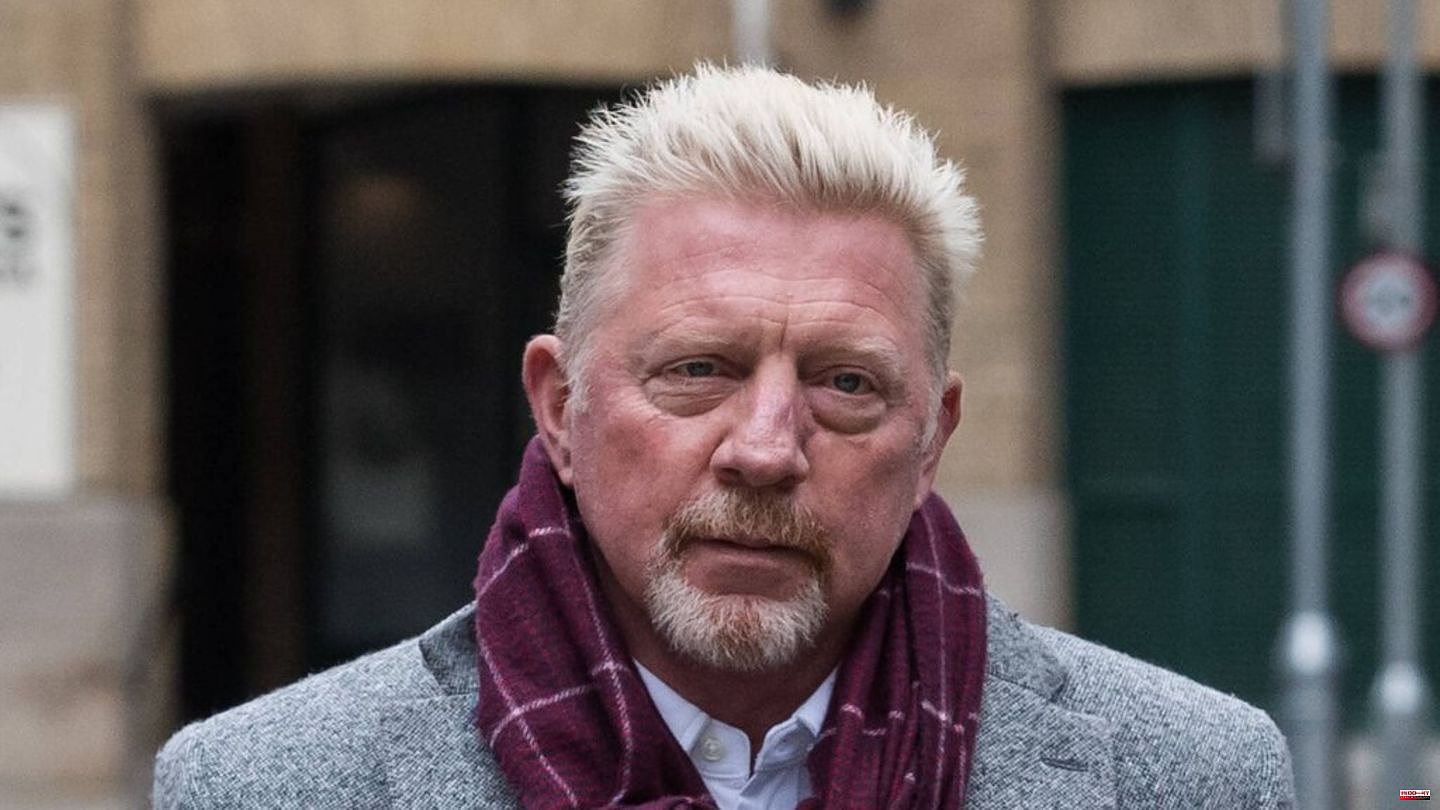 The Apple TV streaming service has announced a two-part documentary about German tennis legend Boris Becker (55). According to the release, the production is intended to "shed light on all aspects of the man" who was sentenced to two and a half years in prison in Great Britain for delaying bankruptcy. The two Oscar winners Alex Gibney (69) and John Battsek (59) are responsible for directing and producing, who had exclusive access to the former professional athlete before his prison sentence.

On the one hand, the documentary should highlight Becker's successful career, who won Wimbledon at the age of only 17 and has won 49 titles, including six Grand Slams and an Olympic gold medal. On the other hand, it will also be about Becker's "sometimes turbulent private life", it is said.

The 55-year-old has therefore given a series of personal interviews, including a conversation in the week of his conviction. In a brief preview, Becker tearfully talks about not wanting to "hide or run away" and that he will accept any verdict: "It's Wednesday afternoon, on Friday I'll know the rest of my life."

In addition, the documentary shows interviews with close family members and tennis stars such as John McEnroe (63), Björn Borg (66), Novak Djokovic (35), Mats Wilander (58) and Michael Stich (54). It is currently unknown when the as yet untitled series will be released. 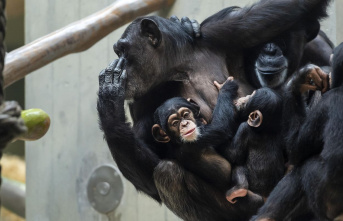