Germany risks being outvoted in today's vote on a European gas price cap. 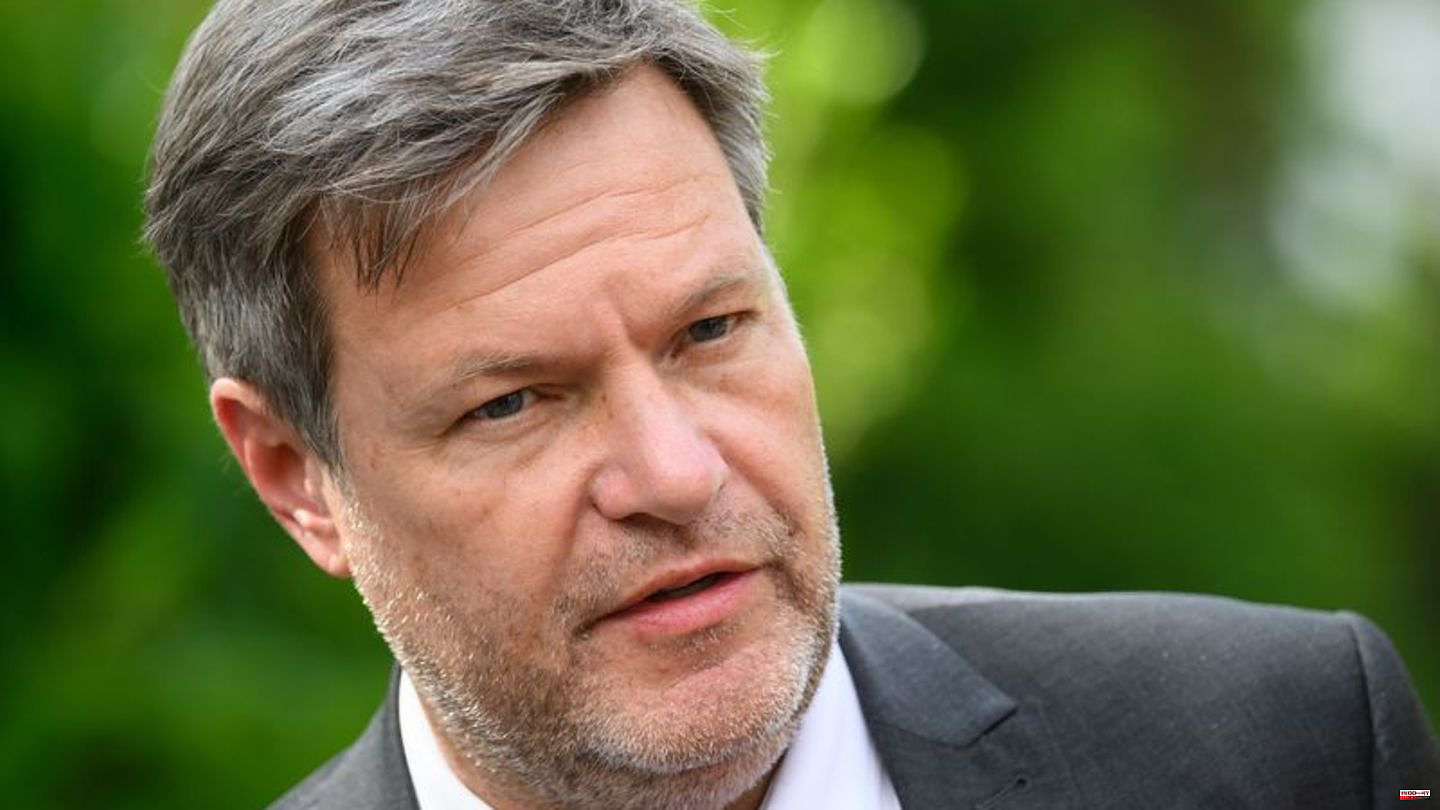 Germany risks being outvoted in today's vote on a European gas price cap. "If that happens, we'll have to live with it," said Economics Minister Robert Habeck (Green) on the sidelines of a special meeting of EU energy ministers in Brussels.

"Of course that would be a result that is not desirable." He is striving to come to an agreement together, says Habeck. In the gas price cap debate that has been going on for months, the federal government has repeatedly pointed out that there could be problems with the security of supply.

"I believe that our questions or concerns are justified," says Habeck. Nobody has anything against low prices on the gas market. "We only know from previous market interventions that we have to be very careful not to want the good and trigger the bad," explains the Green politician.

Lid not for end users

The price cap is intended to affect major customers who trade on the TTF gas exchange - not end consumers, as is the case with the federal government's gas price brake. Under pressure from a large number of countries, the EU Commission proposed capping the price for gas sold at the TTF wholesale site at EUR 275 per megawatt hour under certain circumstances.

In order to accommodate the federal government and other skeptical states such as the Netherlands, additional safeguards are to be created to avoid supply bottlenecks. For example, the mechanism should be deactivated if gas becomes scarce in more than one country, says Czech Industry Minister Jozef Sikela. In addition, despite the cap, European prices should be higher than international prices for liquefied natural gas (LNG) so as not to be outbid.

Scholz would prefer it without a lid

However, the price limit is expected to be much lower than the EUR 275 per megawatt hour envisaged by the EU Commission. According to Sikela, it will probably be a figure below 200 euros per megawatt hour. Chancellor Olaf Scholz (SPD) said last week that he hoped that the price cap would never take hold. "However, the price cap (...) will be so high that I hope it will never become relevant," he said on Thursday. Habeck said in Brussels: "The more safety nets there are, the more tolerant we can all be about numbers."

The pressure is high to adopt the much-discussed gas price cap today - if necessary without Germany. "I'm aiming for an agreement by the end of today, and one way to reach an agreement is to use qualified majority voting," said Czech Minister Sikela, who is leading the talks. With a qualified majority, at least 15 of the 27 EU countries, which together make up at least 65 percent of the total population of the EU, would have to agree. So far, attempts have been made to reach an amicable agreement on the subject. 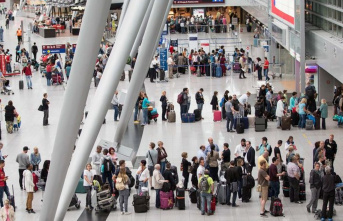