Rain front: Severe weather warning for all of Germany: See on these maps where frost and black ice are imminent

After the frosty days, temperatures are rising again. 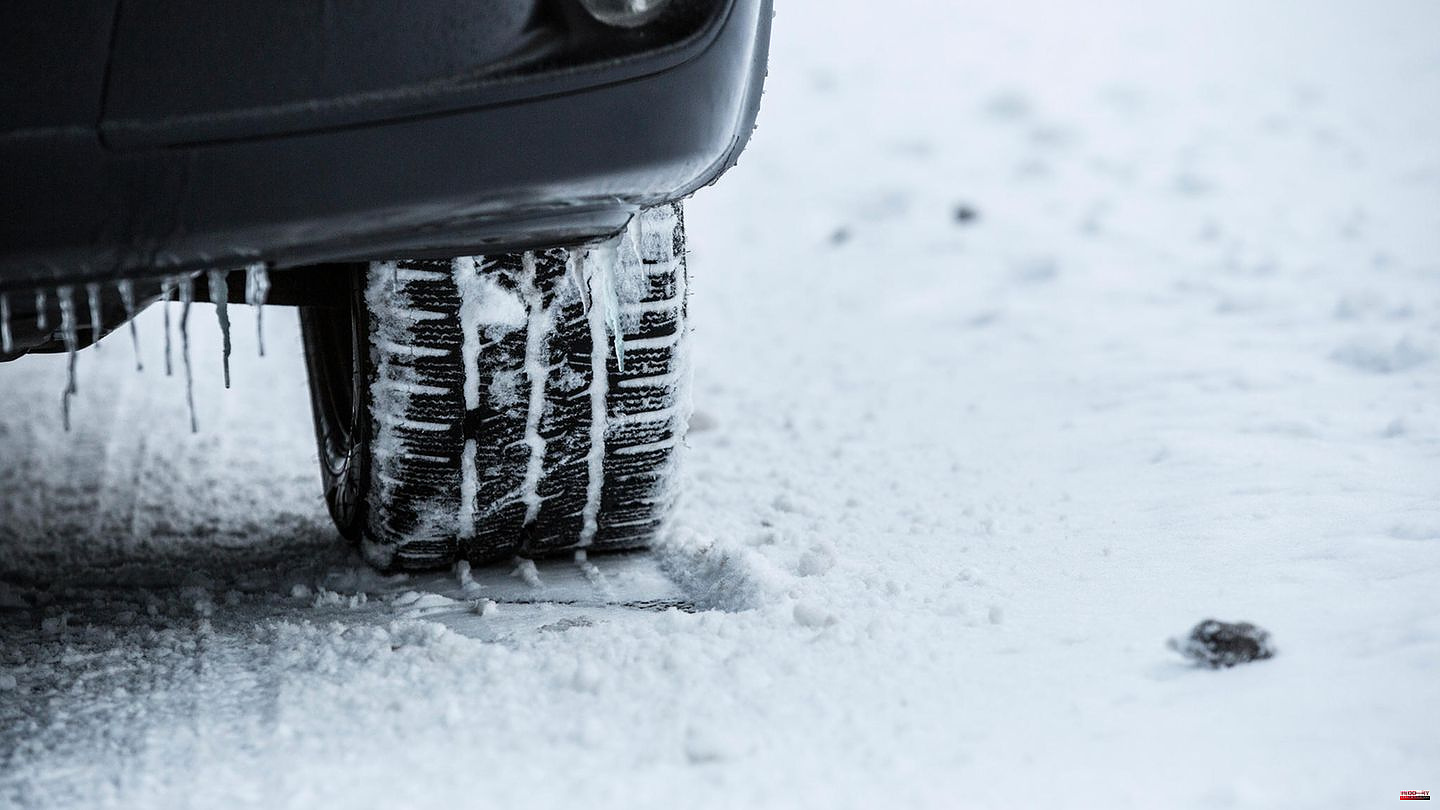 After the frosty days, temperatures are rising again. According to the German Weather Service (DWD), a low south of Iceland will bring mild Atlantic air and rain. Dangerous black ice formed on Monday night. The meteorologists have therefore issued severe weather warnings for parts of all federal states.

"Freezing rain with black ice from west to east," says the forecast. Because the ground is frozen to a depth of more than 20 centimeters, the black ice situation can last for a long time. Traffic obstructions are possible, roads and rails could even be impassable in places. In some schools, classes will start later. According to experts, spending time outdoors should be avoided as far as possible.

The map below shows current black ice warnings from the DWD. It is a binary weather map: locations for which there is an ice warning are colored red. No coloring means there is no warning. The map is regularly updated with new data on the location.

The map below shows current ground frost warnings from the DWD. The same applies here: Places for which there is a warning are colored red.

Would you like to know where in Germany the temperatures are currently lowest? The live map below shows it. For a forecast for the coming days, click on the "Play" button at the bottom left. You can also change the view in the menu at the top right, for example to rain and thunderstorms.

In the gallery: Ice Age in Germany. It has become frosty and will remain so for the time being. The meteorologists have predicted freezing cold. There is permafrost almost everywhere. But that's nothing compared to these ten places.

1 Unsportsmanlike agents: This World Cup gets the winner... 2 Looking for a new boss: She was one of the first women... 3 Prince Louis: Is he getting his next big appearance? 4 Angela Merkel: True Crime Podcast about Richard Wagner 5 Infrastructure: Bundesbank: A dense network of ATMs... 6 Natural gas: Network Agency: Close monitoring of gas... 7 Tesla Semi: "Totally stupid vehicle" - Why... 8 Adele: She is said to be planning her own lingerie... 9 Elon Musk: He loses his own Twitter vote 10 Defense: Lambrecht suspends additional purchases of... 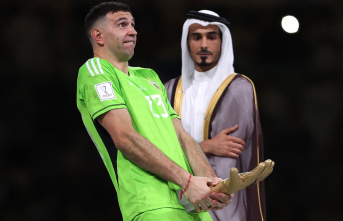 Unsportsmanlike agents: This World Cup gets the winner...