Montreal: "Historical Moment": Agreement at the World Summit on Nature

The international community wants to protect at least 30 percent of the world's land and sea areas by 2030. 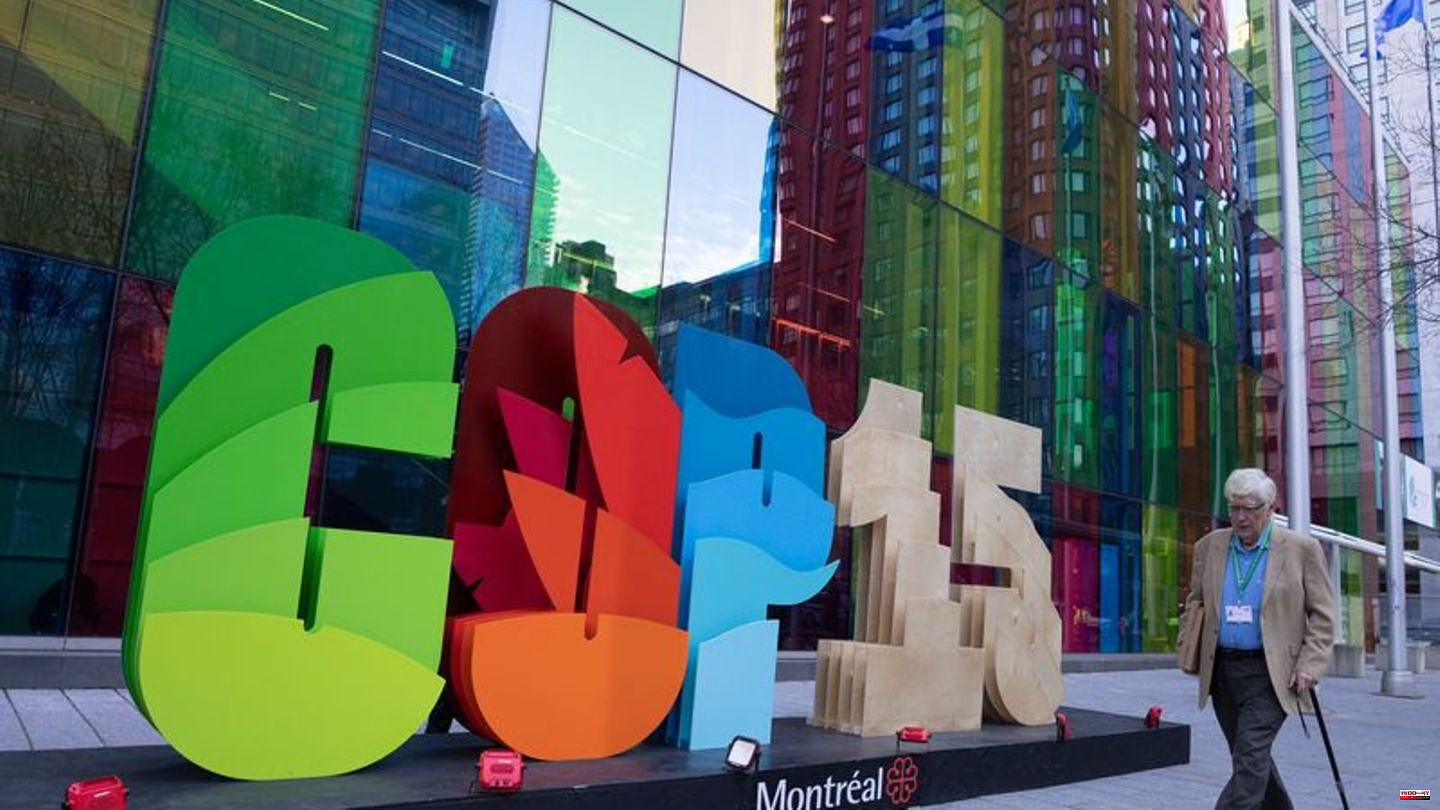 The international community wants to protect at least 30 percent of the world's land and sea areas by 2030. The approximately 200 participating countries at the World Nature Summit agreed on this goal on Monday after around two weeks of negotiations after a final sprint in negotiations in Montreal, Canada.

They also set themselves the goal of wanting to spend more money on protecting biodiversity. Among other things, richer countries are to give poorer countries around 20 billion dollars annually by 2025.

After the passage of the non-legally binding document, the plenary session, which was originally scheduled for Sunday evening and was then postponed further and further into the night due to ongoing negotiations, erupted in clapping and loud cheers. Organizers, scientists and representatives of non-governmental organizations had hoped until the end that a trend-setting global agreement for species protection could be passed at the meeting.

The Chinese summit presidency spoke of a "historic moment". The final declaration exudes determination, said Federal Environment Minister Steffi Lemke (Greens). "The international community has decided to finally stop the extinction of species." It is a "good day for global nature and environmental protection".

EU Commission President Ursula von der Leyen welcomed the final declaration as a "historic result". "The world community now has a roadmap to protect and restore nature and use it sustainably - for present and future generations," said the German politician on Monday. She emphasized: "Investing in nature also means fighting climate change."

However, the agreement met with mixed reactions from representatives of non-governmental organizations. "It can be described as a success that after tough negotiations between the contracting states, an agreement was reached at all," commented Jannes Stoppel from Greenpeace.

It is an "incomplete but ultimately surprisingly good framework," said Florian Titze from the environmental association WWF Germany. In line with the hope for a "Paris moment" that was often expressed in the run-up to the conference - that the conference could result in an agreement for species protection similar to the Paris Agreement for climate protection - Titze spoke of a - somewhat weakened - "Montreal moment". Georg Schwede from the organization Campaign for Nature said that the agreement offers the chance to "initiate the turnaround that is so urgently needed to deal with the biodiversity crisis".

Nabu: Agreement is not enough

The nature conservation association Nabu reacted with disillusionment to the final declaration. Despite progress in substance, the agreement is not enough to stop or reverse the loss of biodiversity and ecosystems. "The world is racing towards an abyss in the natural and climate crisis," warned Nabu President Jörg-Andreas Krüger. "But instead of braking decisively, she just slows down a bit."

Among other things, the adopted document also emphasized the role of indigenous peoples and local communities in global conservation efforts, which many observers saw as a success. The paper also sets the goal of halving the risk to humans and the environment from pesticides by 2030 and reducing environmentally harmful subsidies.

Are the goals too far in the future?

Observers, however, criticized the fact that many goals were set too far into the future and were not made tangible in qualitative terms. Representatives of some of the poorer countries in particular criticized the fact that too little financial aid had been planned for the richer countries. The representative of the Democratic Republic of the Congo, for example, complained that these objections were not taken seriously enough, and in the end the adoption was pushed through despite resistance.

The 15th World Summit on Nature - which also goes by the abbreviation COP15 - was originally supposed to take place in China in 2020, but was then postponed and divided due to the ongoing pandemic situation there. The first part of the negotiations took place last October, mainly online, in Kunming, China.

1 After massive problems, Lambrecht does not want to... 2 Tesla Semi: "Totally stupid vehicle" - Why... 3 Aquadom in Berlin: Almost all fish are dead: clean-up... 4 Rain front: Severe weather warning for all of Germany:... 5 Unsportsmanlike agents: This World Cup gets the winner... 6 Looking for a new boss: She was one of the first women... 7 Prince Louis: Is he getting his next big appearance? 8 Angela Merkel: True Crime Podcast about Richard Wagner 9 Infrastructure: Bundesbank: A dense network of ATMs... 10 Natural gas: Network Agency: Close monitoring of gas... 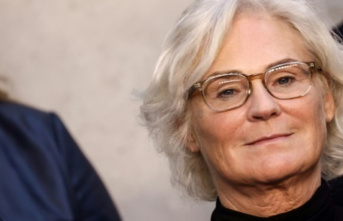 After massive problems, Lambrecht does not want to...