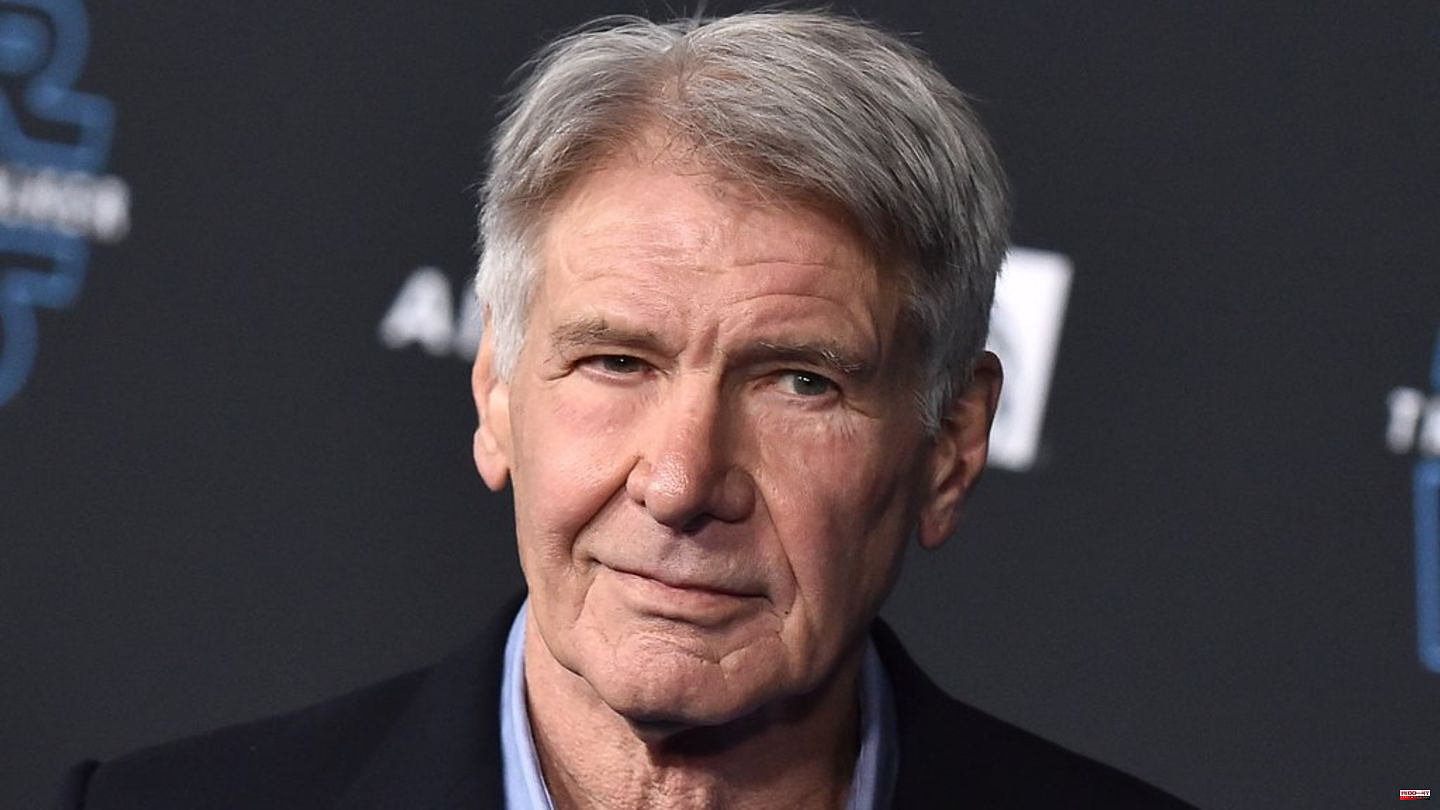 Harrison Ford turned 80 on July 13, 2022 - but he is far from thinking about retirement. In a conversation with the "New York Times", the actor once again reiterated that he still loves his job. "I love the challenge and process of making a film," he said. "I feel at home. It's what I've been doing all my life".

In the summer of 2023, Harrison Ford can be seen in his signature role of "Indiana Jones" for the fifth time. But he is presenting his latest project: the first leading role in a series of his long career. He plays alongside Helen Mirren (77) in "1923". The prequel to the critically acclaimed western series Yellowstone has just launched on the Paramount streaming service.

For the lead role of rancher Jacob Dutton, Harrison Ford had to rejuvenate himself. "I'm 80 and playing a 77-year-old," joked Ford. "That's a bit much."

"1923" and "Indiana Jones 5" are not the senior's only projects. In his next series, Shrinking, Ford plays a therapist whose merciless honesty scores points with his clients. Two appearances in the Marvel Cinematic Universe follow in 2024 as Thaddeus 'Thunderbolt' Ross - in "Captain America: New World Order" and "Thunderbolts".

"I did quite a bit of continuous work, which I don't normally do," Ford said of his current stint. "I don't know how it happened. But it just happened." But he doesn't want to reinvent himself. "I just want to work".

1 Celebrity Poll: Celebrity Christmas Traditions 2 Hawaiian Airlines: Passenger crashes into ceiling... 3 Military disaster: Lambrecht does not want to buy... 4 Montreal: "Historical Moment": Agreement... 5 After massive problems, Lambrecht does not want to... 6 Tesla Semi: "Totally stupid vehicle" - Why... 7 Aquadom in Berlin: Almost all fish are dead: clean-up... 8 Rain front: Severe weather warning for all of Germany:... 9 Unsportsmanlike agents: This World Cup gets the winner... 10 Looking for a new boss: She was one of the first women... 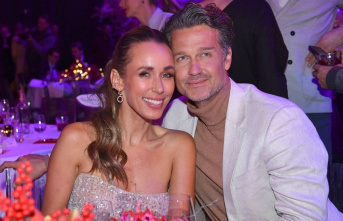