Travel has increased significantly again this year - the number of disputes about reimbursements between travelers and companies has increased accordingly. 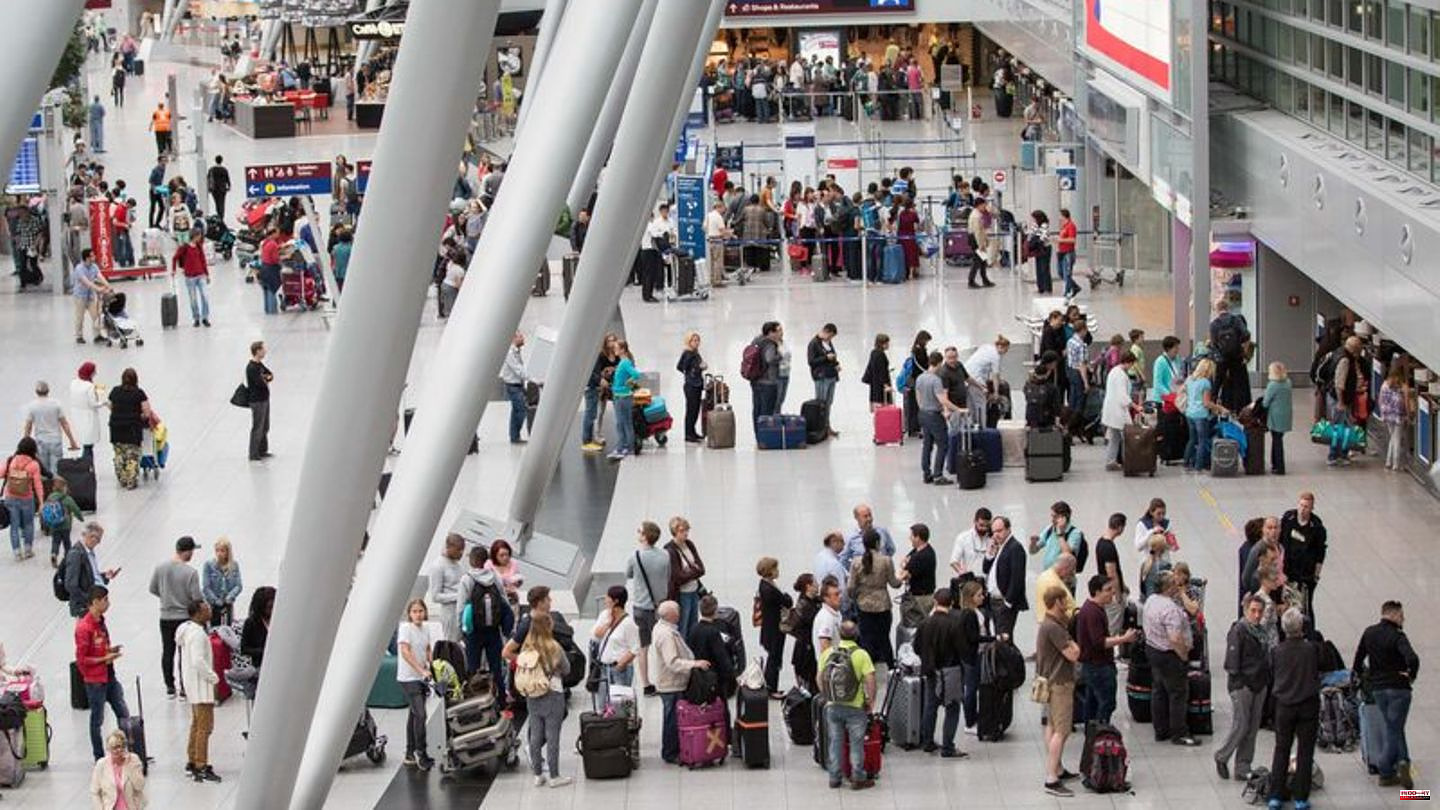 Travel has increased significantly again this year - the number of disputes about reimbursements between travelers and companies has increased accordingly.

The arbitration board for public transport (SÖP) expects a total of more than 28,000 complaints for the current year, as it informed the German Press Agency today. That would be almost twice as many as last year. In 2021, air traffic in particular was still severely restricted due to the Corona crisis.

Most of the cases in the current year were received between August and November. Because there are often several weeks or even months between the respective travel event and the complaint, from the point of view of the arbitration board this primarily reflects the summer travel season.

This year, too, a large proportion of the complaints, almost 85 percent, came from air traffic, which was picking up again. Here the number of reported conflicts has more than doubled to more than 23,600. The main reason for the dispute was canceled flights. Almost 44 percent of the cases involving air traffic revolved around this topic. Flight delays played a role in almost 25 percent.

There are also more complaints in train traffic

Train traffic traditionally has the second highest proportion of complaints. The SÖP is assuming around 3,500 applications for the current year. In the previous year there were about 1000 fewer cases. Train cancellations and delays each accounted for about a third of the complaints.

Long-distance bus and boat trips usually only account for a few percentage points of the complaints. According to the SÖP, there were about as many as in the previous year. Across all modes of transport, the number of applications this year was above the level of 2019, the last year before the Corona crisis - although the number of passengers, especially in air traffic, was significantly higher at the time.

The current figures are still far away from the number of complaints from 2020. According to the SÖP, it processed more than 40,000 applications in the first year of the pandemic – a record. Travel had come to an almost complete standstill within a short period of time. Flights were canceled at short notice.

The SÖP has been taking care of problems with air, bus, train and ship travel since 2010. For the most part, it is about compensation for delays or cancellations of flights and train journeys. Around 400 transport companies are taking part in the arbitration process, which they finance themselves.