During a flight from Phoenix, Arizona, to Honolulu, Hawaii, 36 people were injured, 11 of them seriously, in severe turbulence. 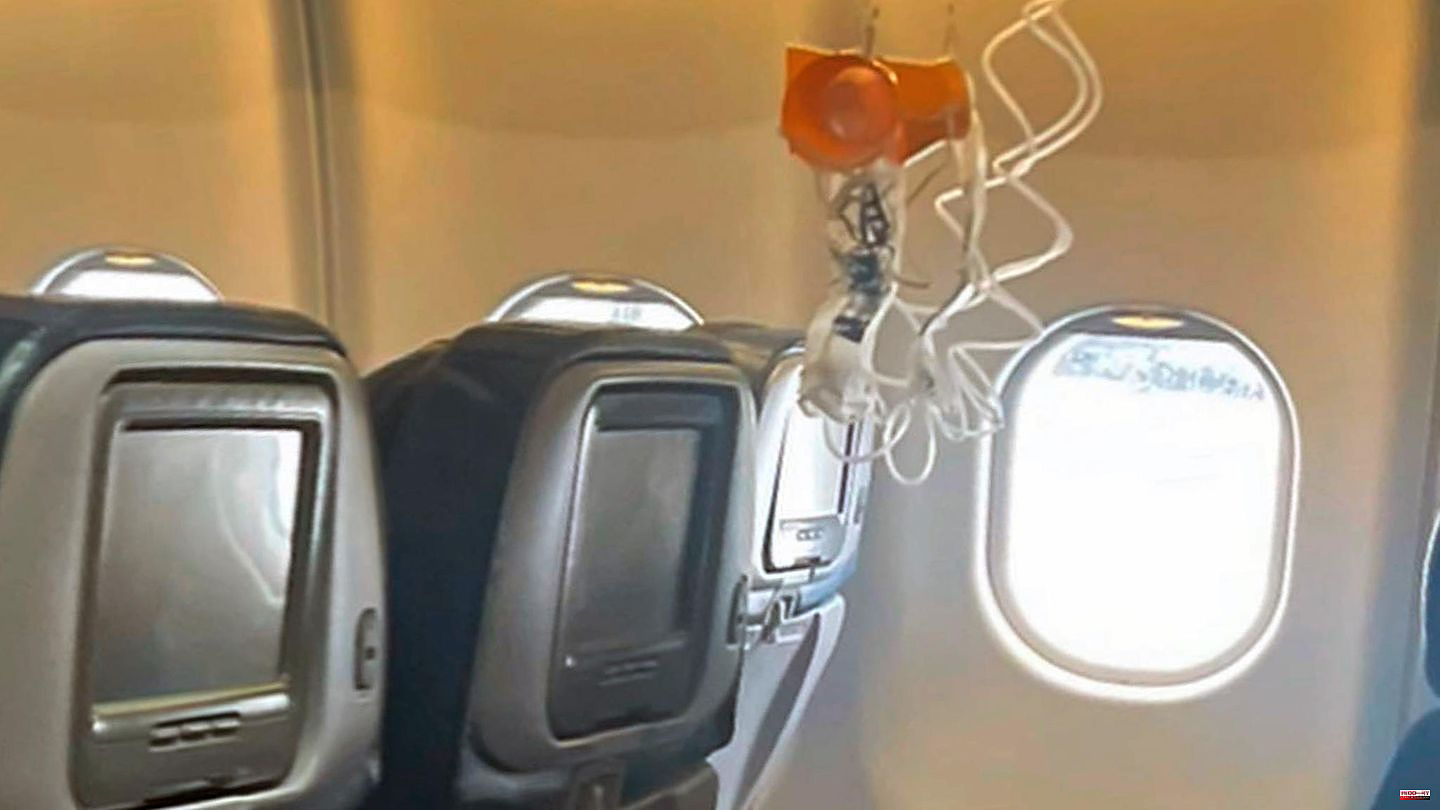 During a flight from Phoenix, Arizona, to Honolulu, Hawaii, 36 people were injured, 11 of them seriously, in severe turbulence. A 14-month-old child and a teenager were also among the injured, US media quoted the authorities on Monday night. Due to the extreme air turbulence at an altitude of around 11,000 meters, some passengers were thrown out of their seats and at least one person hit the ceiling. Dents and cracks in the ceiling paneling can be seen in pictures of the interior of the Airbus A330-243. There were 238 passengers and ten crew members on board the Hawaiian Airlines plane.

According to the airline, the machine landed at Daniel K. Inouye International Airport in Honolulu around 11 a.m. local time on Sunday. Honolulu Emergency Medical Services said medical personnel treated the injured passengers and crew. According to reports, no one was seriously injured. The passengers suffered head injuries, bruises and lacerations, and some became unconscious. Turbulence is air movement that occurs unexpectedly and can be caused by cold and warm weather fronts, thunderstorms, jet streams, and also heavy and slow-flying aircraft. According to the New York Times, a meteorologist at the National Weather Service in Honolulu said that at the time of the turbulence - around 30 minutes before landing - there was a weather warning for thunderstorms.

Watch the video: Storm chasers in the eye of the hurricane - "Ian" shakes the plane properly.

Passenger Kaylee Reyes said her mother didn't have a chance to buckle her seat belt, according to the Honolulu Civil Beat website. "It flew up and hit the ceiling," Reyes said, adding that the turbulence came out of nowhere. Time and time again, people are injured in turbulence during flights. In 2019, 30 people needed treatment at Kennedy International Airport in New York, four years earlier 21 passengers were injured on board an Air Canada flight in air turbulence.

1 Military disaster: Lambrecht does not want to buy... 2 Montreal: "Historical Moment": Agreement... 3 After massive problems, Lambrecht does not want to... 4 Tesla Semi: "Totally stupid vehicle" - Why... 5 Aquadom in Berlin: Almost all fish are dead: clean-up... 6 Rain front: Severe weather warning for all of Germany:... 7 Unsportsmanlike agents: This World Cup gets the winner... 8 Looking for a new boss: She was one of the first women... 9 Prince Louis: Is he getting his next big appearance? 10 Angela Merkel: True Crime Podcast about Richard Wagner 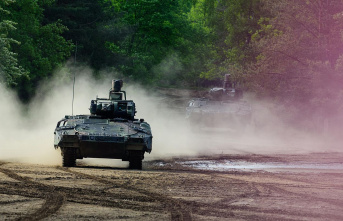 Military disaster: Lambrecht does not want to buy...