Economy: wholesalers are concerned about the future

After a solid first half of the year, uncertainty is increasing in wholesale in Germany. 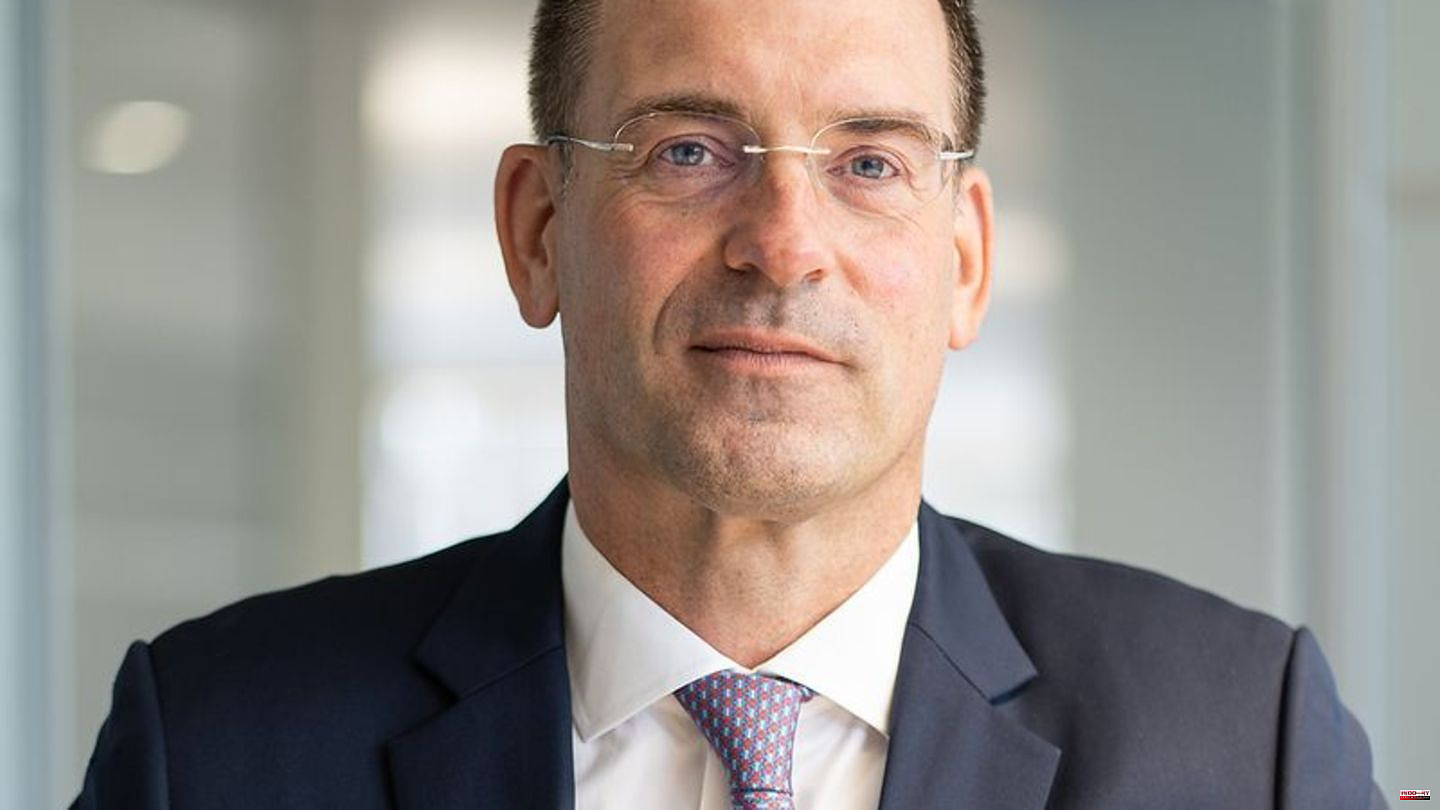 After a solid first half of the year, uncertainty is increasing in wholesale in Germany. "We wholesalers are looking forward to autumn and winter with concern," said the President of the Federal Association of Wholesale, Foreign Trade and Services (BGA), Dirk Jandura, in a video conference on Wednesday. "Concerns about energy supply and energy prices are clear. Three out of four companies are pushing rising prices."

The BGA expects that wholesale sales will increase nominally - i.e. not adjusted for inflation - by around 15 percent to the record value of 1.7 trillion euros this year due to sharply rising prices. "But in real terms, and this is the most important value, we expect the economy to slow down and thus tend towards zero, if not even below," said Jandura.

The business expectations had "darkened dramatically," Jandura reported on the results of the current BGA business survey. They are “almost as low as they were after the start of the corona pandemic”. A pool of 10,000 companies is surveyed twice a year for the survey, which is representative according to BGA information.

Companies are currently wishing for "a bolder state," said Jandura. "They see an urgent need for action in the short term to reduce taxes and duties. This is the opinion of almost every second respondent." So that relief does not fizzle out without effect, "the framework conditions must be improved permanently and in the long term to contain increased prices and supply bottlenecks".

According to calculations by the Federal Statistical Office, the prices for goods imported into Germany were 28.9 percent higher in July than in the same month last year. Although the increase in import prices weakened slightly for the third month in a row, inflation remains comparatively high. Above all, energy prices continue to rise sharply. Imported energy was almost 132 percent more expensive in July than a year earlier. The main reason is significantly higher gas prices, which are more than three times as high as a year ago. Electricity costs almost four times as much.

Among other things, a secure and affordable energy supply and relief for companies from state taxes are required, the BGA demanded. "What we don't need are new burdens or even tax increases," stressed Jandura. "I think the debate about an excess profit tax is absurd." The traffic light coalition is discussing such a tax for companies with high profits due to the crisis, but the FDP rejects it.

1 Khloé Kardashian: Reality star is happy as a mom... 2 Comparison with freedom fighters: 27 years in prison... 3 Postponed start: Nasa is aiming for next Saturday... 4 After a search in Florida: US investigators see a... 5 Day 189 of Ukraine War: IAEA mission arrived in Zaporizhia... 6 Price increases: fuel discount and 9-euro ticket are... 7 Prime Minister of Saxony: Kretschmer praises Gorbachev... 8 "Success story": all-time low for traffic... 9 Florida vegan woman sentenced to life for starving... 10 Streaming: Diana on all channels: This is the 25th... 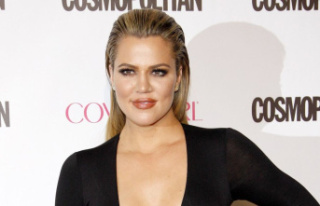 Khloé Kardashian: Reality star is happy as a mom...