Economy: Sentiment among companies in China at a low point

Lockdowns everywhere, consumption weakening, interrupted supply chains: The Chinese economy has had an exceptionally tough year due to the strict corona measures. 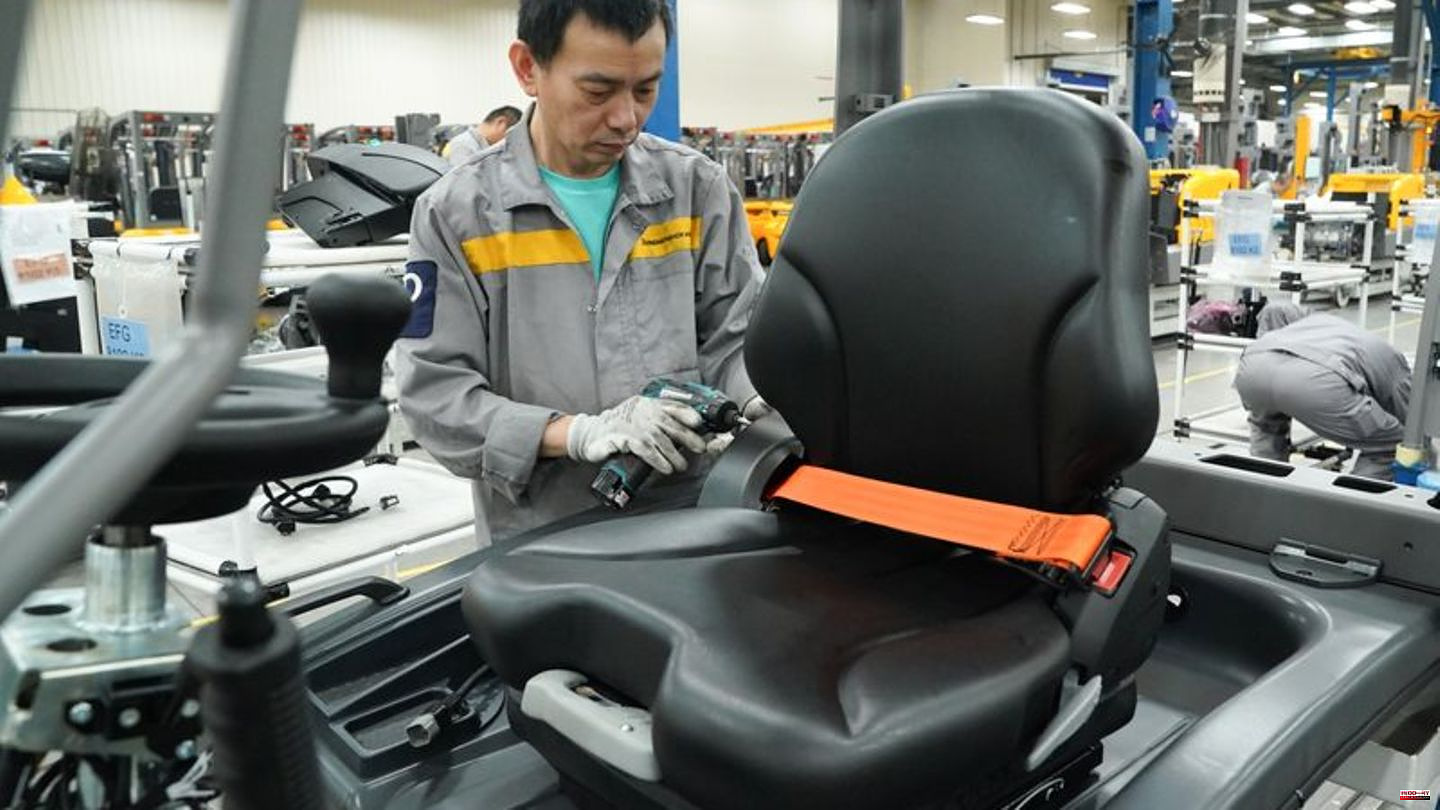 Lockdowns everywhere, consumption weakening, interrupted supply chains: The Chinese economy has had an exceptionally tough year due to the strict corona measures. German companies have also clearly felt the harsh climate. As a result, their confidence in the Chinese market has fallen to a low.

According to a survey published by the German Chamber of Commerce in China, around every second company (49 percent) stated that the second-largest economy had become less attractive compared to other markets since the last survey a year ago.

Only 51 percent of companies still intend to expand their investments in China in the next two years, compared to 71 percent last year - a decrease of 20 percentage points. China's zero-corona policy and geopolitical tensions were named as the greatest challenges.

"This year, German companies have been plagued by China's zero-Covid policy. The restrictions that have come with it have spoiled business confidence, market attractiveness and business opportunities," said Clas Neumann, chairman of the German Chamber of Commerce in Shanghai.

After almost three years, China announced an abrupt end to its strict corona measures last week. According to the Chamber of Commerce, this is a "welcome development" that will help restore business confidence in the medium and long term. But the economic situation is unlikely to improve immediately.

Since the turnaround in corona policy, which seemed haphazard to health experts, the number of infections has skyrocketed in many Chinese cities. Not only are hospitals overwhelmed, many pharmacies have run out of cold and fever medicines.

According to Neumann, German companies will quickly adapt their business activities to the new conditions in order to cope with the wave of infections. "Then they will be more optimistic about the coming year," said the board of directors. Neumann reckoned that higher growth rates in China could be expected again from the second quarter of next year. The situation in the winter months, on the other hand, is difficult to predict. A lot depends on how the corona wave spreads in the country.

The zero-Covid policy had left deep marks: In this year's survey, 66 percent of the chamber members named the pandemic measures as their greatest challenge for the operational business. It is therefore also the main reason for reducing investments or exiting the market altogether. Under the new conditions, companies could reconsider their previous reluctance in the coming months, according to Neumann.

The chamber board also expressed confidence that the existing hotel quarantine when traveling to China could soon be abolished. Since there are now many infections within China, the rule no longer makes sense. However, there will probably still be a lack of flights to China for the time being, as the airlines still needed time to adapt to the new circumstances. Visitors entering China must first be quarantined for eight days.

Even apart from the pandemic, there are still numerous unsolved problems for German companies in China. According to the chamber survey, legal uncertainties and unclear cyber and data protection regulations are among the biggest regulatory challenges.

Government initiatives worth billions such as "Made in China 2025" also cause problems for companies. China is striving for more independence. With its industrial policy, the People's Republic often gives local competitors advantages. Foreign chambers of commerce have therefore long been demanding fair competitive conditions.

1 Holiday Fashion Ideas: Looking for a Christmas outfit?... 2 Mick Schumacher: He remains part of Formula 1 3 "Ukraine - the situation": Security expert... 4 European Union: Sanctions against Moscow: Block the... 5 Prince Harry makes serious allegations against his... 6 Many refugees from Ukraine want to stay in Germany... 7 Outdoor sports: Running clothes for the winter: These... 8 World Cup finalist: Why Argentina is thriving under... 9 "Bares for Rares": "Whining is useless... 10 Prince Albert and Princess Charlène of Monaco: The... 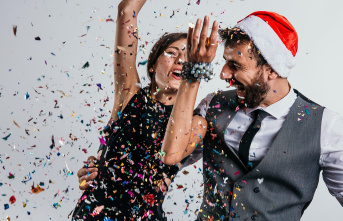