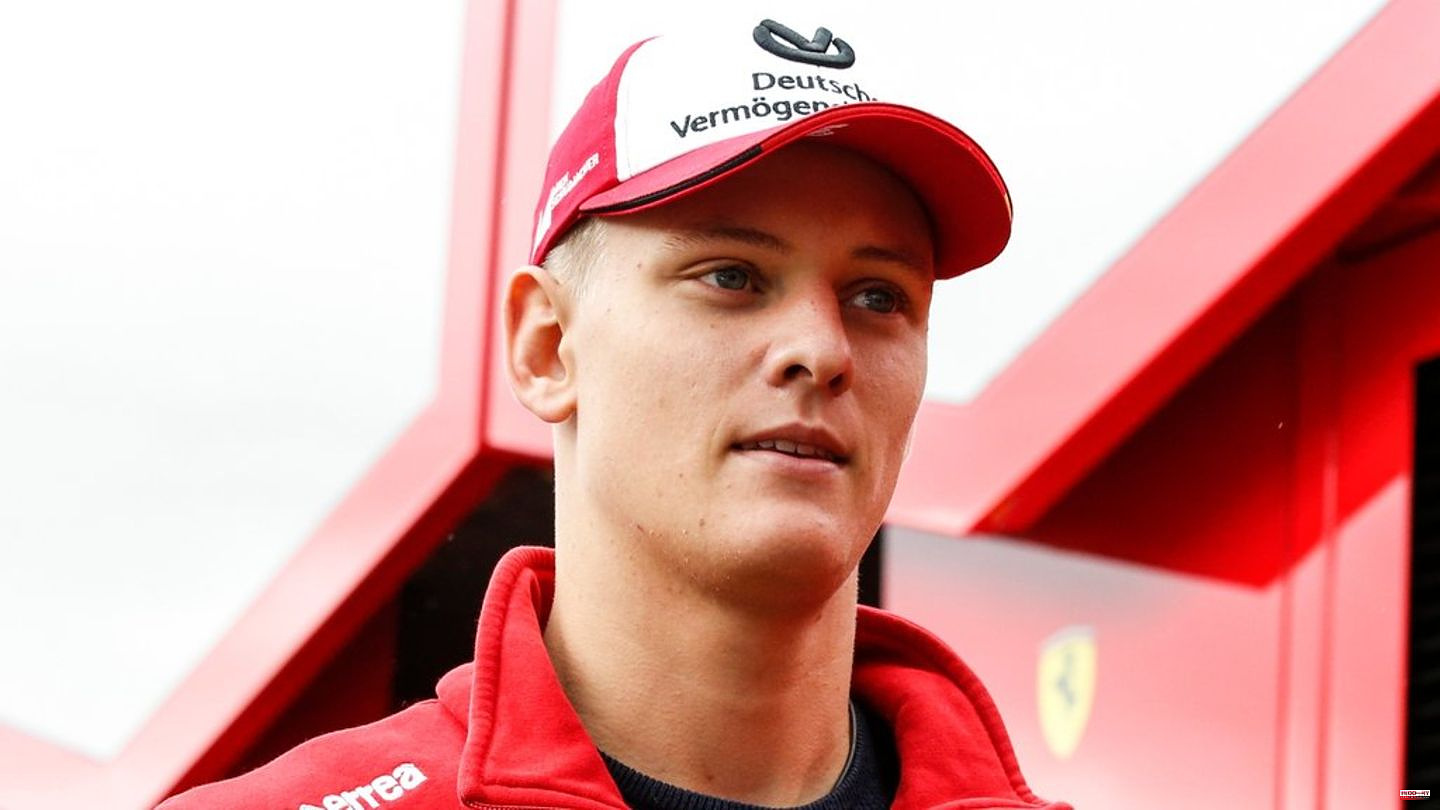 Formula 1 driver Mick Schumacher (23) has found a new racing team. From the coming season he is under contract as a reserve driver at Mercedes, the Formula 1 team announced on Thursday. Mick will play an "important role" in the further development of the vehicle, it said. Schumacher will work regularly in the simulator at Brackley throughout the year. In his new role, the 23-year-old will also visit all Grands Prix and take on marketing tasks.

After leaving his old Haas racing team, Schumacher wants to attack the "Silver Arrows" again. He is "very happy" to be part of the Mercedes Formula 1 team as reserve driver for 2023 and will "do everything to contribute to the team's performance in this very competitive and professional environment", said the 23-year-old year olds. "I see this as a kind of fresh start and am very grateful to Toto and everyone involved for the trust they are putting in me. Formula 1 is a fascinating world where you never stop learning. I look forward to learning even more and give everything for the benefit of the Mercedes team," said Schumacher.

Team boss Toto Wolff (50) sees great potential for improvement in the young driver, whom he describes as "talented" and "hard worker". This is also helpful in the further development of the W14, the vehicle of the "Silver Arrows". And if things get serious, Wolf isn't worried either: "We also know that with two years of experience in Formula 1, he will be able to step in for Lewis or George at short notice if this is necessary." It is therefore quite possible that Schumacher will return to the Formula 1 cockpit in the coming season.

After two mixed seasons at Haas, Schumacher and his racing team officially separated in November. The 23-year-old was "disappointed", but said goodbye emotionally to the whole team on Twitter. He wanted to thank "everyone at Haas" for their hard work over the past two years. "I was able to meet incredible people and made friends that I will cherish for the rest of my life," the racing driver summed up. He also thanked his followers, friends and family.

The Formula 1 driver announced that he would work "harder than ever" to "come back stronger and be the best version of myself". He now gets the opportunity to do so at Mercedes.

1 "Ukraine - the situation": Security expert... 2 European Union: Sanctions against Moscow: Block the... 3 Prince Harry makes serious allegations against his... 4 Many refugees from Ukraine want to stay in Germany... 5 Outdoor sports: Running clothes for the winter: These... 6 World Cup finalist: Why Argentina is thriving under... 7 "Bares for Rares": "Whining is useless... 8 Prince Albert and Princess Charlène of Monaco: The... 9 Inflation: Fourth interest rate hike in a row: The... 10 Inheritance tax from 2023: Tax expert: "Concerns... 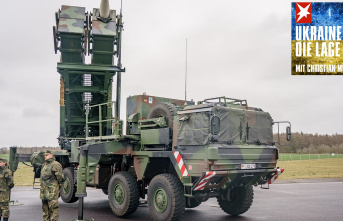