Many refugees from Ukraine want to stay in Germany permanently

Around eleven thousand Ukrainians took part in the survey. 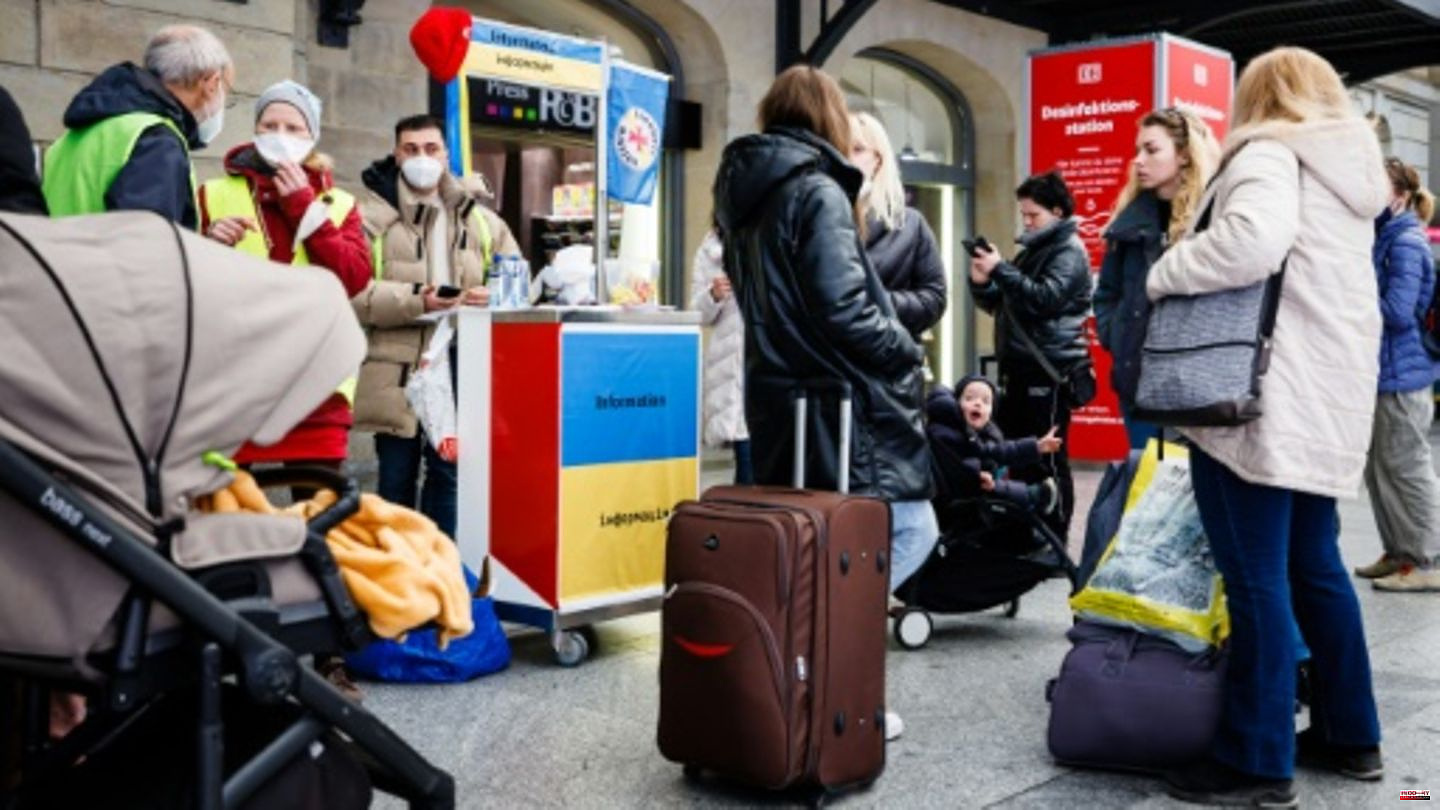 Around eleven thousand Ukrainians took part in the survey. 34 percent of them said they wanted to leave Germany after the end of the war. 27 percent could not make a statement. The vast majority of respondents - 76 percent - felt "completely" or "predominantly" welcome in Germany upon their arrival.

The survey showed that many refugees are now actively participating in life in Germany: 17 percent are already employed here. 60 percent live in their own apartment. The refugee children go to schools and some also to day-care centers. Almost three quarters - 74 percent - of the refugees live in private accommodation. A further 17 percent stayed in hotels and guesthouses and only nine percent in shared accommodation.

However, only a few of the refugees already have good German language skills: Eight out of ten refugees stated in the survey that they had little or no knowledge of German. At the time of the survey, 51 percent of the adults were attending a German course or had completed one. 36 percent used an integration course or another course offered by the Bamf refugee office.

Since the war began on February 24, more than a million people have fled Ukraine to Germany. 60 percent of those surveyed stated that family members, friends or acquaintances already live here as a reason for choosing Germany as their destination country.

Many of the refugees want to stay longer, said Federal Labor Minister Hubertus Heil (SPD). "Therefore it is right that they have a perspective on the German job market." This also means that language offers or job placement offers are widely used. Interior Minister Nancy Faeser (SPD) said she was "very proud of the humanity and willingness to help in our country".

With the residence permit, Ukrainian refugees are able to take up employment or receive benefits from the job center or social welfare office. In addition, they are quickly integrated into the support structure of the job centers when they are included in the basic security system of the Social Security Code II.

According to the results, an above-average number of refugees have a high level of education. The average level of education of the adult refugees living in Germany is significantly higher than that of the population in Ukraine: 72 percent have university degrees or comparable degrees. In Ukraine it is 50 percent.

The first representative study on the living conditions of Ukrainians who fled to Germany was carried out by the BiB together with the Institute for Employment Research, the Research Center of the Federal Office for Migration and Refugees (Bamf) and the Socio-Economic Panel of the German Institute for Economic Research .

1 Outdoor sports: Running clothes for the winter: These... 2 World Cup finalist: Why Argentina is thriving under... 3 "Bares for Rares": "Whining is useless... 4 Prince Albert and Princess Charlène of Monaco: The... 5 Inflation: Fourth interest rate hike in a row: The... 6 Inheritance tax from 2023: Tax expert: "Concerns... 7 Boris Johnson: Earned over a million euros with speeches 8 Michael Michalsky: These stars surprised him fashionably... 9 Gift Idea: Growing Mushrooms: How To Grow Your Own... 10 Meat is not a vegetable: gas grill accessories: 8... 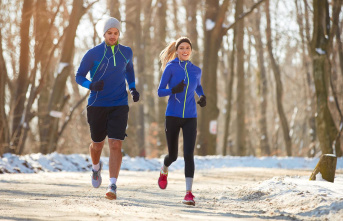 Outdoor sports: Running clothes for the winter: These...