"Ukraine - the situation": Security expert Mölling: Patriot delivery no escalation of the war

Security expert Christian Mölling sees no escalation of the conflict in the US supplying Ukraine with Patriot missiles. 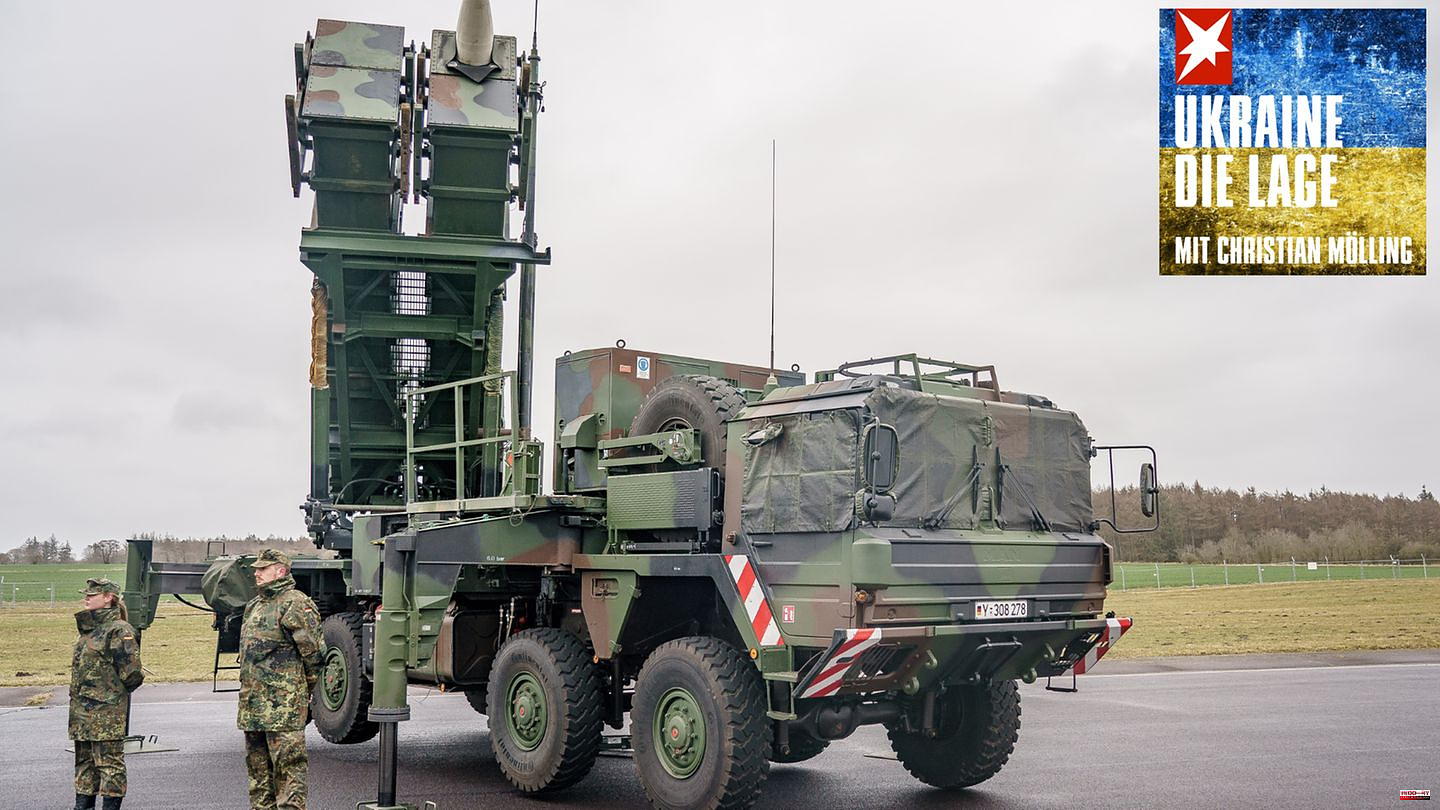 Security expert Christian Mölling sees no escalation of the conflict in the US supplying Ukraine with Patriot missiles. In doing so, he contradicts the Russian side, which had described the strengthening of Ukraine's air defenses as a provocation with unforeseeable consequences. Mölling says on Thursday in the stern podcast "Ukraine – the situation" that it is a "relatively normal process that the Ukrainians are not left alone at this point". There are ammunition problems with systems like the anti-aircraft tank Gepard. In addition, material is continuously used up and worn out during war, so that new ones have to be procured. The Patriots are “not a game changer” – i.e. not a system that fundamentally changes the dispute. "Overall, I don't see any escalation," says the research director of the German Society for Foreign Policy.

Mölling does not rule out that Patriots are already deployed in Ukraine. "It may be so," he says. "It's part of the habit to leave opponents and the public in the dark about the current state of affairs." This is necessary in order to prevent attacks on the deliveries before they even reach their destination. It also seems obvious to Mölling that Ukrainian soldiers would be trained on Western weapons as a precautionary measure so that they could use them quickly if the political decision was made to supply them.

In his estimation, the US will continue to strengthen the Ukrainian armed forces. "Americans have consistently said since the spring that they will continue to support Ukraine and that support will increase as we get closer to 2023," he said. They would have "prepared a pipeline of systems". But of course you want to leave the Russians in the dark about the problems they are facing.

Mölling points out that Russia's army has lost a lot of its capabilities. "The Russians have to shoot ammunition that is 40 years old," he stresses. There are many indications that "Russia's opportunities to start large offensive operations are becoming fewer and fewer." He also sees this as a reason for the attacks on the infrastructure in Ukraine. "The Russians are systematically trying to destroy the basis of everyday life for the people of Ukraine - and not to defeat Ukraine militarily. Which simply shows that Russia is no longer militarily capable of doing that." Mölling describes the shelling of power plants, water supply and heating systems as an "act of desperation". It's about "at least not losing this war in any way".

1 European Union: Sanctions against Moscow: Block the... 2 Prince Harry makes serious allegations against his... 3 Many refugees from Ukraine want to stay in Germany... 4 Outdoor sports: Running clothes for the winter: These... 5 World Cup finalist: Why Argentina is thriving under... 6 "Bares for Rares": "Whining is useless... 7 Prince Albert and Princess Charlène of Monaco: The... 8 Inflation: Fourth interest rate hike in a row: The... 9 Inheritance tax from 2023: Tax expert: "Concerns... 10 Boris Johnson: Earned over a million euros with speeches 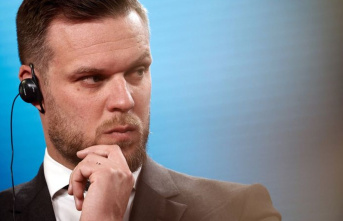