According to Lithuanian Foreign Minister Gabrielius Landsbergis, the Baltic States and Poland are opposed to the adoption of the new EU sanctions package against Russia. 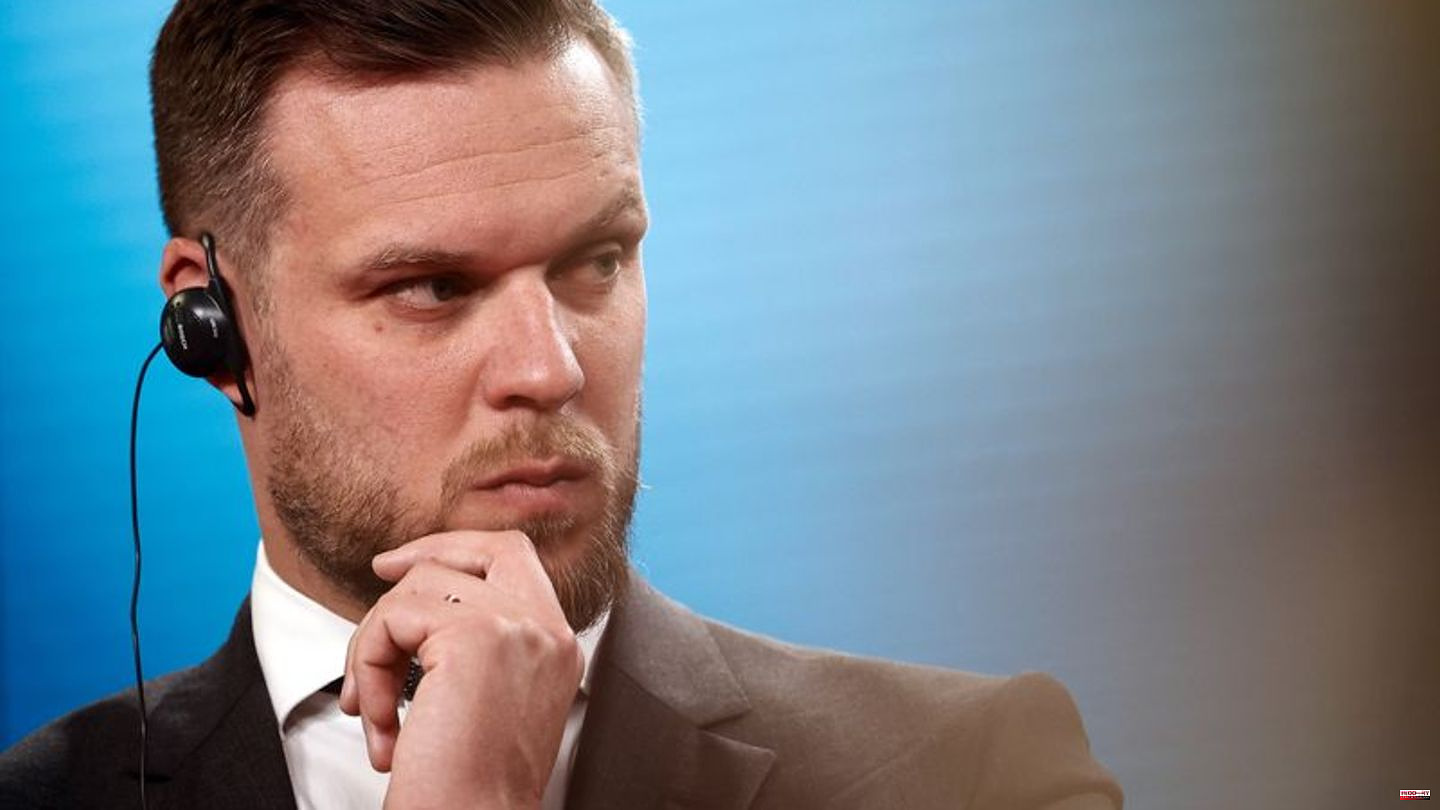 According to Lithuanian Foreign Minister Gabrielius Landsbergis, the Baltic States and Poland are opposed to the adoption of the new EU sanctions package against Russia.

The reason for this is the exceptions for grain and fertilizer exports proposed by several western countries. "If a political loophole were created on such a scale that all EU countries would agree to, I think it would not only serve to solve these specific cases but probably also to circumvent sanctions," Landsbergis told the BNS agency according to in Vilnius.

Lithuania and Poland have therefore suspended acceptance of the new sanctions package for the time being. "From our point of view, the planned exceptions actually reduce the importance of the ninth package very much," said Landsbergis. This position is also supported by the other two Baltic states, Estonia and Latvia. According to the chief diplomat of the Baltic EU and NATO country, the discussion about the package could now possibly be shifted to the European Council.

"We understand the concerns of our European partners in some specific cases where there may be certain issues when banks accept payments, transit-related transfers or other things," Landsbergis said. However, the government in Vilnius is of the opinion that in these cases the guidelines of the EU Commission can be used to interpret the sanctions - as is done, for example, with the transit of goods to and from Kaliningrad via Lithuania.

1 Prince Harry makes serious allegations against his... 2 Many refugees from Ukraine want to stay in Germany... 3 Outdoor sports: Running clothes for the winter: These... 4 World Cup finalist: Why Argentina is thriving under... 5 "Bares for Rares": "Whining is useless... 6 Prince Albert and Princess Charlène of Monaco: The... 7 Inflation: Fourth interest rate hike in a row: The... 8 Inheritance tax from 2023: Tax expert: "Concerns... 9 Boris Johnson: Earned over a million euros with speeches 10 Michael Michalsky: These stars surprised him fashionably... 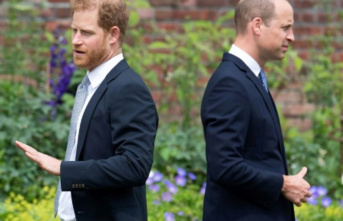