Consumers: Cartel Office: Food and fuel prices in their sights

The Bundeskartellamt is scrutinizing price trends in food retail and at gas stations even more closely than usual. 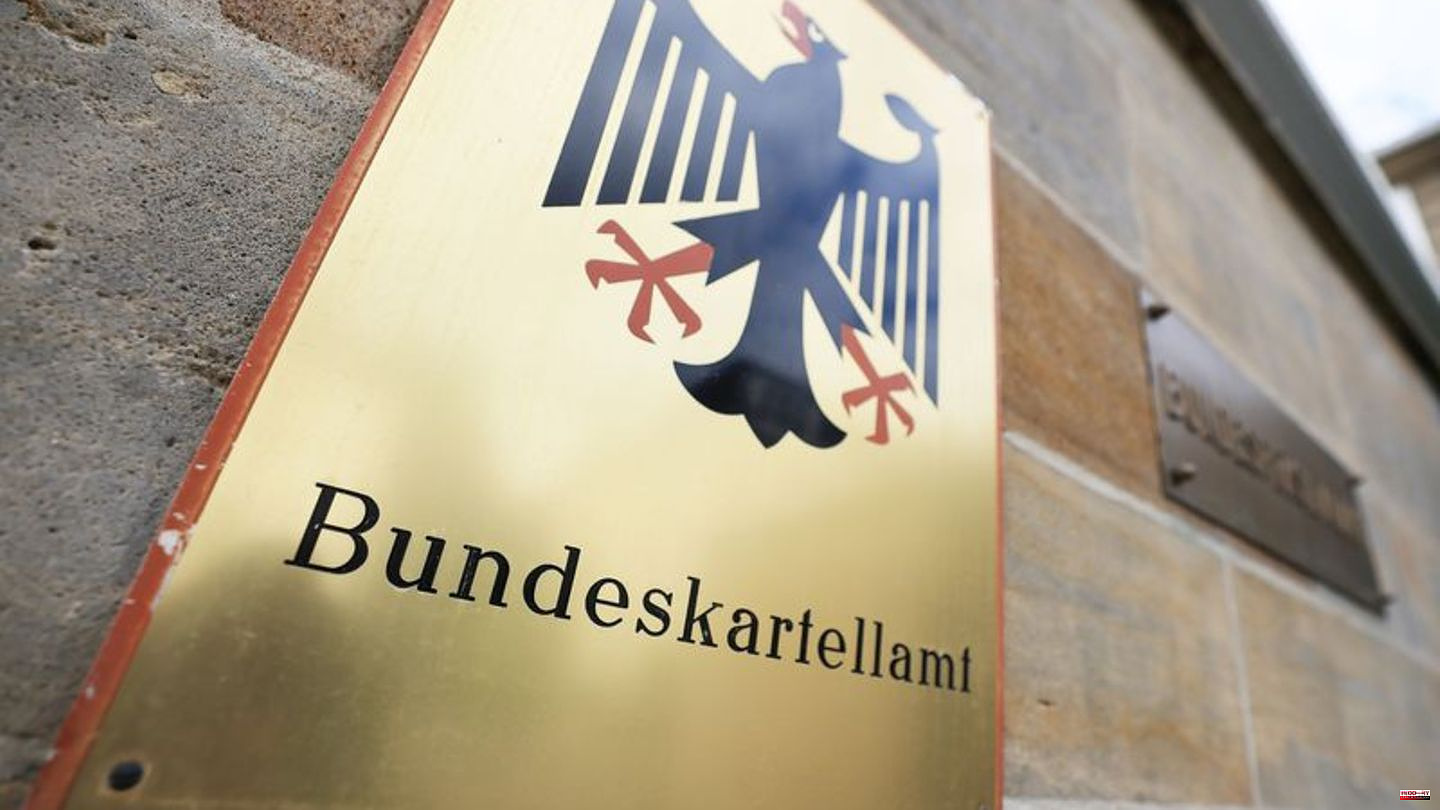 The Bundeskartellamt is scrutinizing price trends in food retail and at gas stations even more closely than usual. "We're getting a lot of complaints about price increases," said the competition authority's president, Andreas Mundt, on Tuesday at the presentation of the annual report.

In the food trade, the authority has therefore already contacted the industry and asked for information about the background to price increases. "We're following this with eagle eyes," said Mundt.

Prices at petrol stations under observation

According to Mundt, the Cartel Office is also paying particular attention to the oil companies - not least with a view to the impending expiry of the tank discount. "We will continue to look very closely and provide information on how prices are developing and what will happen if the tax reduction ends on September 1st." Finally, competition in the fuel market does not work particularly well. There are relatively few companies there and many of them operate from the well to the gas station, which gives them a lot of options when it comes to pricing.

Since March, the Cartel Office has been intensifying its monitoring of prices at around 15,000 gas stations in Germany and has also initiated an investigation into the refinery and retail levels. "So far, little is known about what actually happens between the purchase of crude oil and the sale at the gas station," said Mundt. The authority intends to present the first results of the investigation in the autumn.

However, not every price increase is a case for the competition authorities. "Simply high prices are not necessarily a reason for us to intervene. We need an abusively inflated price," emphasized Mundt. At the moment there are many reasons for justified price increases: the geopolitical upheavals as well as cost increases and shortages of some products.

The high petrol prices are also due to reduced refinery capacities, low water levels in the Rhine and the consequences of the Ukraine war. But the competition authority takes a close look at costs and market structures to determine whether part of the high prices may also be due to an abuse of market power by companies.

Mundt emphasized that inflation has been a major burden for consumers since the spring. Companies should not use the crisis situation to increase their profits by violating antitrust laws. "We are therefore taking a close look: We will take consistent action against illegal agreements and abuse of market power."

On the other hand, Mundt was open to accommodating companies that want to counteract the impending gas shortage through cooperation - as long as this cooperation is proportionate in its extent and limited in time. "In such an emergency, you cannot stand on the sidelines as a state," said Mundt.

According to Mundt, after the pandemic restricted the investigative work of the cartel watchdogs in the past two years, the cartel prosecution is picking up speed again. Overall, the authority has already carried out 13 searches this year. In the previous year there were only two searches due to the pandemic. 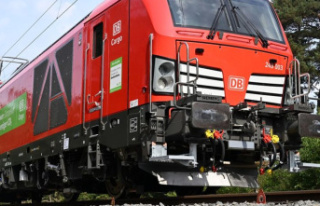