Berlin / Brandenburg: 17-year-old racer is stopped twice by the police – with his mother in the passenger seat

When Berlin police officers caught a motorist speeding on the A100 city motorway, they met a 17-year-old young man who was traveling with his mother in the passenger seat. 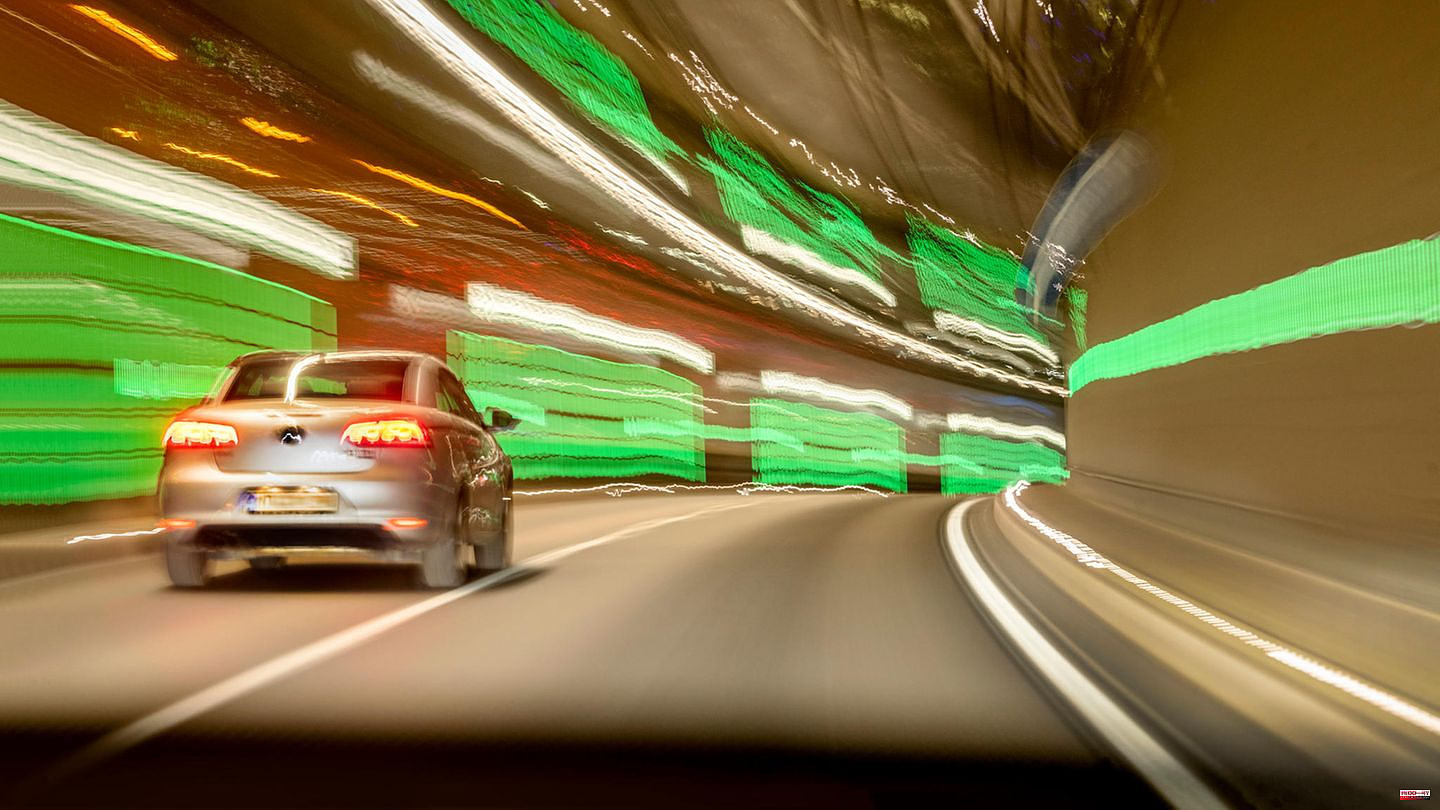 When Berlin police officers caught a motorist speeding on the A100 city motorway, they met a 17-year-old young man who was traveling with his mother in the passenger seat. The novice driver had been driving his Porsche at a speed of 165 km/h – more than twice as fast as the permitted 80 kilometers per hour. Even more amazing was that the driver turned out to be known to the police when his personal details were checked.

Because just five days earlier, police officers in Brandenburg had stopped the same young person on the A13 near Calau. There he was traveling at more than 200 instead of the permitted 120 kilometers per hour. And there, too, his mother was on board. "We don't see that often," the Brandenburg police commented on the incident - and obviously did not think it possible that the driver would continue to race in the same way.

Novice drivers who have passed their driving test but are still underage can take part in "accompanied driving from 17". However, they are only allowed to drive if another person with driving experience is sitting next to them. These escorts are "role models for novice drivers," according to the information page of the Federal Ministry of Transport. In the case of the 17-year-old racer, however, that didn't work.

According to the Berlin police, the young driver was initially allowed to continue his journey after being checked by the officials, but he is now awaiting administrative offense proceedings. For his trip in Berlin alone, two points in Flensburg, a fine of 1,600 euros and a three-month driver's license suspension are due. However, the penalty for repeat offenders is likely to be even higher.

Watch the video: A German automotive supplier has presented a development that could make parking easier in the future: a front axle concept with a steering angle of up to 80°.

1 "Sensitivity cult": Dieter Hallervorden... 2 Study: Those who are not familiar with cats are apparently... 3 Defense ministers meeting: Training for Ukrainian... 4 Federal Government: Coalition of Irritated: Cabinet... 5 Interview with the Duchess: With this pathetic kitsch,... 6 25th anniversary of her death: Showing feelings was... 7 Garbage collectors demand higher wages: strike: Scottish... 8 Solution to the garbage problem: Study: Old corona... 9 Transfer market: Leverkusen loan Hudson-Odoi from... 10 FIBA EuroBasket 2022: Who is showing the European... 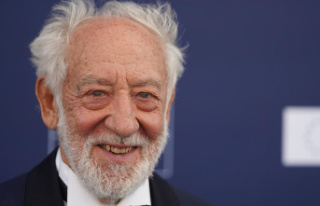