Deutsche Bahn wants to ban all diesel locomotives from its own fleet in the medium term - and is also relying on so-called dual-powered locomotives. 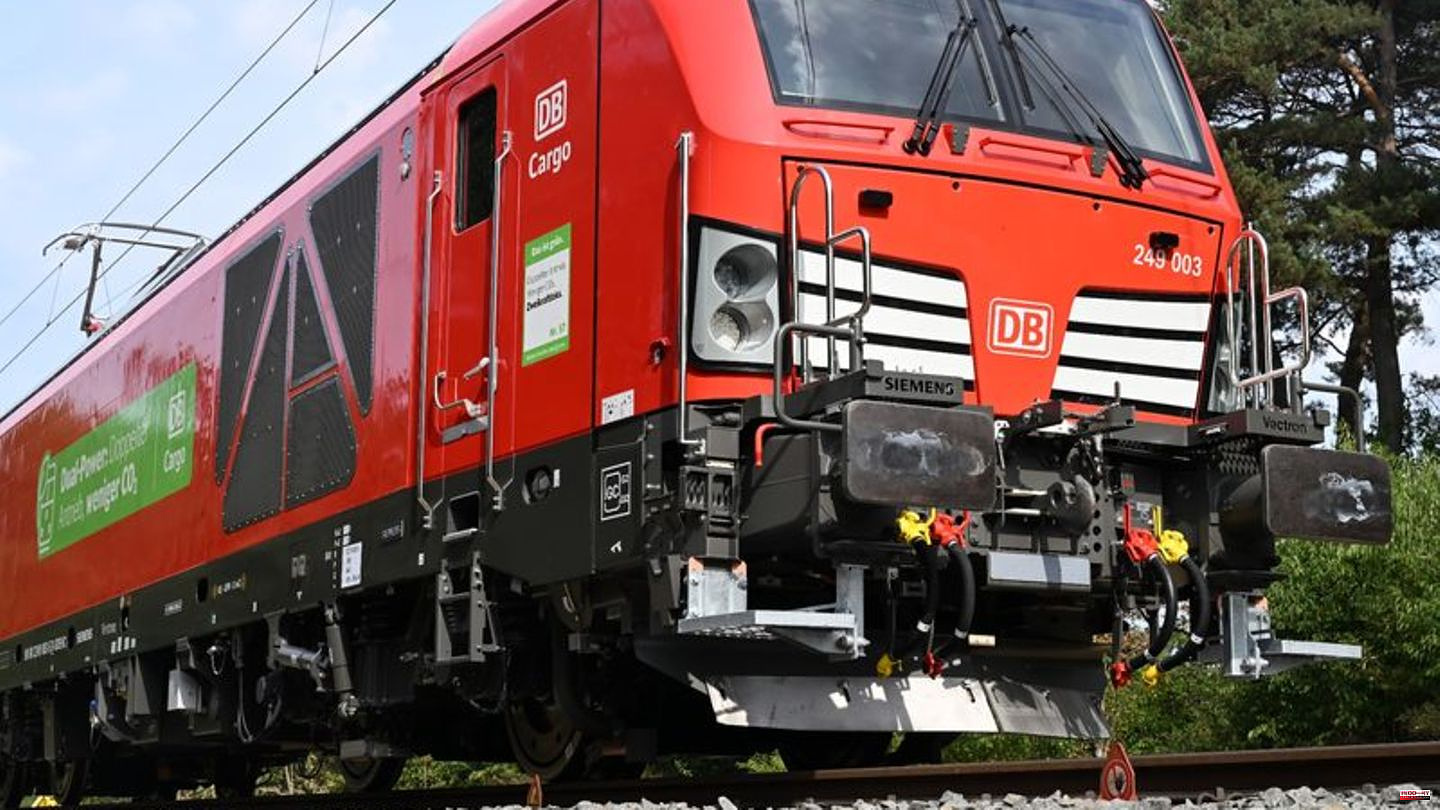 Deutsche Bahn wants to ban all diesel locomotives from its own fleet in the medium term - and is also relying on so-called dual-powered locomotives. The first models are currently being tested in Wegberg-Wildenrath in North Rhine-Westphalia and are to be presented to the public at the Innotrans trade fair at the end of September, the rail freight subsidiary DB Cargo announced on Tuesday.

The vehicles can switch between conventional diesel and modern electric drives and can therefore be used both on electrified track sections and on branch lines without overhead lines.

DB Cargo has ordered 150 locomotives from Siemens for freight transport, with an expansion function to 400 vehicles. Above all, they are intended to simplify time-consuming maneuvering. The first vehicles are scheduled for delivery in 2024. In addition, the railway relies on hybrid shunting locomotives in which the diesel drive is supported by an electric motor. 50 such locomotives are also to be delivered to the railways from 2024.

According to the group, there are currently around 900 older type diesel locomotives in use in Germany. They are to be replaced by alternative drives in the medium term over the next ten to 20 years. 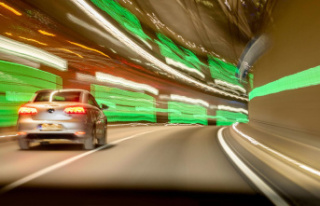