The federal cabinet is in retreat - but the topic that concerns citizens and politicians the most right now is on the agenda with maximum secrecy. 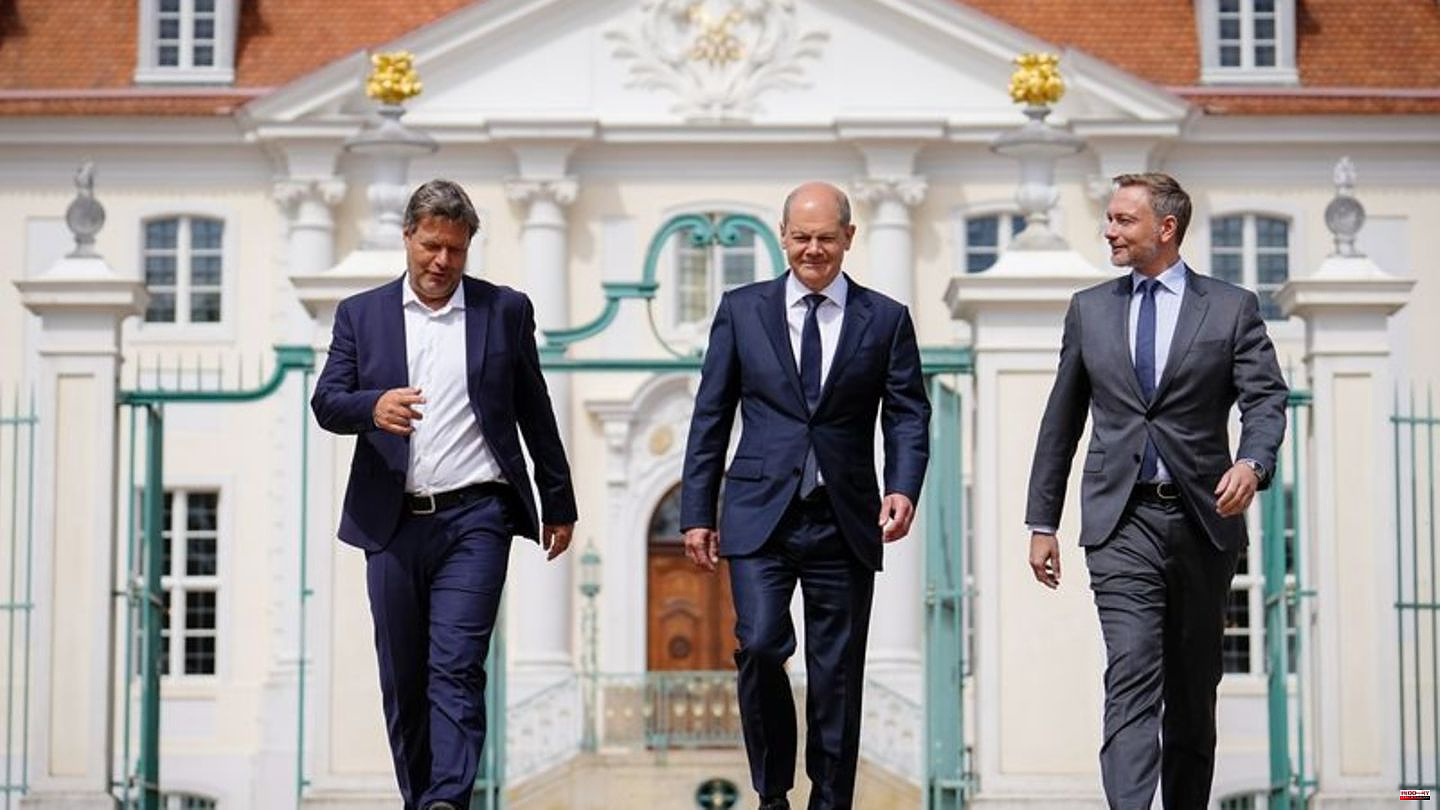 The federal cabinet is in retreat - but the topic that concerns citizens and politicians the most right now is on the agenda with maximum secrecy. "Effects of the Ukraine conflict on the security of energy supply in Germany," it says. But one thing is clear: Chancellor Olaf Scholz (SPD) and his ministers at the "class reunion" at Schloss Meseberg will not be able to ignore the increasingly heated debate about new relief because of the high prices.

The traffic light is under pressure, and the SPD, the Greens and the FDP are increasingly beginning to lash out at each other. The nerves seem badly strained - for different reasons:

Green Economics Minister and Vice Chancellor Robert Habeck, the most popular member of the Scholz cabinet in polls, made his first obvious mistake. Economically stable gas importers could also benefit from his gas levy, a levy for private households and industry, which was knitted under time pressure. Habeck has promised a correction. But it's legally complicated - and now even the coalition partners are losing patience in the face of public pressure.

The FDP calls for ideas up to the cabinet meeting. SPD leader Lars Klingbeil accuses Habeck in no uncertain terms of technical errors. In the end, it wasn't just nice words that counted in politics, he pointed out in "Zeit online". "Above all, the substance has to be right." As a result, the parliamentary group leader of the Greens, Konstantin von Notz, lashed out against Klingbeil's comrade Scholz on Twitter: "Bad performance by the Chancellor", "lousy poll numbers", memory gaps in the Hamburg tax scandal - all of this is not "due to disloyal behavior and resentment" in the coalition healed.

Green leader Omid Nouripour then made remarkably little effort to calm things down. "The SPD had Groko for twelve years and maintained a different tone within the coalition," he said on the sidelines of the Greens board meeting. "But the fact that some of our people's shrill tones are met with astonishment is, in turn, something that just happens." But of course, you actually work well together and the youngest pitch should not become the norm.

Winners and losers of the discharge debate

From the spirit of optimism of the early days, the apparently new style of dealings of the coalition partners, from cooperation despite different voter clientele - there is not much to be felt in the traffic light these days. Political scientists see the coalition in a critical position. In view of the differences and personal attacks, "questions about the ability to govern and the continued existence of the current Berlin constellation are allowed, even if they should only arise in a few months," said Passau political scientist Heinrich Oberreuter to the "Handelsblatt". On the other hand, which party could afford to collapse the coalition while Russia wages war on Ukraine and Germany groans under the economic consequences?

In the debate about a third relief package, all three partners are trying, above all, to get something out of it for their clientele. The FDP wants taxes to compensate for inflation, from which those who pay more taxes will benefit more. The SPD parliamentary group wants direct payments for people with low incomes, families, pensioners, students and trainees. The Greens take a similar view and have also proposed a 49-euro train ticket - the SPD jumped on it. The SPD and Greens would finance it through a special tax on excessive corporate profits or a change in company car taxation - neither of which is an option for the FDP.

They only seem to agree on the schedule: "In the next few days" the package should be put together, they say. It is unlikely that it will already be decided in Meseberg. But there is also a meeting of the party leaders in the coalition committee.

The upcoming election in Lower Saxony

Election campaigners in Lower Saxony are getting nervous because of the increasingly open coalition dispute. There is a state election in October. Prime Minister Stephan Weil (SPD) is afraid of devastating signals from Berlin. "My experience of the crisis is that it is worthwhile for politicians to be very disciplined in communication, especially in times like this," he told The Pioneer.

From the top of the FDP it can be heard that the debate on the third relief package and also on a whole range of other topics will still be "very communication-intensive". The Liberals are particularly fascinated by Lower Saxony, after all they screwed up all the elections this year: In Saarland, the FDP did not get over the five percent hurdle, in Schleswig-Holstein they failed as well as in North Rhine-Westphalia. If Lower Saxony also went wrong, party leader Christian Lindner would slowly find himself in need of explanations.

The FDP base sees the traffic light, this coalition with two left-wing parties, already mostly critical, says the party leadership. Lindner said recently in the ZDF summer interview that this was only done "out of state political responsibility". "We entered it because we had to. But we're in the light because we're doing good." According to its own understanding, the FDP in the traffic light is the corrective to the SPD and the Greens.

To make matters worse, the gas from Russia is switched off again just in time for the meeting of the traffic light cabinet. The state-owned company Gazprom wants to carry out maintenance work on the Baltic Sea pipeline Nord Stream 1 again from August 31 to September 2. Similar to the first stop in summer, you don't know for sure whether the tap will be turned on again afterwards - and how much gas will still flow.

Should there actually be an energy shortage in addition to the rapidly rising prices for gas and electricity in winter, some see social upheaval in Germany. Support for Ukraine, which has been attacked by Russia, could crumble - and also for the German traffic light government. The traffic light also opposes this with its relief: Greens leader Ricarda Lang speaks of the "winter of solidarity".

International guest and the other topics

A government spokeswoman made it clear that a cabinet retreat is not necessarily about the most pressing current issues. But about issues "that may not always have priority in everyday government business." Spanish Prime Minister Pedro Sanchez is to advise on a security strategy. Also on the agenda: vocational training in times of change. 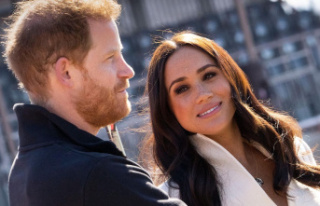 Interview with the Duchess: With this pathetic kitsch,...