Germany supports the proposal for EU participation in the training of Ukrainian armed forces. 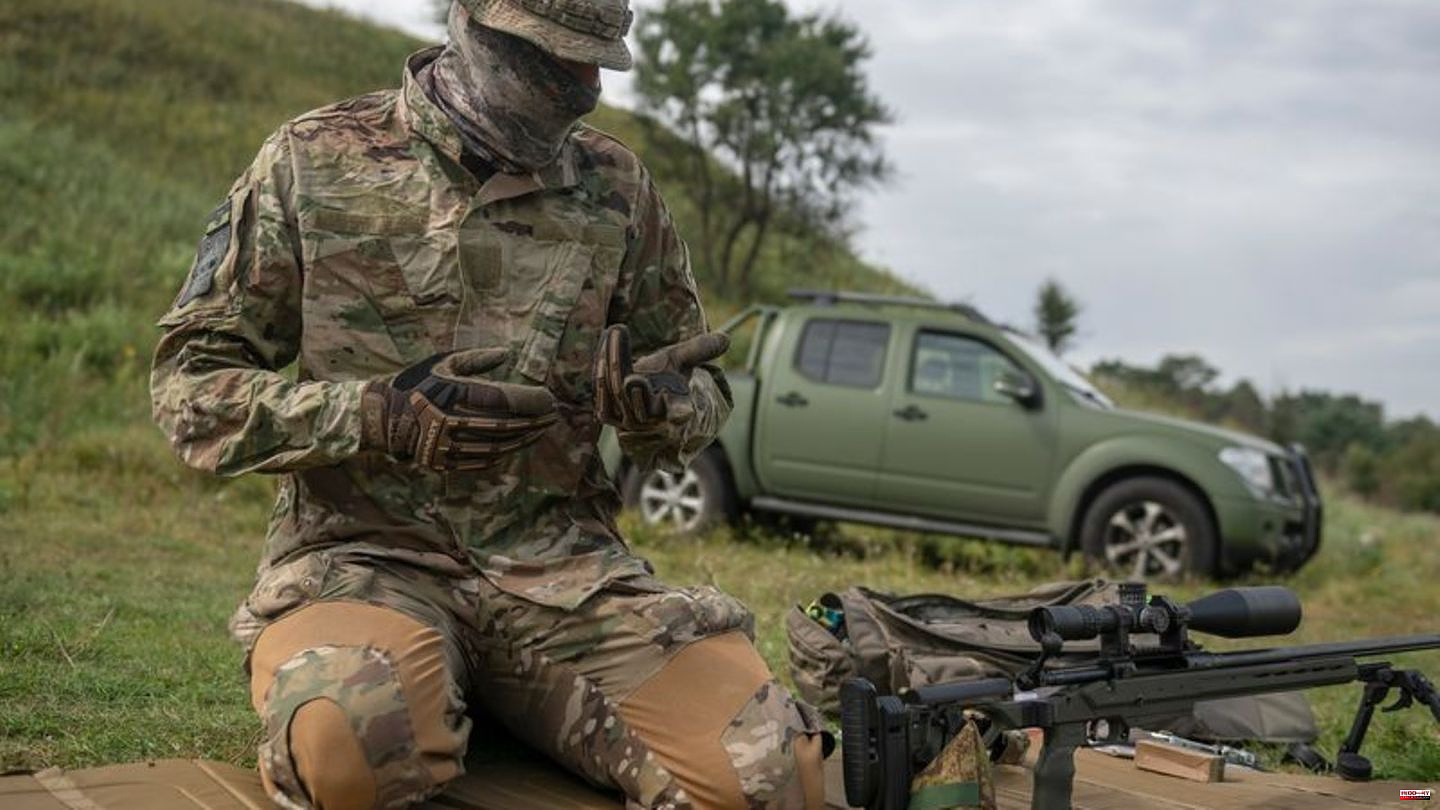 Germany supports the proposal for EU participation in the training of Ukrainian armed forces. "It is clear that there is a need for greater coordination of training measures, but also of support in general," said State Secretary Siemtje Möller on Tuesday at a meeting of defense ministers in Prague. Germany stands by its responsibility on the issue. If Russia is preparing for a long-term war, then it must be too.

According to Möller, how EU participation in the training should be structured will now be the subject of discussions. The SPD politician named air defense and artillery as relevant topics. "This is a possible focus for us in Germany," she explained, referring to national training courses for Ukrainian soldiers in Germany that are already underway. In addition, a proposal has already been drawn up with the Netherlands on how to strengthen training in the area of ​​mine defense.

In view of the Russian war of aggression against Ukraine, EU foreign policy chief Josep Borrell recently discussed a new training program for the Ukrainian armed forces. He argues that the war is likely to continue and that this will require not only supplies of weapons but also support in the form of training.

If the defense ministers of the EU states give the green light for planning an EU engagement, the question arises as to what exactly should be done under the EU flag and what should be done nationally or with partners outside the EU. "From our point of view, many questions are unanswered," said Austria's Defense Minister Klaudia Tanner on the sidelines of the meeting in Prague.

Training in Ukraine is currently not an issue

She was also alluding to the fact that EU military education and training missions are not actually intended on EU territory according to the EU treaty.

The chairman of the EU military committee, Robert Brieger, said he was convinced that this was simply a matter of common political will. "It seems that within the framework of the EU treaty there are possibilities to establish such a support and training mission on European soil," said the general.

Training of Ukrainian armed forces by the EU in Ukraine is currently not an issue. "From our point of view, that is out of the question," said German Defense Secretary Siemtje Möller.

Borrell admitted on Tuesday that there is "a fairly complex process" to determine the objectives, scope and resources for a possible EU training assignment. However, he hopes that there will still be a basic political agreement for a mission at this defense ministers' meeting.

Luxembourg Defense Minister François Bausch called for speed and for giving the EU only a coordinating role in cases of doubt. "We can't spend months discussing how we should train the soldiers," he said. "It has to be done quickly. Fast help, efficient help, that's the most important thing."

information about the meeting 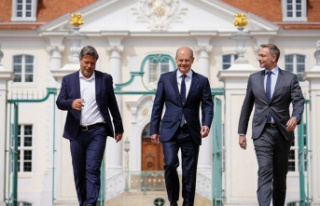