The corona pandemic is not over yet, but the fight against and protection against the virus has already produced unimaginable amounts of waste. 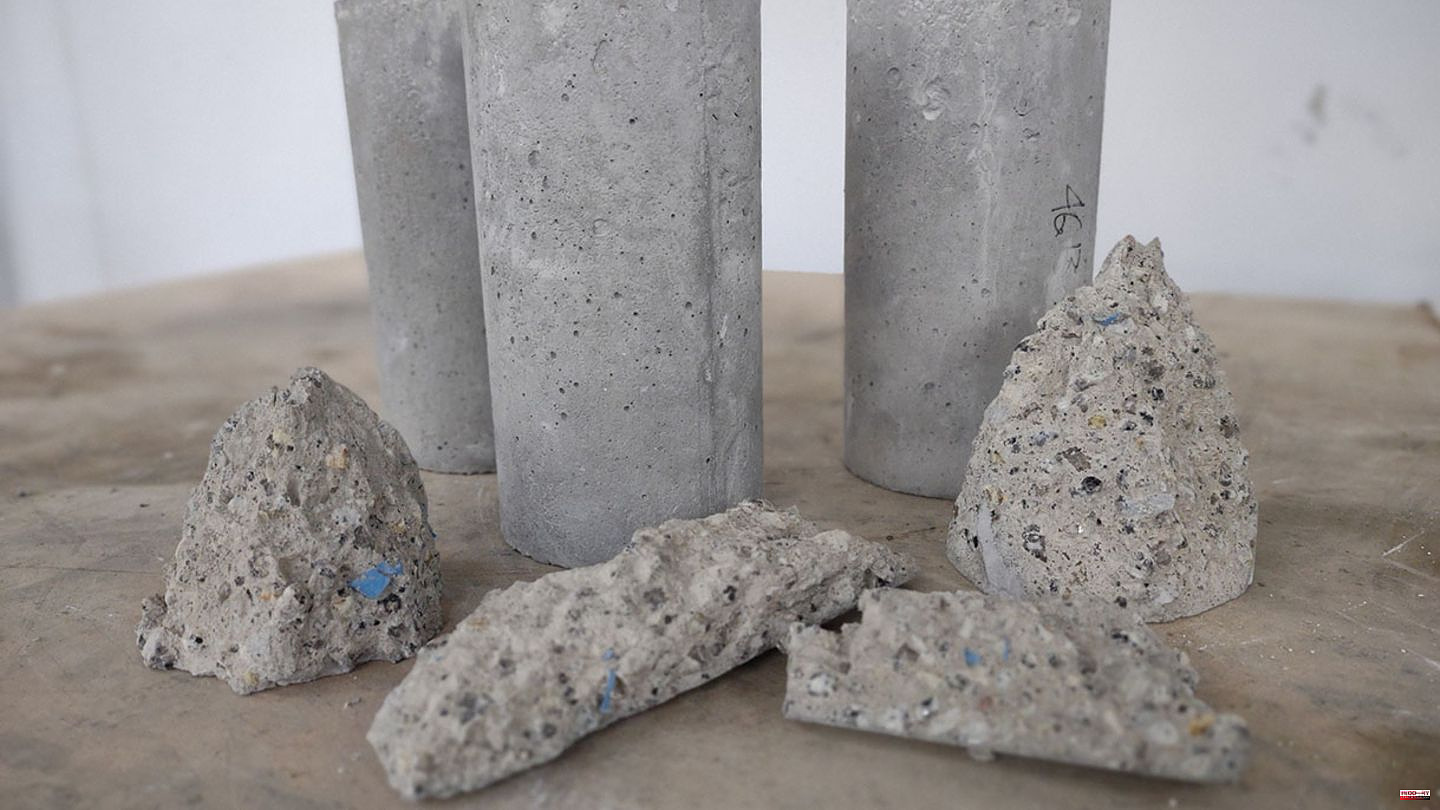 The corona pandemic is not over yet, but the fight against and protection against the virus has already produced unimaginable amounts of waste. According to a study by Princeton University, around 130 billion face masks were used worldwide in 2021 alone - per month. There is also equipment such as protective suits, rubber gloves and, last but not least, countless Covid-19 tests.

So where does all the plastic waste go? Researchers at the Royal Melbourne Institute of Technology in Australia could now provide part of the answer. It was clear to them very early on that the world would have to deal with the huge mountain of rubbish after the corona pandemic at the latest. Therefore, in 2020, they began research into the recycling of protective equipment and masks.

"We urgently need intelligent solutions for the ever-growing pile of Covid-19 waste. A challenge that will remain after the end of the pandemic," explained the study's lead author Shannon Kilmartin-Lynch, as reported by the magazine "scinexx". .

One approach turned out to be particularly promising: recycled and shredded protective equipment was mixed with concrete. What seems absurd at first glance is scientifically obvious. Masks, gowns and other equipment are largely made of two different plastics: polyethylene and polypropylene. Both plastics are characterized by universal areas of application. They are light, durable and very resistant to heat, cold and pressure.

Exactly these properties are also required for concrete. The research team therefore began shredding the disposable products and mixing them with cement. In several runs, they tested different dosages of plastic waste from disposable protective coats in the concrete of 0.1 to 0.3 percent by volume. Apparently with success, as Kilmartin-Lynch says: "Our research shows that adding the right amount of shredded protective equipment can improve the strength and durability of concrete."

According to the test results, the concrete's resistance to pressure increased by 15 percent, elasticity by 12 percent and resistance to bending loads by a whopping 21 percent. In addition, the scientists examined the concrete-plastic mixture with ultrasound for microcracks and cavities. Here, too, they were able to identify a positive effect. The overall quality of the concrete increased by two percent. 'This is most likely due to the fact that the protective mantles support the bond between the cement and the aggregates, thereby limiting the formation of microcracks,' say the researchers.

The team was able to record similarly good results in a previous test with plastic gloves. It should be mentioned that the quality of the concrete decreases again if too much plastic is added. Apparently, the scientists hit exactly the right point with their research.

For research group leader Jie Li, the findings could lead to a win-win situation: A higher quality of building fabric and at the same time the recycling of plastic waste: "We have all seen disposable masks lying around on the street. But even if they are properly disposed of such waste simply ends up in the landfill." That can now come to an end, Li said: "With our circular economy approach, we could keep these materials off the landfill while realizing their full value and making better products - it would be a win-win for all parties."

However, there are still a few questions about the recycling of protective equipment. So far, the research group has only mixed "pure" plastic waste into the concrete, i.e. protective coats, masks or rubber gloves. The next step is to mix and add different items to control their properties.

The scientists also see potential problems in the logistics of the waste: "One of the biggest challenges for the sustainable use of personal protective equipment in the construction industry, however, is a continuous supply of the material," says the group. In addition, a reliable process must be developed for decontaminating the plastic waste before it can be reused.

If these questions are answered in the near future, the construction industry could take a step towards solving the plastic waste problem.

1 Transfer market: Leverkusen loan Hudson-Odoi from... 2 FIBA EuroBasket 2022: Who is showing the European... 3 "Storm of Love": Two newcomers join the... 4 German TV Award 2022: "Who is stealing the show... 5 Falling purchasing power: Continued high level: Inflation... 6 Tank discount ends: Gasoline and diesel prices are... 7 Interview with the Duchess: With this pathetic kitsch,... 8 Kylie Jenner: She felt so bad after giving birth 9 Solution to the garbage problem: Study: Old corona... 10 FRIED - THE POLITICS COLUMN: What Robert Habeck should... 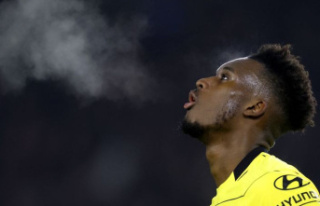