The Congress of Deputies has postponed the vote scheduled for next week on the National Fund for the Sustainability of the Electric System (FNSSE) and the CO2 reduction law, which was being processed in the Ecological Transition Commission and with whose approval the Government expected lower the electricity bill. 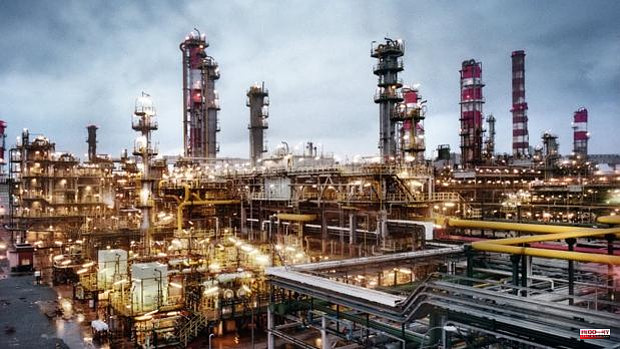 The Congress of Deputies has postponed the vote scheduled for next week on the National Fund for the Sustainability of the Electric System (FNSSE) and the CO2 reduction law, which was being processed in the Ecological Transition Commission and with whose approval the Government expected lower the electricity bill.

The draft bill was already approved by the Council of Ministers on December 15, 2020.

The first consequence of its application over the next five years would be a drop in the electricity bill by an average of 13% for domestic consumers (with their homes electrified) and SMEs, since they subtract from the costs of energy system the approximately 4,000 million euros per year of incentives for the oldest renewables.

For small industry it would mean a decrease of 6% and for large consumers of electricity a rise of 4% is expected.

However, this money is not assumed by the State Budget but will be distributed among all the energy companies with business in our country according to their billing. The most affected sectors are oil and natural gas, just at a time when fuel prices are at record highs and gas prices have skyrocketed in recent months.

Parliamentary sources indicated to Ep that this postponement, at least until September, has been a decision of the Government, since this Saturday in the Council of Ministers it is expected to approve measures that would be contradictory with the content of these laws. In addition, the mechanism would cause a rise in gas and fuel prices at a time when they are at record highs.

Thus, gas bills will increase by 8% for small consumers and up to 17% for other customers. Both gasoline and diesel will become more expensive by 5%, according to a report by Afry Management.

From the Spanish Association of Operators of Petroleum Products (AOP) they emphasize that "each household may have to face an extra cost of up to 170 euros per year in natural gas and hydrocarbon bills, for a saving of about 20 euros in the receipt of the light".

It must be remembered that the creation of this fund has been harshly criticized by all the country's industrial sectors, especially the oil and gas sectors, the most affected.

On the other hand, the so-called carbon dividend involves deducting some 600 million euros per year from non-CO2 emitting plants (all except gas and coal plants) prior to 2005 for charging market energy as if they had to buy rights emission, which would be used to reduce other costs of the electricity bill.

1 SEPI refuses to rescue Ezentis, while Abengoa hangs... 2 A Spaniard, among the ten best young economists, will... 3 De Cos asks the Government that the fiscal measures... 4 Room Mate, Kike Sarasola's hotel chain, files... 5 Competition detects only about 100 "anomalous... 6 Fixed-rate mortgages set a new record due to the rise... 7 The CNMV describes as "striking" and "worrying"... 8 Indra loses 14.76% on the Stock Exchange after the... 9 Ryanair will operate all its flights from Spain despite... 10 Renfe launches 18 euro tickets to inaugurate the new... 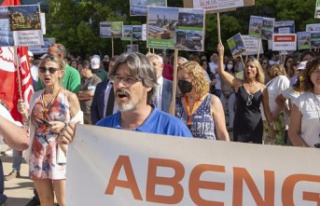