Kike Sarasola's hotelier, Room Mate, has presented this Friday the application for voluntary insolvency proceedings before the Dean of the Mercantile Courts of Madrid. 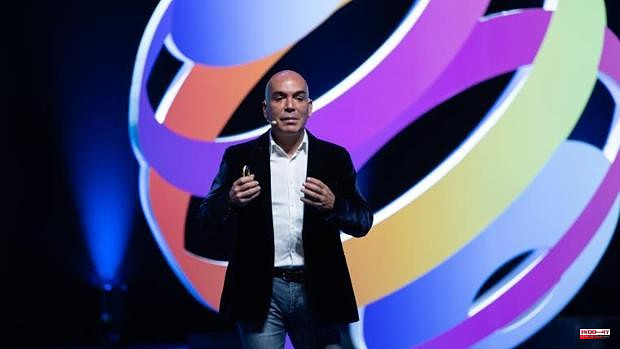 Kike Sarasola's hotelier, Room Mate, has presented this Friday the application for voluntary insolvency proceedings before the Dean of the Mercantile Courts of Madrid. The company explains in a statement that the request is accompanied by a binding offer from an investor that proposes the continuity of the business and the maintenance of jobs. "All this, subject to the analysis of the bankruptcy administrator and the approval of the judge."

The hotel company, which received the Government's refusal to be rescued a few weeks ago, assures that the contest exclusively affects the company Room Mate S.A and not the rest of the group's companies. "The hotel chain thus addresses this procedure with the aim of guaranteeing the viability and continuity of its business activity, the service to its customers and the future of its workers and suppliers."

In this way, it seeks to take advantage of the new ways offered by the latest reform of the bankruptcy law to face the sale of its productive unit with greater guarantees and in the best conditions. Room Mate has been hit hard by the serious pandemic and by the legal disputes that the shareholder Sandra Ortega maintains with the financing banks of Room Mate.

However, it ensures that during the time the bankruptcy process lasts, "the activity of the hotel chain will continue to develop as normal", transmitting a message of tranquility to customers, suppliers, and workers. “The hotels will continue to operate, reservations are guaranteed and services will be provided with the same quality levels that characterize Room Mate. The priority objective of the firm has been and is to offer the best service to its clients, always».

The truth is that this was an expected move. The chain had been negotiating its sale with several investment funds for months, as this newspaper already announced, before the imminent outcome that it has confirmed this Friday. Until a few weeks ago, the most advanced was the American Angelo Gordon, an American manager specializing in venture capital. Although for the moment, the hotel chain has not revealed the identity of the investor who has submitted the firm offer.

Kike Sarasola's hotelier decides to take this step due to the refusal to be supported by the Solvency Support Fund for Strategic Companies managed by SEPI. Last year, Room Mate requested more than 50 million from the mechanism that has rescued other companies in the sector such as Hotusa and Hesperia, but the public holding finally decided to decline the operation.

That was the last cartridge to save Room Mate's very delicate financial situation. The treasury problems reached the point that its most important shareholder, the Rosp Corunna fund, owned by Sandra Ortega (second largest shareholder of Inditex), sent the company last month the notice of eviction in two hotels that the manager has rented from Room Mate in New York and Miami.

1 Competition detects only about 100 "anomalous... 2 Fixed-rate mortgages set a new record due to the rise... 3 The CNMV describes as "striking" and "worrying"... 4 Indra loses 14.76% on the Stock Exchange after the... 5 Ryanair will operate all its flights from Spain despite... 6 Renfe launches 18 euro tickets to inaugurate the new... 7 A magnet for global talent to approach Spain 8 The Launching Ramp of Entrepreneurship 9 Energy triggers the costs of the countryside, public... 10 Spectacular Ledecky: the American leaves Budapest... 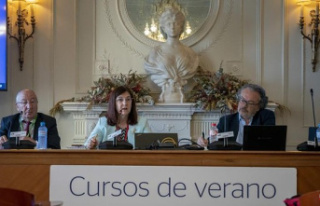 Competition detects only about 100 "anomalous...