The president of the National Commission for Markets and Competition (CNMC) Cani Fernández has pointed out the application of the bonus of 0. 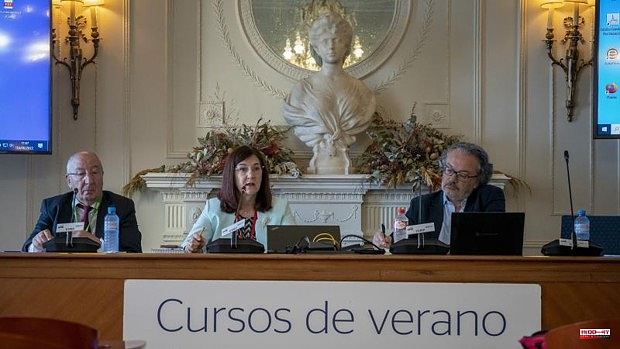 The president of the National Commission for Markets and Competition (CNMC) Cani Fernández has pointed out the application of the bonus of 0.20 euros/liter on gasoline, which of the 12,220 service stations in Spain have detected « some anomalous situations that have not reached 100 gas stations«. In this sense, she has affirmed that in general there is “containment of margins and, in some cases, reduction. Especially in the case of larger groups to attract more customers«. In addition, she has explained, that "no matter how much the gross margin increases, it must be seen in relation to costs." All these statements were made by Fernández during the last day of the seminar organized by the Association of Economic Information Journalists (APIE) and the Menéndez Pelayo International University (UIMP) in Santander.

In this sense, the head of the CNMC has branded the current situation as "economically historic" due to the consequences of the pandemic and the invasion of Ukraine by Russia, which has recalled that it is one of the main suppliers of fuels to European countries. "You have to be aware that prices in international markets continue to rise and you have to be aware that, without this 20-cent bonus, they would have to be added to the price as well," Fernández pointed out. So she has not ruled out »prices continuing to rise« and she has acknowledged difficulties in finding new sources of supply.

In any case, the president of the CNMC, has recalled that the decree that regulates the bonus leaves the on-site inspections at gas stations in the hands of the regional energy or consumption ministries. “But before we investigate and the high-frequency indicator that we use gives us the data, we verify whether or not the abnormal situations have an explanation, and then we would arrive at sanctioning procedures. We are permanently investigating," she said. What she would entail, she has added, after the appropriate verifications, the return to the Treasury and the Basque and Navarre deputations of the bonuses unfairly collected.

On the other hand, Cani Fernández has highlighted the rebound in concentration operations during the past year, in which the Competition approved 105 files (three of them from 2020). What Fernández has attributed to "the reactivation of the investor appetite and the restructuring of companies." He has also pointed out their greater complexity and the existence of "remarkable previous concentration situations". This has led them, for the first time since the creation of the CNMC in 2013, to impose conditions on some of them far from the usual search for compromises between the parties involved and the regulator.

1 Fixed-rate mortgages set a new record due to the rise... 2 The CNMV describes as "striking" and "worrying"... 3 Indra loses 14.76% on the Stock Exchange after the... 4 Ryanair will operate all its flights from Spain despite... 5 Renfe launches 18 euro tickets to inaugurate the new... 6 A magnet for global talent to approach Spain 7 The Launching Ramp of Entrepreneurship 8 Energy triggers the costs of the countryside, public... 9 Spectacular Ledecky: the American leaves Budapest... 10 Nadal, defeat with good feelings 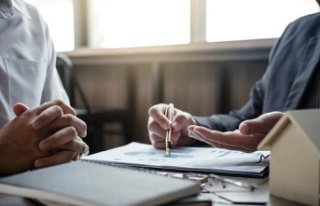 Fixed-rate mortgages set a new record due to the rise...