Background: IAA Transportation 2022: The way to the future

The commercial vehicle industry is something like the current indicator of the economy. 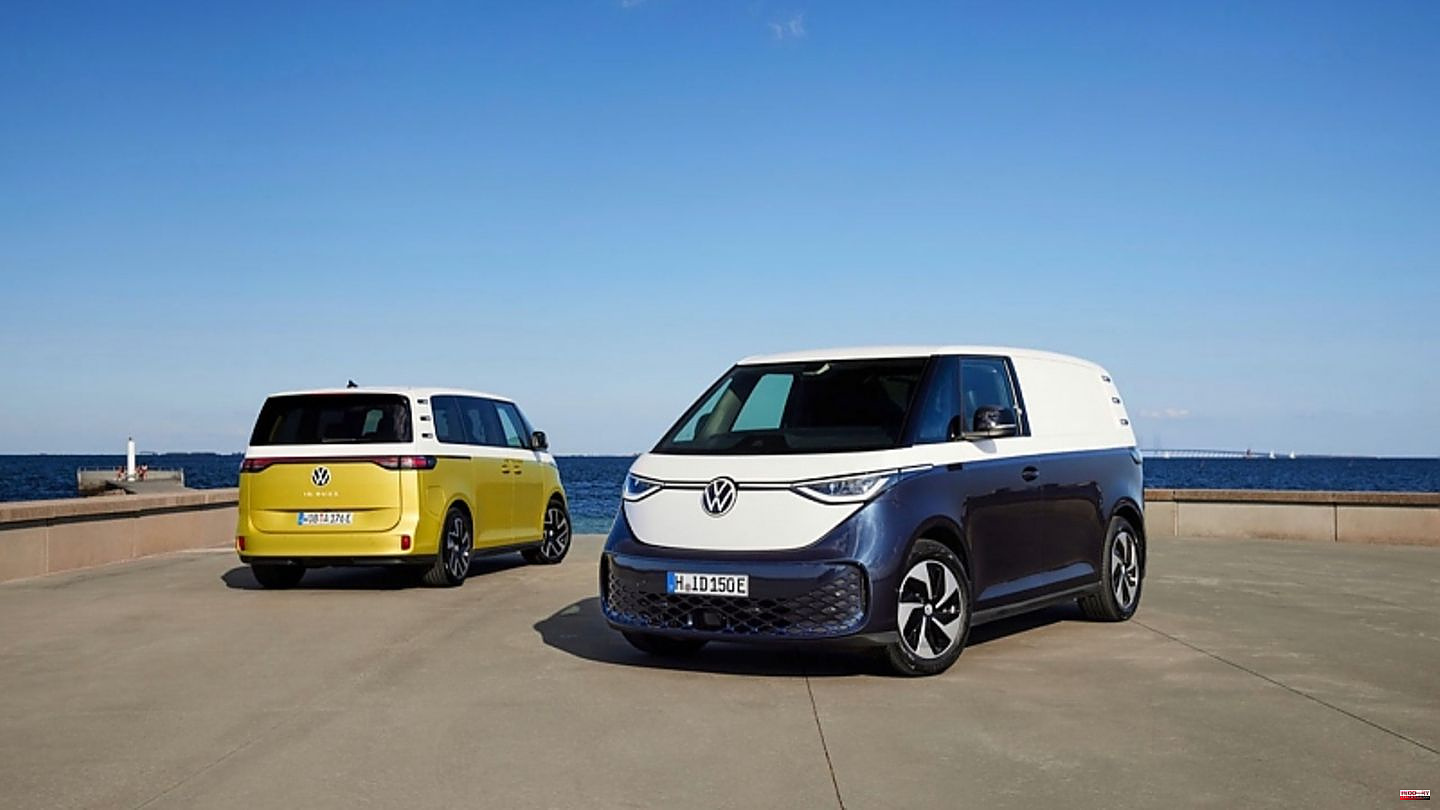 The commercial vehicle industry is something like the current indicator of the economy. This time it seems to be a bit of a problem when, while the economic prospects for the coming months look just as bleak as the inflation rate, relaxed faces are seen in the run-up to the IAA Commercial Vehicles. The exhibition halls are well booked and so the VDA, as the organizer, looks to the capital of Lower Saxony more casually than expected. The transformation that is imminent for the commercial vehicle industry is hardly smaller than that of passenger cars. Many trade fairs have long since said goodbye to the afterlife. Those responsible recently pulled the ripcord for the upcoming spring fair in Geneva – once again. Devoid of any international significance, this week's North American International Auto Show in Detroit is just a sad shadow of past decades.

The topics at the 2022 IAA Transportation are hardly different than those that the car and mobility industry has to offer. It is primarily about sustainability, driver assistance systems, electromobility and a particularly critical look at the cost structures specific to the industry. Because emotions don't play a role with commercial vehicles - it's all about TCO - total costs of ownership. No more and never less. Electromobility has long been a thing of the past in the commercial vehicle sector. There is hardly a major manufacturer of vans, transporters or trucks that does not present an electric model at the Hanover Fair. The topic of digitization is also more important than ever, because over the years the driver and vehicle have become a transparent calculation item that has to do its job with maximum efficiency. It doesn't matter whether he's delivering packages, loading trailers or planning the routes for the coming week.

The driver's workplace behind the wheel is not only more comfortable than ever before, but also integrated into a digital network - to make the shift more pleasant and to maximize work performance. This is particularly easy with the latest technology and the desired sustainability. In the coming years, buses will increasingly be purely electric, at least in city centers. Even for medium distances, trucks with electric motors are the near future, while heavy-duty traffic still has a watchful eye on fuel cells.

Cummins, one of the leading manufacturers of drive technology, is presenting a 12-ton Mercedes Atego truck at the show, which is powered by a Cummins B6.7H hydrogen combustion engine. Together with the truck experts from the EDAG Group, Cummins has implemented the powertrain and tank system integration. "Hydrogen engines can make a significant contribution to achieving the zero-carbon goal, especially in commercial vehicles and mobile work machines," explains Jim Nebergall, general manager of Hydrogen Engines at Cummins.

Manufacturers such as MAN are showing electric trucks at the IAA Transportation, which, with a purely electric range of 800 kilometers, are a topic for long distances. An electric tractor is also expected from Daimler Trucks. But not Daimler Trucks, but Mercedes Vans attracted attention with an unusual message before the commercial vehicle trade fair in Hanover. The Swabians are planning a cooperation with the American start-up Rivian. Both brands want to jointly produce electric delivery vans in a Mercedes plant.

Delivery vans are also one of Ford's main lines of business. It's not just the new Ranger pick-up, which comes to Europe from South Africa and was developed in close cooperation with VW, that is celebrating its trade fair premiere. At VW, the supposed Ranger with the same technology and different design is again called Amarok. More important is Ford's new E-Transit Custom, which is expected to hit the international markets in about a year. The Transit Custom, available with either 100 or 160 kilowatts of power, is currently the best-selling van in Europe as a one-ton truck. The electric version, produced in Turkey, has a payload of 1.1 tons and can travel 380 kilometers on one battery charge.

Volkswagen, now a Ford cooperation partner, is countering this with the VW ID Buzz Cargo, which is supposed to score points as a cool city delivery van. First there is the Cargo with a 150 kW / 204 hp rear-wheel drive. Other versions and battery packs will follow. And those who don't want to drive completely electrically can take a look at the plug-in version of the VW T7 Transporter at the commercial vehicle trade fair, which has a drive module similar to that of the VW Tiguan or Golf. The PHEV will come later with all-wheel drive. Also on display: the Ford Ranger twin of the VW Amarok. 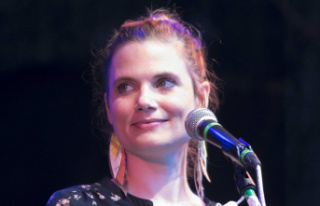