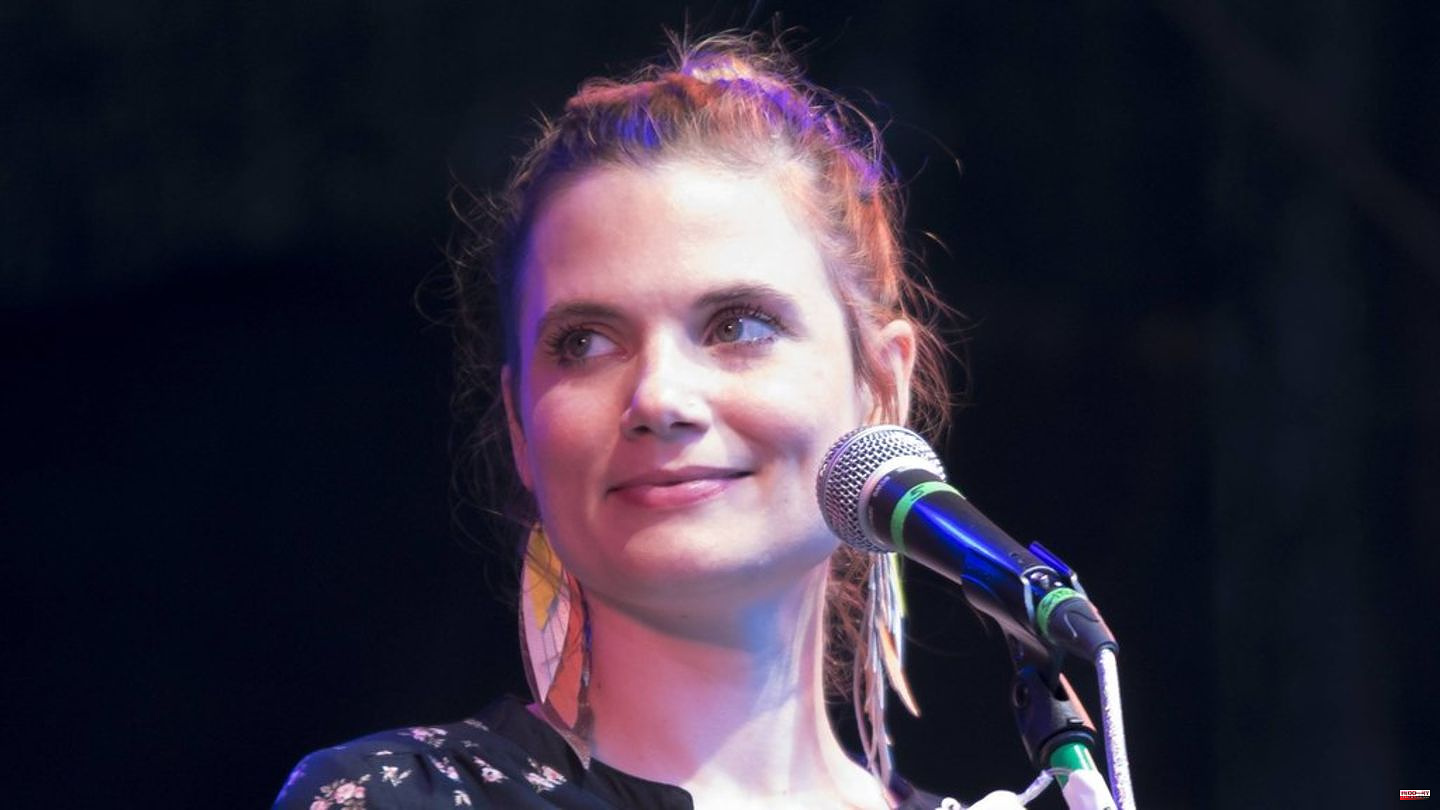 Shocking news from Sarah Nücken (38): Mrs. Greenbird's singer had a leg amputated. This was announced by the winner of the 2012 talent show "X Factor" via Instagram. "You have to be very brave now," she begins the longer post. She was in the hospital until a few days ago, where her right leg was removed. But she had been preparing for this for a long time: "There is a very long history behind it and now more than 40 operations."

An accident in December and the long, corona-related postponement of an operation "unfortunately did the rest". According to the circumstances, she is "fine", only her body still has to heal a little. She would have to wait a little longer to have a prosthesis fitted. You write all this to avoid irritation and to take away any fear of contact. Her planned concert on Saturday, September 17, in Pforzheim would take place despite the surgery: "After all, music is the best medicine!" She is still very much the same, she just looks a little different at first.

She also shared the news on her Insta stories and also posted a picture of herself in a wheelchair. Mrs. Greenbird is a German folk duo consisting of Nücken and her husband Steffen Brückner (46). In the fall of 2012, Mrs. Greenbird took part in the third season of the VOX talent show "X Factor" and ended up winning. In December 2020, Nücken revealed that she was expecting a child from her husband. Daughter Suki was born in May 2021. 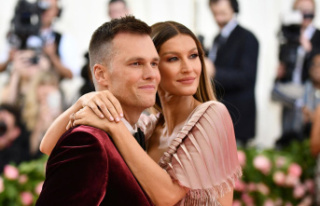