Interview with "Elle": Gisele Bundchen: That's what she says about her husband Tom Brady's NFL comeback

Supermodel Gisele Bundchen and NFL star Tom Brady have been together for more than 15 years. 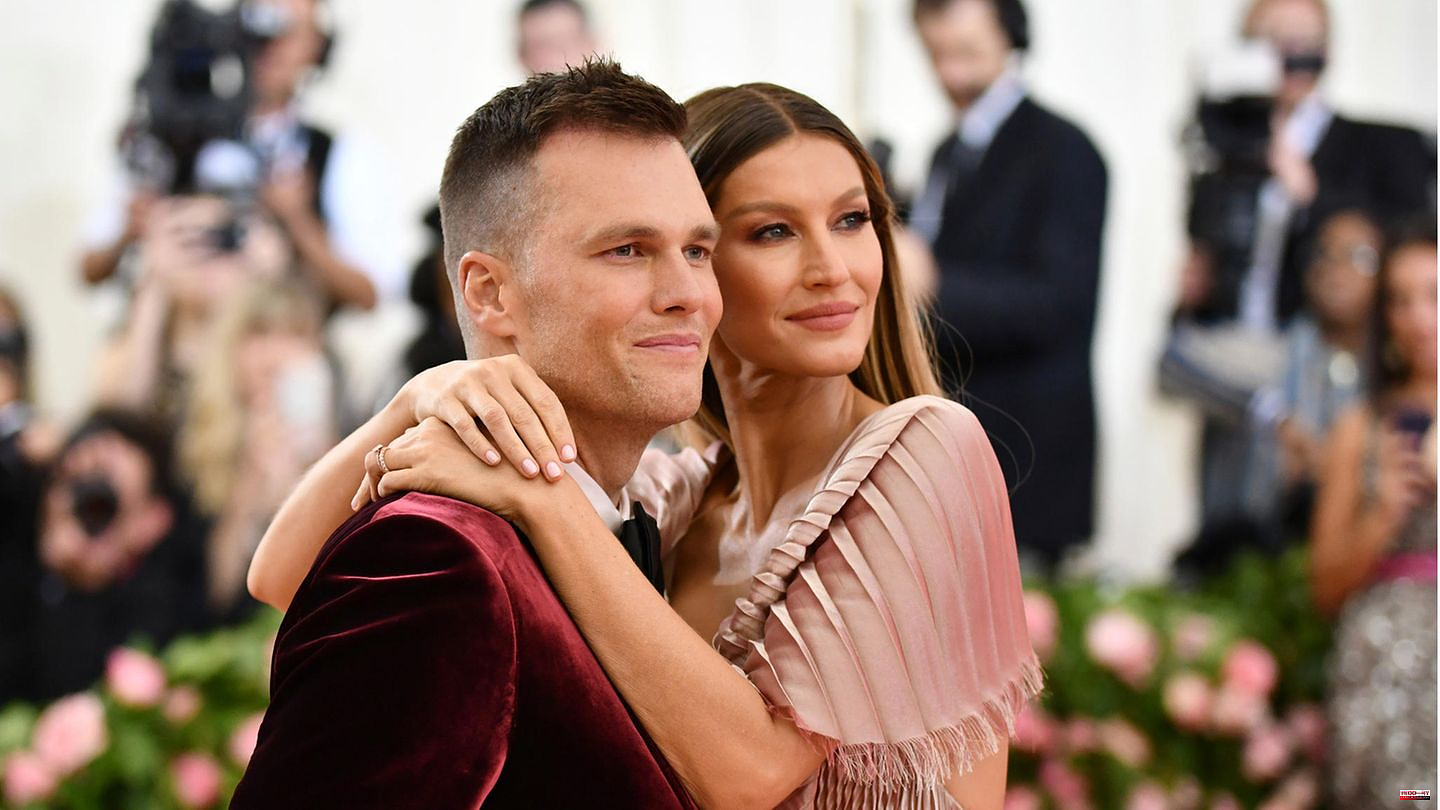 Supermodel Gisele Bundchen and NFL star Tom Brady have been together for more than 15 years. The dream wedding in 2009 was followed by the birth of two children, son Benjamin, 11, and daughter Vivian, 9. But now there are rumors of a marriage crisis between the two superstars.

The reason: Brady had disappeared for eleven days in the pre-season. Because of a fight with his wife? "It's all private," Brady countered the questions about possible problems in his supposedly ideal world. The supermodel is said to be not so happy with her husband's comeback. "I'm 45 man, there's a lot of shit going on," Brady said.

She was also absent from Brady's team's season opener against the Dallas Cowboys. So far she had not missed her husband's away game. The only thing she tweeted before the game was: "Let's go @TomBrady! Let's go Bucs!"

As reported by "Page Six", the couple had previously had such a violent argument that Bundchen allegedly even briefly left the family home in Tampa, Florida, and flew to Costa Rica. She has been in New York since Tuesday to model at Fashion Week.

Actually, Brady had already declared his dazzling career over. However, the seven-time Super Bowl winner only lasted 40 days as a sports pensioner. There is still work to be done, the Tampa Bay Buccaneers quarterback announced. His place is still on the field.

And his wife? She is currently adorning the cover of the October issue of the magazine "Elle" and not only talks about her own career, but also that of her husband. When asked about the NFL comeback, she replies, "Obviously I have my concerns — it's a very violent sport and I have my kids and I want it to be more of a presence," she says. "I've definitely had these conversations with him over and over again. But ultimately I think everyone has to make a decision that's right for them. They also have to follow their joy."

The crisis rumors came weeks after this interview, so the "Elle" editors then contacted the model again. But Bundchen declined to comment on the speculation. However, it is clear from the interview that the 42-year-old is making her own plans for the future and is content with her role away from the spotlight. "I've done my part to be there for [Tom]. I moved to Boston and focused on creating a cocoon and loving environment for my kids to grow up in and fulfill him and his dreams To see my kids thrive and grow into the wonderful little people they are and to see him thrive and be fulfilled in his career - that makes me happy.At this point in my life I have I feel like I did a good job."

But she also makes it clear that she is prioritizing her career again after years of putting her children first: "I feel very fulfilled in that regard, as a mother and as a wife," she says. "And now it's my turn." 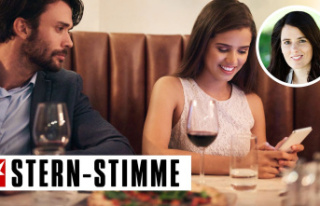 J. Peirano: The Secret Code of Love: Every woman loses...