According to US intelligence services, Russia has poured enormous sums into influencing foreign elections in recent years. 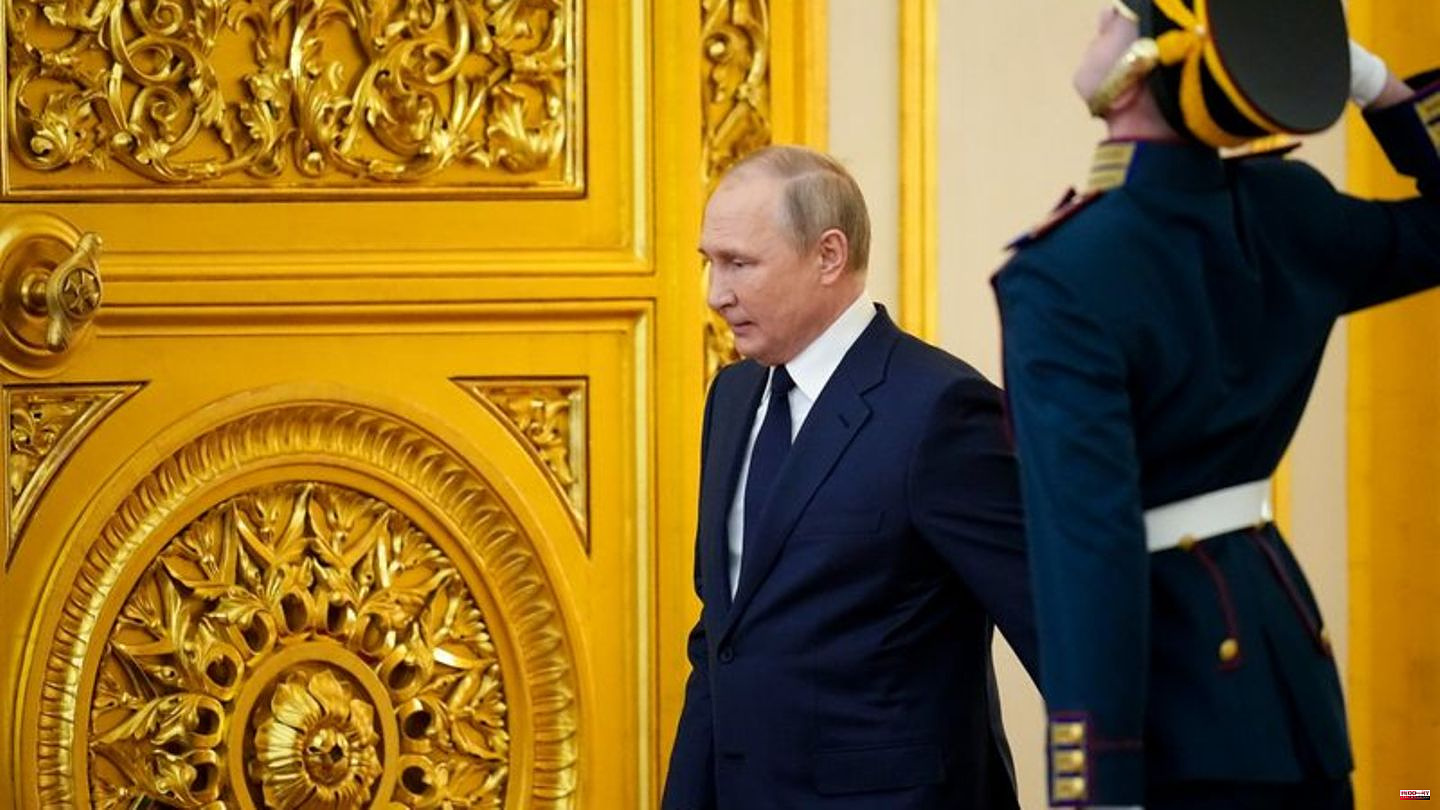 According to US intelligence services, Russia has poured enormous sums into influencing foreign elections in recent years.

Several US media outlets, including the Washington Post and CNN, have reported, citing a senior US official, that Russia has covertly paid more than $300 million to foreign political parties and candidates in more than two dozen countries since 2014 to influence local politics. This is the result of a new report by the secret services. In Italy, shortly before the parliamentary elections there, this caused some excitement and nervousness.

The US government made a conscious decision to make parts of the investigation public to counteract Russia's behavior, it said. The $300 million relates to the sums that have been uncovered. In addition, there are probably other previously undiscovered payments. The countries in question were not mentioned. The countries concerned would be informed. The US official was quoted as saying: "By shining a light on Russian covert political financing and attempts to undermine democratic processes, we make it clear to these foreign parties and candidates that we can and will expose when they covertly accept Russian money."

The Russians paid with cash, cryptocurrencies, electronic transfers and lavish gifts, it said. An unspecified Asian country was given as an example. There, the Russian ambassador paid several millions in cash to a presidential candidate.

In Italy, the US intelligence report caused a great stir. One and a half weeks before the parliamentary elections, many politicians called for a quick clarification on the matter on Wednesday. In the Mediterranean country, some parties and politicians have had good relations with Moscow in recent years. The assessment of the Americans put some authorities in Rome in a mood of alarm.

"At this point in time there are no reports that Italy is affected," Adolfo Urso, chairman of the Parliament's Intelligence Committee (Copasir), told Rai3. However, all parties urged the Copasir and the government to seek further intelligence on the matter. "We must have clarity before the election," said Enrico Letta, leader of the Social Democrats. Should an involvement of Italian parties or politicians emerge, this could have a major impact on the election.

The right-wing populist Lega, among others, has maintained close contact with Kremlin boss Vladimir Putin for years, and prominent politicians from the Five Star Movement have repeatedly shown their close ties to Moscow. Lega boss Matteo Salvini promptly dismissed the reports as soon as they became known. "I never asked for or received any money, no rubles, euros, dinars or dollars from Russia," he said in a radio interview, adding: "It's funny that every time, ten days before the elections, such fake news come up."

Most recently, the centre-right camp was clearly in the lead in polls. The post-fascist Fratelli d'Italia are clearly the strongest party in this alliance; their boss Giorgia Meloni has the best chance of becoming the new prime minister. Unlike Lega boss Salvini, she had always clearly opposed Russia in recent months. "I am sure that Fratelli d'Italia does not take funds from abroad," she said on Wednesday.

Old accusation: interference in US elections

The United States has long accused Russia of also interfering in American elections - albeit in a different form: According to the US secret services, Russia campaigned for then-President Donald Trump in the 2020 presidential election and tried to defeat his challenger Joe Biden to harm. Russia has focused on disinformation but, unlike the 2016 election, has not attempted to directly undermine the electoral infrastructure. In the 2016 presidential election, the US security authorities were convinced that Russia had intervened in favor of the candidate Trump in order to slow down Democrat Hillary Clinton.

In recent months, the US government has repeatedly made secret service information about Russia public in order to increase pressure on Moscow - especially with regard to the Ukraine war. 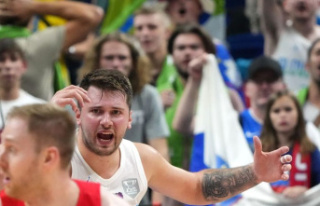