From the sale of carbon dioxide pollution rights, Germany received around 13. 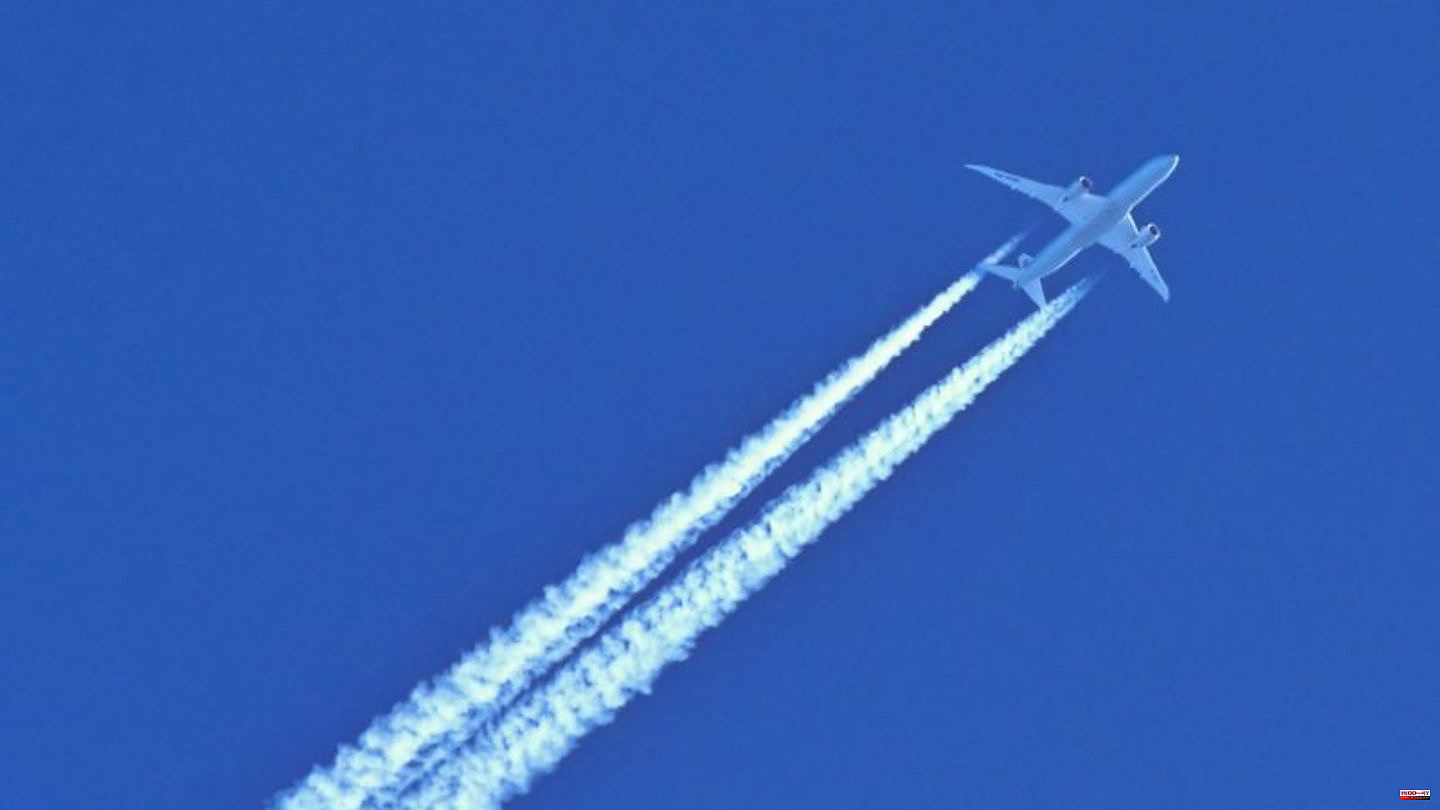 This is currently being used to promote the further development of electromobility, the development of the hydrogen industry or energy efficiency measures, as the trading office reported in Berlin on Tuesday. The KTF also financed the abolition of the EEG levy to promote green electricity. This helped to reduce electricity costs in 2022.

"CO2 pricing via emissions trading is a crucial lever for achieving climate targets," said the President of the Federal Environment Agency, Dirk Messner. Every tonne emitted is given a price tag and thus provides impetus for the climate-friendly restructuring of society.

Against the background of climate change, the pricing of carbon dioxide should give the economy and consumers an incentive to use less fossil fuels. The German Emissions Trading Authority responsible for the sale of rights is based at the Federal Environment Agency (UBA).

Power plants, large industrial plants and intra-European air traffic require European permits - they must submit a certificate to the emissions trading office for each tonne of CO2 emitted. You can acquire these pollution rights, among other things, at auctions on the energy exchange in Leipzig. The amount of allowances available is reduced each year in order to gradually limit emissions more and more.

A reform of European emissions trading agreed in mid-December provides, among other things, that the number of pollution allowances in circulation should now be reduced faster than previously planned.

The prices for European certificates have risen in recent years, recently sharply. If a certificate cost just under 25 euros per tonne of CO2 on average in 2020, an average of 80 euros was due in 2022. At an auction in August 2022, the highest price at a German auction since the introduction of European emissions trading was achieved at almost 97 euros.

Messner spoke out in favor of using the income from CO2 pricing to introduce a so-called climate premium. With this bonus, the income from the CO2 pricing of private households in the areas of transport and heating should flow back to the citizens. The relief is intended to help households with low incomes in particular. The UBA published a detailed study on the climate bonus at the beginning of December. 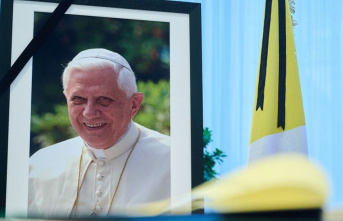