Catholic Church: Nationwide funeral bell for the funeral of Benedict

The bells should ring for Benedict on Thursday: The German Bishops' Conference recommended that the 27 Catholic dioceses in Germany allow a funeral bell to be rung nationwide on January 5 at around 11 a. 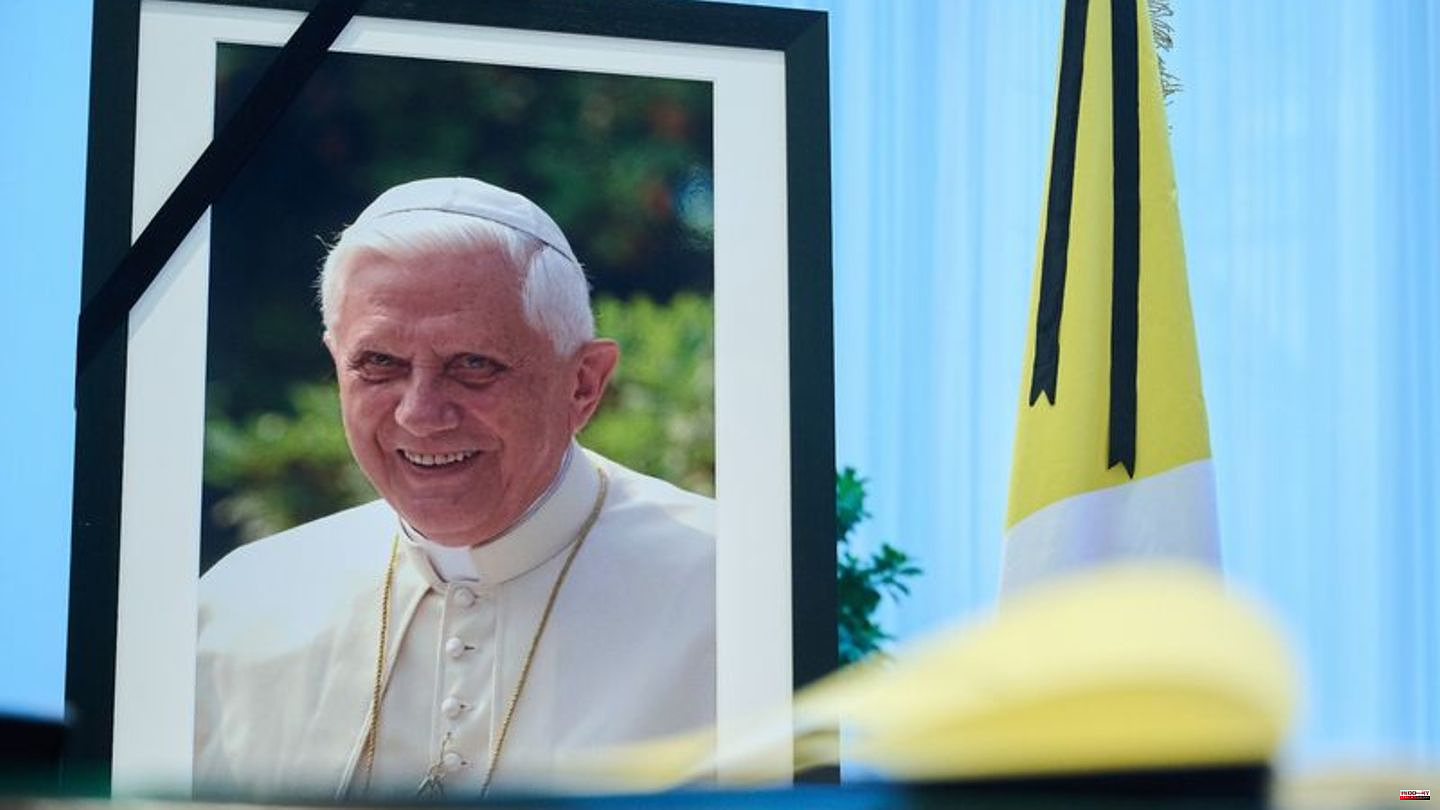 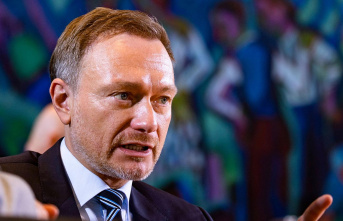 stern survey: FDP in the traffic light: Above all,...