Donovan Mitchell led the Cleveland Cavaliers in the NBA to a 145-134 (47-65) home win after overtime over the Chicago Bulls with a historic performance. 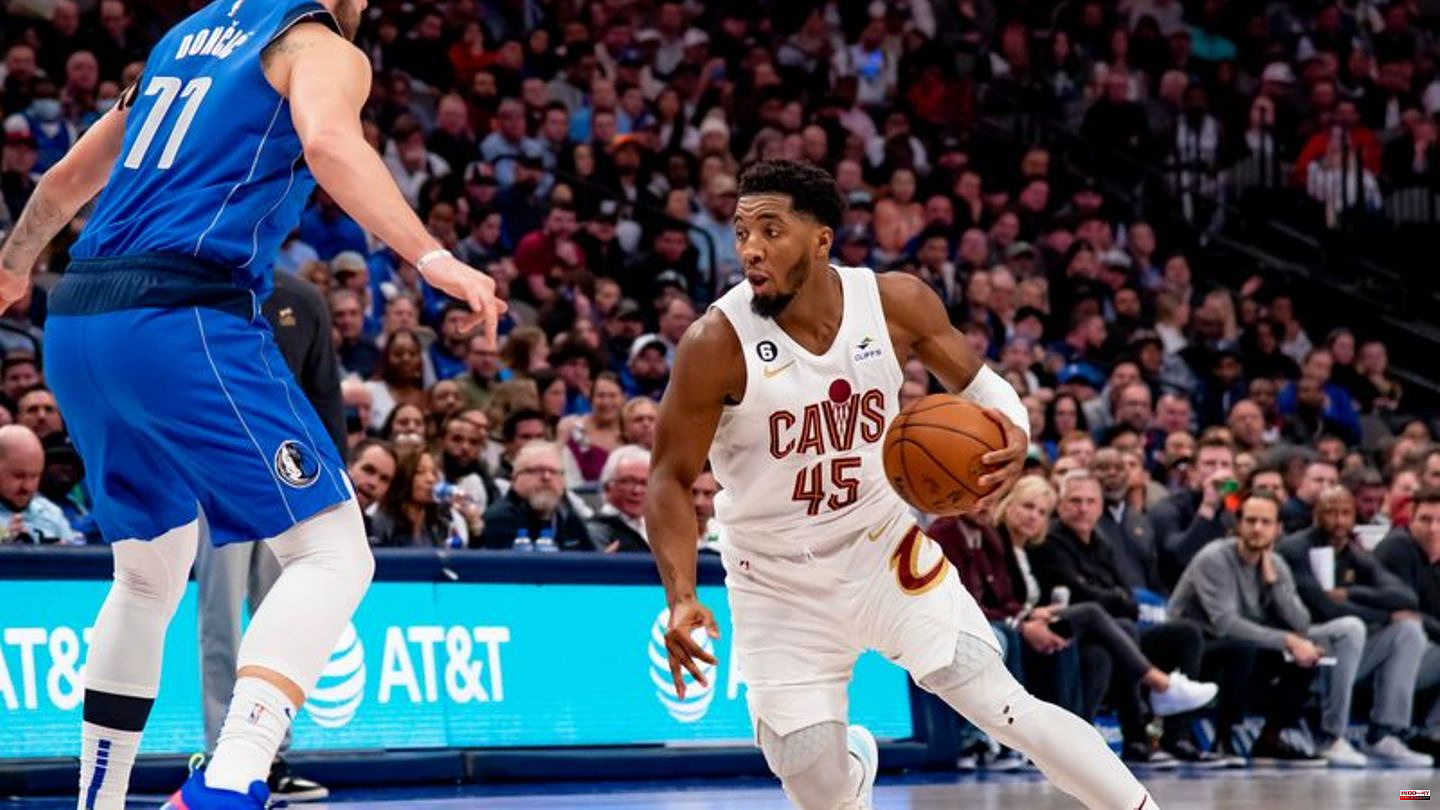 Donovan Mitchell led the Cleveland Cavaliers in the NBA to a 145-134 (47-65) home win after overtime over the Chicago Bulls with a historic performance.

Mitchell had 71 points, the eight most points in a game in NBA history. The last time the deceased Kobe Bryant scored better in a game with 81 points was in January 2006.

"To be in the record books alongside a player like Wilt (Chamberlain) is humbling. I always believed I could be one of the best players in the league," Mitchell said. Chamberlain holds the NBA record with 100 points in a game.

Mitchell saved his team into overtime four seconds before the end of the fourth quarter. After an intentionally missed free throw, Mitchell got the rebound and scored to equalize 130:130. In overtime, Cleveland's leader scored 13 of his team's 15 points. The Cavs managed to win their 24th win of the season despite being 21 points behind at times.

Schroeder wins with the Lakers

National basketball player Dennis Schröder and the Los Angeles Lakers scored a 121:115 (60:45) away win against the Charlotte Hornets. Schröder scored 15 points and five assists, while superstar LeBron James topped the Lakers with 43 points, eleven rebounds and six assists. James had already surpassed the 40 point mark in the previous game. Despite their 16th win of the season, the Lakers remain outside the playoff rankings.

The New York Knicks around the German center Isaiah Hartenstein prevailed at home against the Phoenix Suns with 102:83 (54:31). After five losses in a row, the Knicks have won their last two games. Hartenstein scored three points.

With 54 points, Klay Thompson led the Golden State Warriors to a 143:141 (70:53) home win after double overtime over the Atlanta Hawks. Thompson missed a three-pointer in the final seconds of a tie, but teammate Kevon Looney tipped the ball into the basket at the last moment for the win. After their twelfth straight win, the Brooklyn Nets remain the hottest team in the NBA right now. Most recently, the team around the superstars Kyrie Irving and Kevin Durant defeated the San Antonio Spurs with 139:103 (74:47). 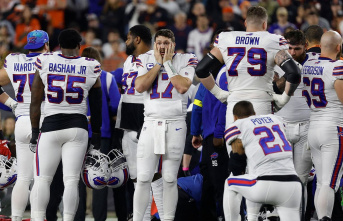