Three days after a boy fell into a 35-meter-deep concrete pipe in southwest Vietnam, emergency services are still struggling to rescue him. 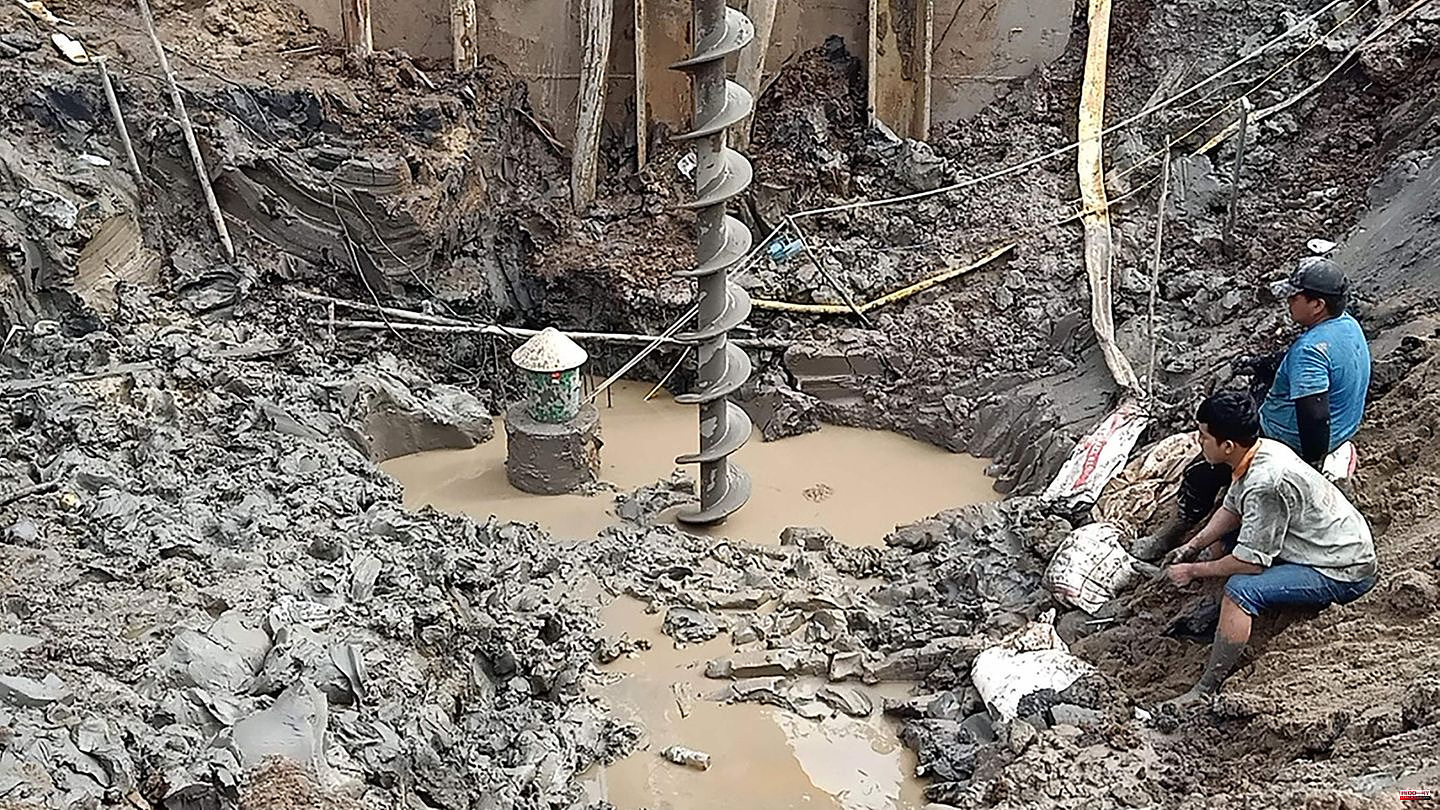 Three days after a boy fell into a 35-meter-deep concrete pipe in southwest Vietnam, emergency services are still struggling to rescue him. It is unclear whether the ten-year-old is still alive, Vietnamese media reported on Tuesday. All attempts to soften the earth around the pipe, which is closed at the bottom, and to pull it out of the ground using a crane have so far failed, the newspaper "VnExpress" wrote. Rescuers supported by the military are now in the process of implementing another rescue plan.

The boy, whose name is given as Nam, fell into the pipe on Saturday at a construction site where a bridge is being built. The pipe is only about 25 centimeters in diameter. Nobody thought that a ten-year-old could be trapped so deep in the tube, "because the space inside is only as wide as an adult's hand," said one helper. According to media reports, the boy initially called for help after his fall.

The rescue work was "very difficult" because of the extreme narrowness of the pipe and despite great efforts, the newspaper "Tuoi Tre" quoted a military spokesman as saying. The emergency services set about drilling deep around the pipe in order to lay a steel pipe with a diameter of 1.5 meters around the concrete pipe - and thus be able to pull it out more easily. The plan is to then use a detector to determine the exact position of the boy before the concrete is cut, the military spokesman said.

The National Search and Rescue Committee said on Tuesday: "After three nights of effort, the rescue of the 10-year-old boy who fell into a 35-meter-deep concrete tube at the Roc Sen Bridge in Dong Thap province is now in the final stages. In the morning, rescue workers are expected to gradually pull out the concrete tube and pick up the child."

German Weather Service: Frosty temperatures and some fog expected in the north

Weather forecast: snow, frost and ice at the weekend in Thuringia
BREAKING NEWS 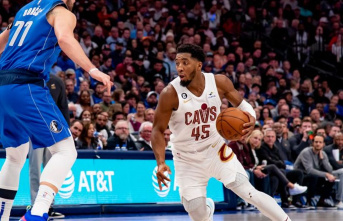