De Gaulle is a "necessary" film for Isabelle Carré [Interview] 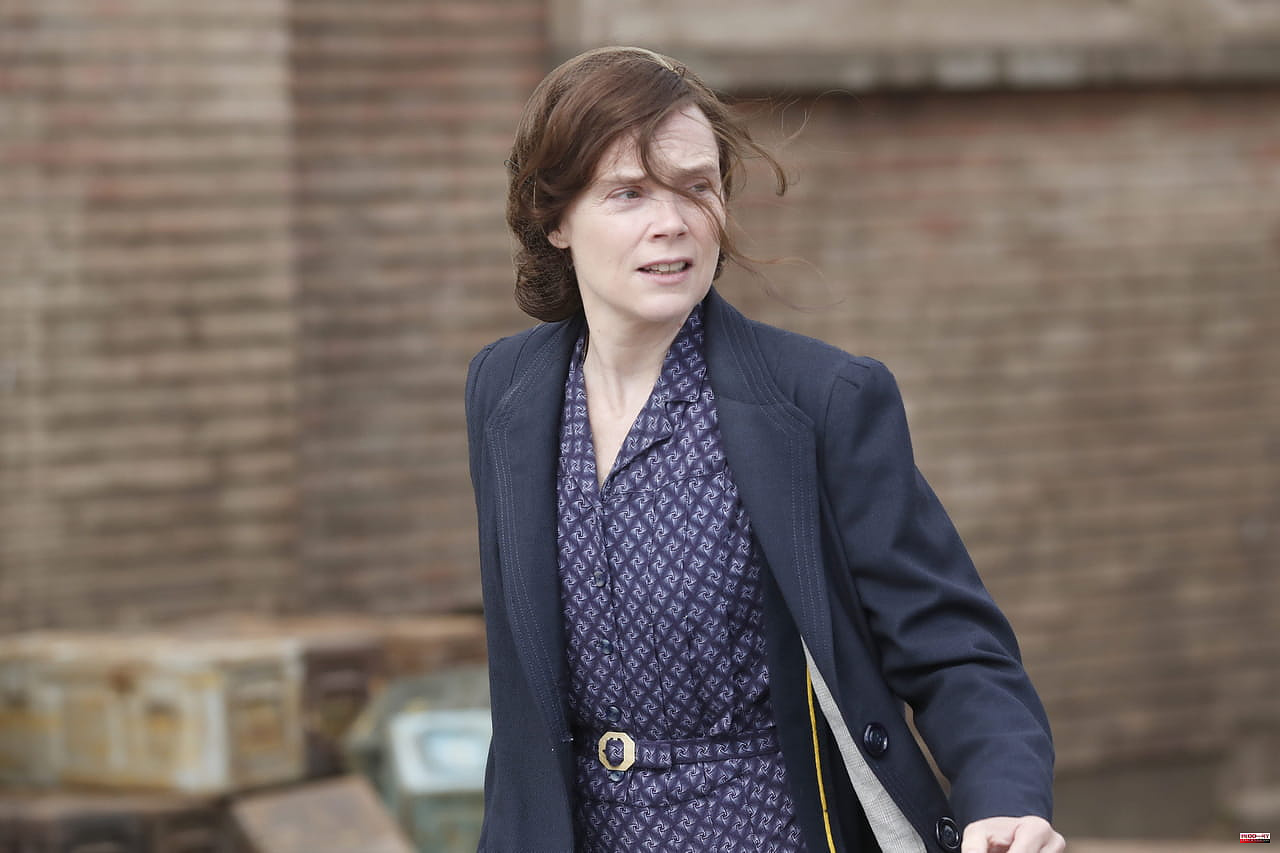 INTERVIEW - Isabelle Carré embodies Yvonne de Gaulle in the biopic dedicated to the general. She gives Linternaute.com her vision of the character and the importance of this film today.

Alongside Charles de Gaulle, there was his wife Yvonne. This is what (almost) all of its images recall in the biopic De Gaulle, in theaters on March 4, 2020. Far from the caricature of "Aunt Yvonne" of the 1960s, the biopic describes the general's wife as the one who, by his side in 1940, encouraged him to keep fighting and go to London. She is played by Isabelle Carré, who answered our questions before the release of the feature film. The French actress talks about her discovery of the character, its importance in the course of events, but also about what motivated her to join such an ambitious project. Meet.

No, and she never wanted to make herself known. Throughout her husband's political career she remained a step behind, even if she influenced his decisions many times. In 1940, she was younger, she hadn't lost her daughter Anne, so grief had marked her less, and above all she was a very valiant, very strong woman, convinced that her husband had a role to play. She was also very honest with a taste for the ideal.

His taste for discretion, I feel close to it. I have the impression that what drives me is not so much being present all the time and appearing in magazines or elsewhere, it's more the pleasure of doing this job, the pleasure of words , language and stories. What drives me is even to disappear into the stories that are offered to me. So I understood that aspect of his character. And above all, I had free rein: we never heard the sound of her voice, we have very few images of her, apart from this caricature of Aunt Yvonne. It was up to me to show something else and capture the character.

I didn't really know her, like all of us. I knew that she was very much loved in spite of everything by those around her and by most French people too. Perhaps they respected his modesty and his sense of ethics, his righteousness? One of the first things she did when she arrived at the Elysée Palace was to change the gas meter to put on a personal meter so as not to weigh on the bills.

(Thinks) I really like his honesty and his ethics, yes. I find it quite inspiring to not want to take advantage and not want to show off, to have your own convictions and to want to keep that freedom. After... there's another side of her that's more reactionary... like when she asked her husband not to have people who were divorced... (pause) It was a different time.

Let's not forget that the best of our people took a boat with a suitcase for all their luggage, their families, left everything and risked their lives on the English Channel! (pause) I think a lot about migrants, I was shocked by this young man who had sewn his report card into his jacket. In fact, at the end of the film, when we play the scene in the hold where she takes this boat and she is in danger of being torpedoed, I was thinking of this young boy with his report card.

My grandparents told me about the debacle, yes. They all went to war. And then there's this story in my family: my grandmother's brother was resistant at 17. Since they were all railroaders in my family, he had access to the trains and he blew them up. But no one knew. Unfortunately he was caught three days before the liberation of Tours and he was shot. So yes, this era speaks to me: in my grandmother's living room, there was a small table reserved for her medals, it was very touching.

It's a very Me Too movie! (laughs) Maybe this movie wouldn't have been funded or shot that way ten years ago. Talking about both the political and the intimate, the husband and the wife but also the child, I think it's a good angle to question what makes you say no. This is the question that burns the lips of all of us. When you're a middle school or high school student, you can't learn this story without asking yourself: but what would I have done? Which side would I have been on? When you read a history book, you say to yourself that everything was written in advance, that it had to happen like this. But the merit of the film is to show that this is not the case! Every hour, decisions had to be made, it's a fabric, a dizzying spider's web of doubts, micro-decisions, support or non-support, chance... to find yourself there, to believe in a sheet of paper, a pen, a microphone, to words and to a conviction that France was not Hitler's.

I didn't have that feeling. I was afraid for my comrade, Lambert Wilson. I remember the first time he arrived in a De Gaulle costume... There was silence on set. He reassured everyone in five seconds, he found the right cursor between imitation and composition. You had to be realistic but at the same time readjust things, and above all make them sincere. Lambert [Wilson, editor's note] really did that.

I especially felt a lot of enthusiasm, because the duty of memory is important. To be part of this project, we can only be proud of it! From time to time, I thought of all the young people who will see the film at school or with their grandparents. Once again, making a biopic only on De Gaulle would not have thrilled me like that. The film asks the question of choosing a side, even when everything is against you or seems against you.

And necessary even! For the younger generation, for us too, and perhaps to ask politicians the right questions: what is it really to do politics? What does it involve? Isn't that a sacrifice, shouldn't it always be a sacrifice? These are also questions posed by the film.

1 Why is there no Honorary Cesar this year? 2 But by the way, how is the César du public 2020 awarded? 3 Cesar 2020 broadcast times on Canal and in clear or... 4 Who are the 2020 Cesar favorites? Appointments and... 5 "The Translators describes the profession well"... 6 "Translators are underpaid!" Interview with... 7 Eurovision 2022: victory for Ukraine, France far behind... 8 Nikos Aliagas: sick, the presenter dries The Voice 9 Favorites, candidate from France, Ukraine ... What... 10 Election in NRW: The moment of truth is approaching 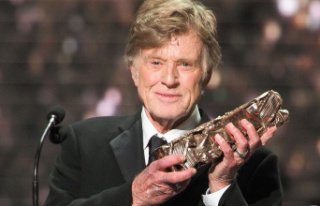 Why is there no Honorary Cesar this year?