Orange is the new black: cast, broadcast... all about the Netflix series 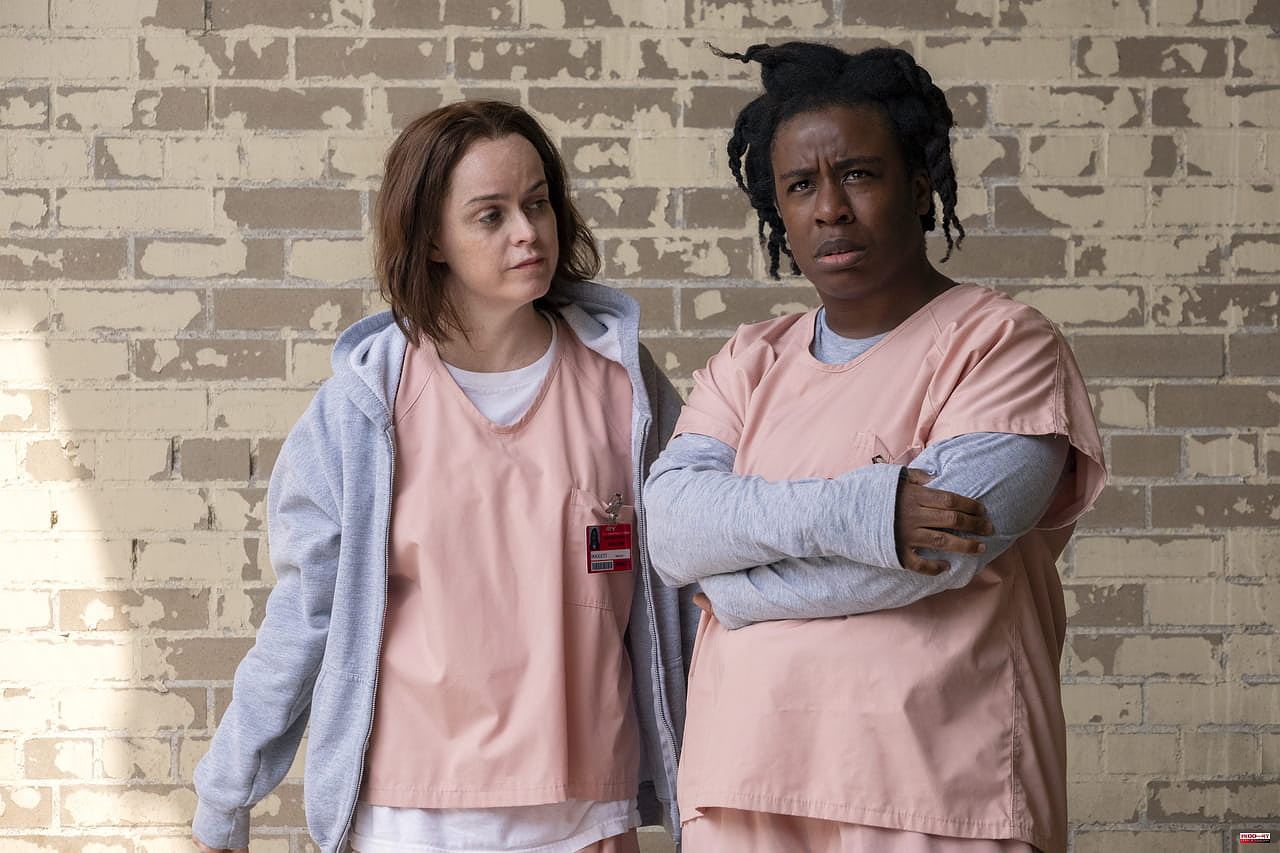 ORANGE IS THE NEW BLACK - Netflix's flagship series Orange is the new black came to an end in 2019 after seven seasons. Synopsis, casting, everything you need to know about this series that has shaken up the codes.

[Updated April 2, 2020 at 3:31 p.m.] Orange is the new black is a Netflix series available for viewing on the streaming platform. Started in 2013, it ends in July 2019 after seven seasons. This production is inspired by the autobiography Orange is the new black: my year in a women's prison written by Piper Kerman. Created by Jenji Kohan, this fiction describes the daily life of a minimum security prison for women. Orange is the new black won numerous awards during its broadcast, acclaimed by critics but also by the public as one of the major series of the 2010s.

After having transported ten years earlier a suitcase of money from drug trafficking for his partner at the time, Piper Chapman finds himself imprisoned for fifteen months in the minimum security prison of Litchfield. As she tries to survive in this prison for women and to understand its codes, she discovers that her companion of ten years ago, Alex, is also serving a prison sentence in the same place.

Orange is the new black is an exclusive series from the Netflix catalog. The seven seasons of the series can be found on the streaming platform. Remember that you must be a subscriber to Netflix to be able to enjoy its content. 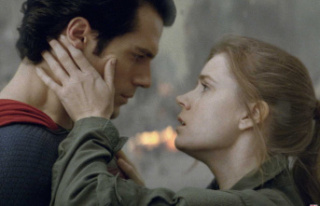 Man of Steel 2: Will the sequel to Superman starring...