What is the Volkswagen Taigo, if not a Polo in heels? This is a simplification, but essentially one of the most accurate ways to summarize it. 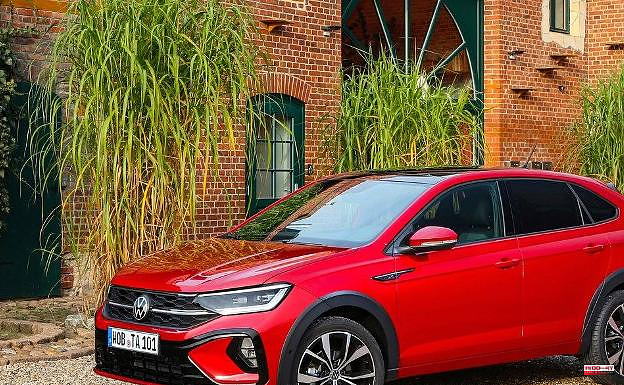 What is the Volkswagen Taigo, if not a Polo in heels? This is a simplification, but essentially one of the most accurate ways to summarize it. After all, they are made in the same Navarran factory in Landaben, so it is to be expected that they have a lot in common.

And the Taigo, like all modern Volkswagens, is well finished: it's attractive, the lines are clean, the seats are comfortable, the sound system is powerful, the climate control works instantly, and the multimedia system is fast and has good resolution.

The version I tested was the 150 hp R-Line, the most powerful on the market. Although it is common to find much more powerful engines on the market, 150 are enough to move the urban SUV with agility.

However, and despite the fact that the consumption approved by the manufacturer under the WLTP cycle is 6.1 liters of gasoline per 100 km, my impression is that it is a particularly thirsty car.

It is possible that this is due to a small tank - it has 40 liters of capacity, which is on the lower end of the spectrum - coupled with a powerful engine, but the brand itself has implemented electronic systems to save gasoline, so you should be aware of this. this feature.

Some examples of this are the engine deactivating two of its four cylinders at a certain speed, putting the engine in neutral when identifying slopes or warning to close the windows to preserve aerodynamics. These are all welcome developments, since no one wants to waste fuel, least of all now.

However, this block makes more sense in passenger cars such as the Polo itself, the Seat Ibiza or the Skoda Scala or, if it has to be an SUV, one with more sporty pretensions, such as the Cupra Formentor. However, in my career of over five years testing cars, the Taigo has been the only one in which I have been fined for speeding.

In addition, in the Taigo it was the first time that I was able to face the new trend of the Volkswagen Group: certain functions of the multimedia system were blocked behind a 'paywall' and the functions had to be contracted.

1 COVID-19: Six new “fever” deaths in North Korea 2 The keys to the new abortion law that is being debated... 3 Drop the masks in the schools of Saguenay 4 The Basque Government returns 60% of the fines of... 5 The former administrators of Faubourg Mena'sen... 6 Musa: «The truth, I didn't even know where Lugo... 7 Betriz Galán, the coach who breaks soccer stereotypes 8 Navarra recovers its prominence 9 The metal unions of Bizkaia demand the IPC and warn... 10 Rio Tinto boosts investment in Arvida 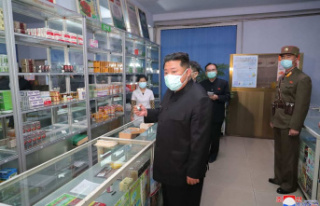