The company Rio Tinto imposes a delay in the realization of its 16 new pot rooms in Arvida, in Saguenay, in order to reassess the investment by possibly increasing the number of tanks. 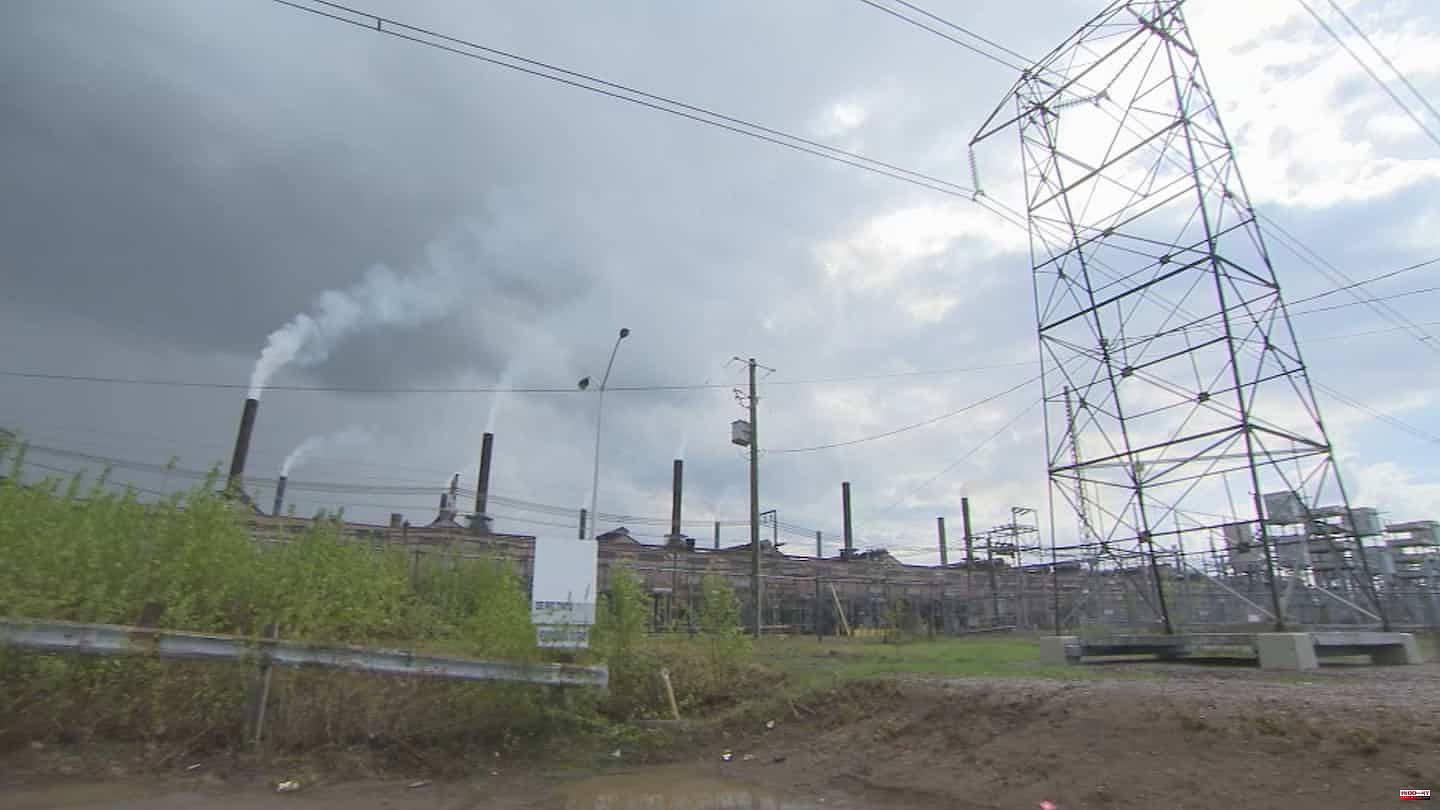 The company Rio Tinto imposes a delay in the realization of its 16 new pot rooms in Arvida, in Saguenay, in order to reassess the investment by possibly increasing the number of tanks.

The project had however been announced last November, in the presence of the Minister of Economy and Innovation Pierre Fitzgibbon.

Rio Tinto then invested $110 million for 16 new AP-60 tanks. But the aluminum maker has just informed involved contractors and workers of its intention to delay the project.

However, engineering and procurement work is still ongoing.

Rio Tinto acknowledged in a press release that it wanted to assess “the potential addition of additional tanks”. “The 16 tank project is not in question.

It will restart as soon as possible and will be completed according to a new schedule”, is it also written.

According to the national union of aluminum employees of Arvida, the company wants to ensure the capacity of the necessary infrastructure, for the transport of electricity, for example, to see how many other tanks it could add.

“If the 16 tanks were installed now, it is possible that we could no longer add others in the same place afterwards”, explained the president of the union, Donat Pearson.

"We don't know how many more there could be, but it's better to check it now." The company speaks of a timeline of a few weeks.

The price of aluminum is still interesting, at $2,700 per ton, even though it has been falling for two months.

The 16 tanks, and the other hypothetical ones, will partially replace the pre-fired tanks, which will reach the end of their useful life in 2025. The union has been calling for a replacement plant for years.

Any expansion project is therefore welcome in his eyes.

"If the company wants to add more tanks, we can't be against it!", added Donat Pearson. "We want a real factory!" "So much the better if it's a side step that allows us to take two leaps forward," commented the MP for Jonquière, Sylvain Gaudreault, inviting the government to be vigilant with Rio Tinto .

1 Being seventh and playing in Europe would leave a... 2 That defeat from which you have to learn 3 Legault's linguistic approach makes people unhappy... 4 A sustainable development award for Trois-Rivières 5 Transport services are reviewing their way of doing... 6 Carol Zhao surprises, but bows 7 Tammara Thibeault secures medal at worlds 8 The Rocket don't shy away from an ultimate road... 9 Daily horoscope May 17, 2022 10 The lack of syllabi in Baccalaureate complicates the... 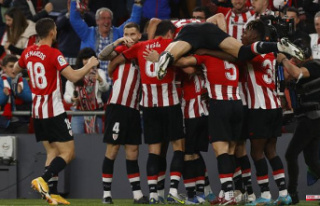 Being seventh and playing in Europe would leave a...