The former administrators of Faubourg Mena'sen try to explain themselves

The former administrators of Faubourg Mena'sen in Sherbrooke consider that the formal notice sent to them last week is unfounded. 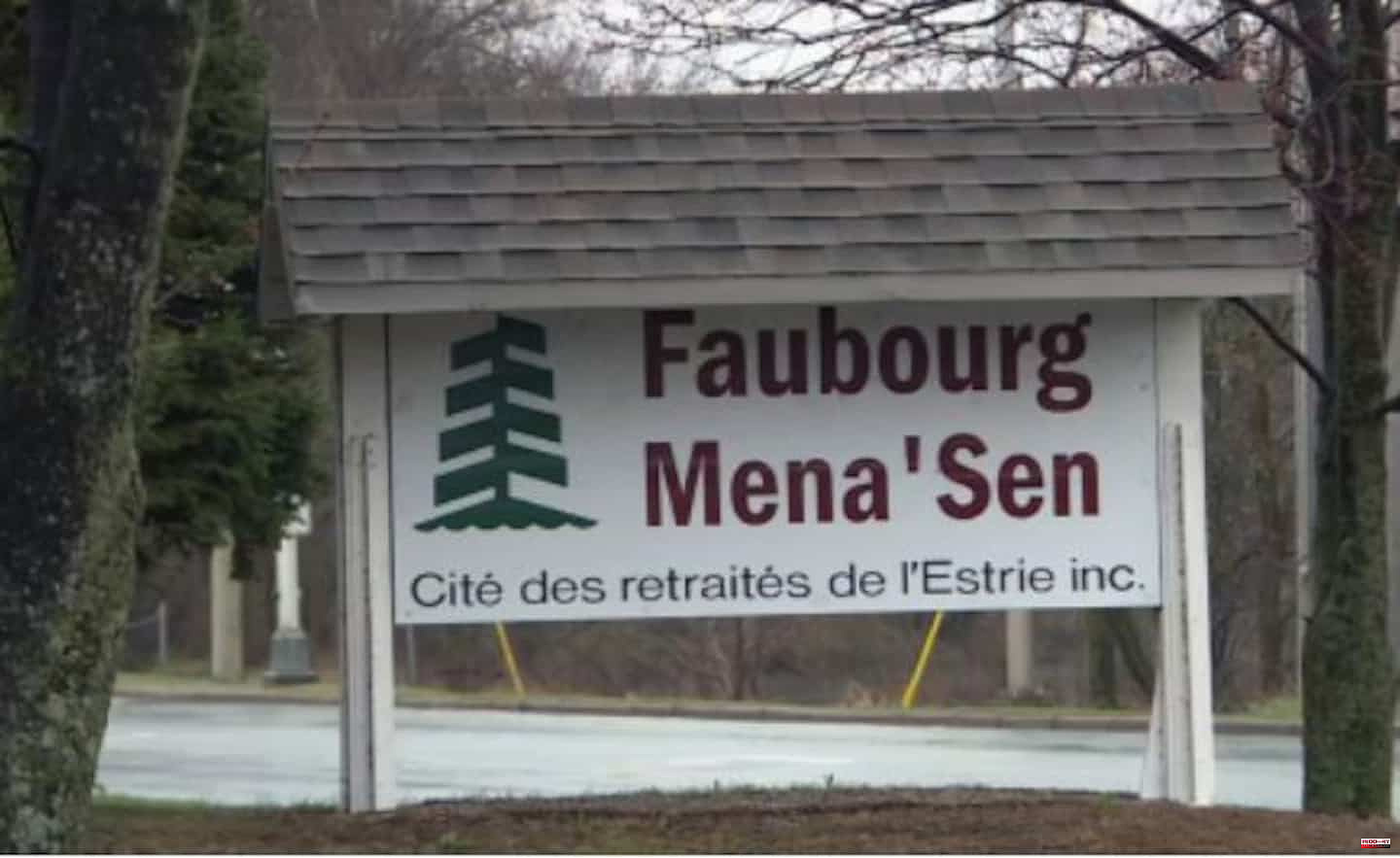 The former administrators of Faubourg Mena'sen in Sherbrooke consider that the formal notice sent to them last week is unfounded.

They sent an email to TVA Nouvelles on Monday afternoon to give a little more explanation on the context of the sale of the 172-unit building and the dissolution of the NPO that managed it.

Last February, Faubourg Mena’sen was sold for $18 million. The non-profit organization that ran it was then disbanded and the profits were divided among the members.

On May 10, lawyer Louis Fortier, on behalf of a private plaintiff, sent a formal notice to the former directors demanding the cancellation of the sale which, according to him, is "illegal, null and void". .

A response was sent to him on Monday stating that "the remarks contained in this formal notice are unfounded".

Me Serge Dubois sat as a director of the NPO at the time of the sale and dissolution. By email, he made a point of explaining the following facts:

A response far from satisfactory

Reached by telephone by TVA Nouvelles on Monday afternoon, Me Louis Fortier affirms that he is “far from being satisfied with the letter received and that it raises more questions than answers”.

In the formal notice, Me Fortier mentioned the possibility of suing the sellers in civil proceedings and filing a complaint with the bar against the lawyer Serge Dubois.

In the office of Mayor Évelyne Beaudin, we indicate: “We always have the same questions in mind. No one has yet answered the question: where did the $18M go?

She believes that the investigation ordered by Prime Minister François Legault to shed light on the sale of Faubourg Mena'sen is still necessary.

1 Musa: «The truth, I didn't even know where Lugo... 2 Betriz Galán, the coach who breaks soccer stereotypes 3 Navarra recovers its prominence 4 The metal unions of Bizkaia demand the IPC and warn... 5 Rio Tinto boosts investment in Arvida 6 Being seventh and playing in Europe would leave a... 7 That defeat from which you have to learn 8 Legault's linguistic approach makes people unhappy... 9 A sustainable development award for Trois-Rivières 10 Transport services are reviewing their way of doing... 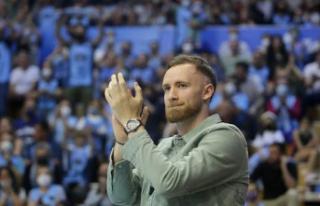 Musa: «The truth, I didn't even know where Lugo...