SEOUL | North Korea announced on Tuesday that it had recorded six new deaths from "fever", according to the official North Korean agency KCNA, bringing the toll to 56 deaths a few days after admitting to being hit by the COVID-19 epidemic. 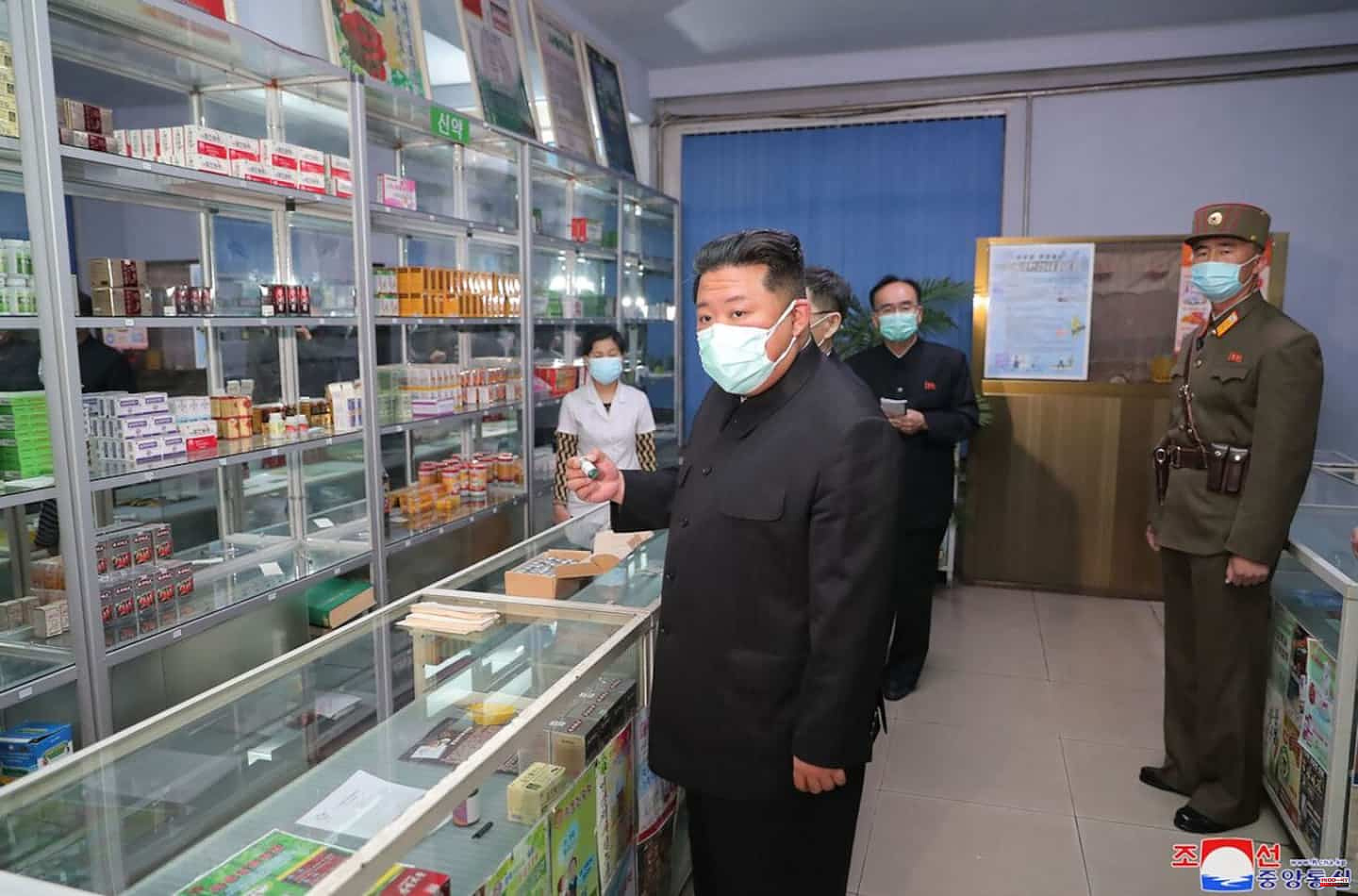 SEOUL | North Korea announced on Tuesday that it had recorded six new deaths from "fever", according to the official North Korean agency KCNA, bringing the toll to 56 deaths a few days after admitting to being hit by the COVID-19 epidemic.

• To read also: COVID-19 in North Korea: Kim castigates the health authorities and mobilizes the army

• To read also: North Korea: eight new deaths, lack of medicine in the midst of the outbreak of COVID-19

KCNA said the army had “emergency deployed its forces to all pharmacies in Pyongyang and started to supply medicines”.

Despite large-scale confinements, the toll on Monday evening was only 56 dead, more than 1,483,060 cases of “fever” and 663,910 people under treatment, according to the agency.

Leader Kim Jong Un on Monday sharply criticized health authorities for their handling of the outbreak, particularly the failure to keep pharmacies open 24 hours a day.

The report published by KCNA on Tuesday said that "urgent measures have been taken to immediately rectify the discrepancies in the supply of medicines", including the 24-hour operation of pharmacies in the capital Pyongyang.

Since the country announced its first case of COVID-19 last Thursday, Kim Jong Un has taken personal control of the fight against the epidemic, which he says is causing "great upheaval" in the country, whose population is is not vaccinated.

He oversees near-daily emergency Politburo meetings, and North Korean media released photos of him visiting a pharmacy in Pyongyang on Sunday.

KCNA reported on Tuesday that efforts are underway to educate the masses about "stealth variant Omicron to give them an in-depth understanding of scientific treatment methods and epidemic prevention rules."

Some 11,000 civil servants, teachers and medical students meanwhile took part in an “intensive medical examination of all residents” on Monday to identify people with fever, according to the same source.

North Korea's healthcare system was ranked 193rd out of 195 countries by a study by US Johns Hopkins University last year. The country's hospitals are poorly equipped, with few intensive care units. According to experts, the country has no treatment for Covid-19 and does not have the capacity to massively test its population.

1 The keys to the new abortion law that is being debated... 2 Drop the masks in the schools of Saguenay 3 The Basque Government returns 60% of the fines of... 4 The former administrators of Faubourg Mena'sen... 5 Musa: «The truth, I didn't even know where Lugo... 6 Betriz Galán, the coach who breaks soccer stereotypes 7 Navarra recovers its prominence 8 The metal unions of Bizkaia demand the IPC and warn... 9 Rio Tinto boosts investment in Arvida 10 Being seventh and playing in Europe would leave a... 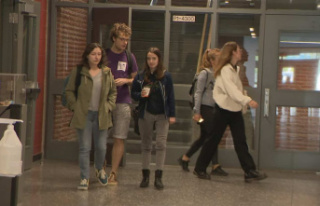 The keys to the new abortion law that is being debated...