Six people were injured in a shooting on a school campus in Oakland, California. 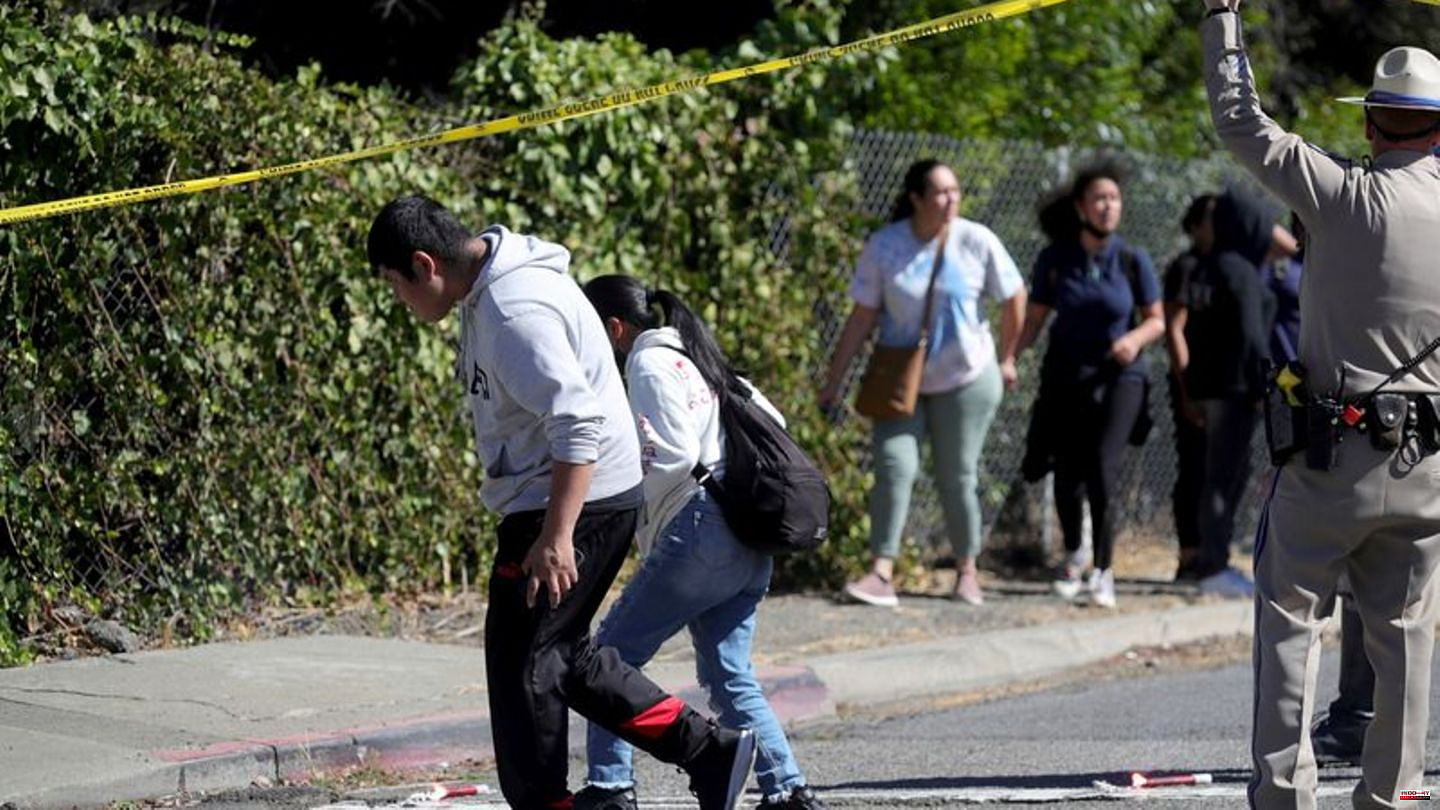 Those affected are 18 years or older. According to the information, there were initially no arrests. Police are looking for at least one shooter, Allison said. The background to the crime was initially unclear. The campus with several schools was cordoned off after the incident.

Such gun violence at a school "shakes the soul," Oakland Mayor Libby Schaaf wrote on Twitter. Schools should be safe havens for children. The "uncontrolled access to weapons" in the USA is inexcusable. Firearms are relatively easy to obtain in the United States. 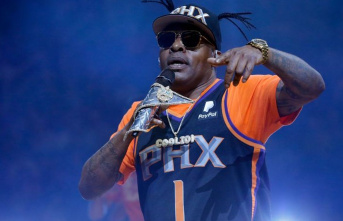