Black, blonde, blue, short, long, curly or completely shaved: When Halsey performs, you can never be sure what hairstyle she is wearing. 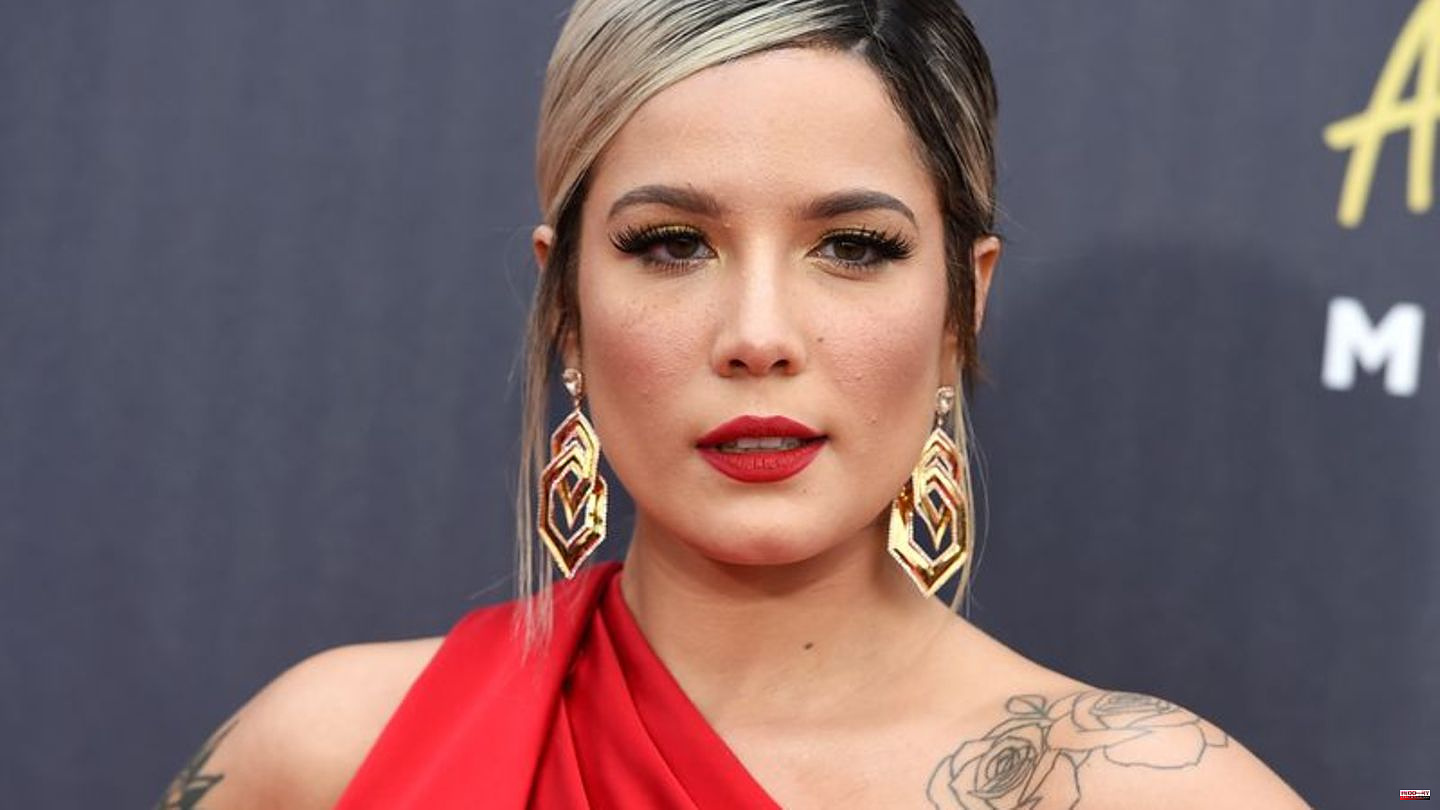 Black, blonde, blue, short, long, curly or completely shaved: When Halsey performs, you can never be sure what hairstyle she is wearing.

As an artist, she also likes to try a lot. Halsey is best known as a musician and songwriter, but also writes poetry, paints, makes cameo and voice acting appearances in films, and has founded two makeup labels.

Oh yes, she became a mother last year too. And all this before she was 30 years old. The artist, whose real name is Ashley Nicolette Frangipane, turns 28 this Thursday (September 29).

It all started with "Ghost".

The name Halsey is an anagram of her given name Ashley and is also the name of a street in Brooklyn. She spent much of her early adulthood there, slogging through New York with no permanent home and no real plan. During this time, a friend took her to the studio where she sang the electropop song "Ghost". She uploaded the song to Soundcloud in 2014 and shared it with her followers on Tumblr. "Ghost" quickly spread across the internet and secured the then 19-year-old a record deal with Astralwerks. Only a few months later, Halsey gave her first concert ever as support for "The Kooks". "I had no idea what I was doing," Halsey said in retrospect in an interview. But then it went surprisingly well: Their debut album "Badlands" went straight to number two on the US Billboard charts in 2015 and achieved platinum status after just one year. The follow-up album "hopeless fountain kingdom" even made it to number one in the US Billboard charts in 2017. After moving to the Capitol label, "Manic" was released in 2020 with her best-known single "Without Me" and 2021 "If I Can't Have Love, I Want Power". She received a Grammy nomination earlier this year for her fourth studio album, which is a lot darker and was produced by Trent Reznor and Atticus Ross of the band Nine Inch Nails.

She keeps in touch with her fan base

The list of artists Halsey has worked with is long: BTS, Alanis Morisette, Justin Bieber, Bring Me The Horizon, Justin Timberlake, Juice WRLD, Machine Gun Kelly, Yungblud, G-Eazy... to name a few. As already mentioned at the beginning, the woman enjoys experimenting. This is also reflected in the music: their discography includes atmospheric synth-pop numbers as well as frenzied alternative rock and everything in between.

Your loyal fan base goes with you, no matter what genre you are in. This could also be due to the fact that Halsey maintains close contact with her listeners via social media. She regularly answers questions on Twitter, appears in live streams and shares private moments from her life on Instagram. In interviews, too, she speaks unusually openly about intimate topics such as her bipolar disorder, a suicide attempt and her memory of several miscarriages as a result of endomitosis. At the 2018 New York Women's March, she shared her experiences of sexualized violence and abuse in an emotional poem.

She is also involved in other issues. The daughter of an African American was involved in several Black Lives Matter protests and launched the "Black Creators Fund" to give black artists a platform. The bisexual woman is committed to protecting queer people, mental health and suicide prevention. She repeatedly criticizes patriarchy and social inequality. In the last two US election campaigns, she prominently supported Bernie Sanders. In 2020, the activist graced the cover of The Times, which she described as a "fearless artist and advocate." That same year, she was named one of the magazine's 100 Most Influential People.

She just finished the tour for her fourth album. What's next? In interviews, the artist said that she is considering writing TV shows or acting more. One can be curious. 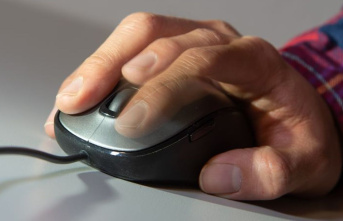