In view of the ongoing protests in Iran, President Ebrahim Raisi has struck a conciliatory note for the first time. 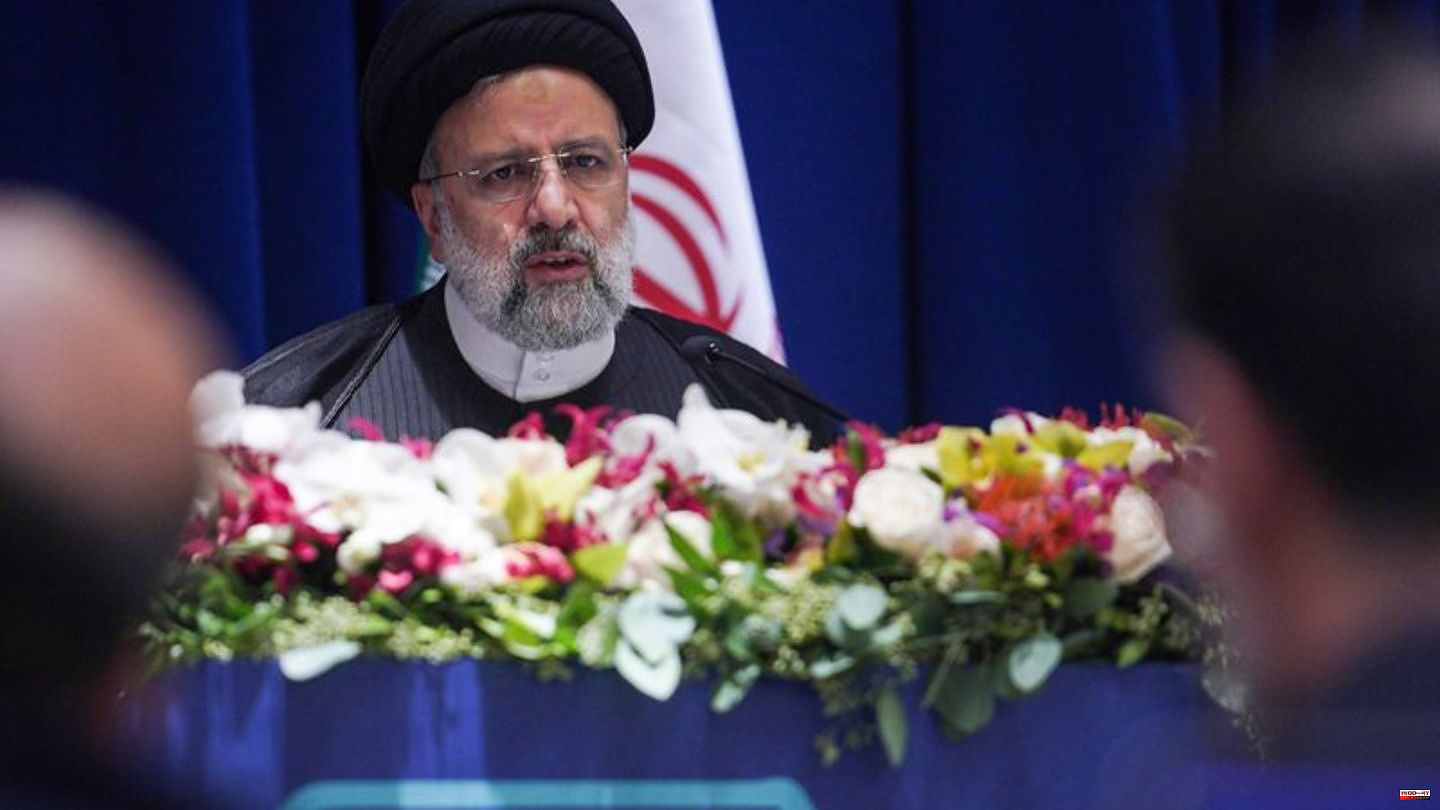 In view of the ongoing protests in Iran, President Ebrahim Raisi has struck a conciliatory note for the first time. "I've always said that we should raise our tolerance level for criticism and also protests," Raisi said on Wednesday. According to Raisi, the way there is open, one could also open centers for discussions in the country.

"The implementation of the laws could also be reformed and revised. This would even benefit the country," said the cleric in a live interview with state broadcaster Irib. However, he left open which laws could be revised and whether Islamic laws such as the headscarf ban would also be included.

The protests were triggered by the death of 22-year-old Mahsa Amini. The moral police had arrested her because of her allegedly "un-Islamic outfit". What exactly happened to Amini after her arrest is unclear. The young woman fell into a coma and died in a hospital on September 16. Critics accuse the morality police of using violence. The police firmly deny the allegations. Since then, thousands of people have been demonstrating across the country against the government's repressive course.

Immediately after Amini's death, Raisi contacted her family and promised to order a meticulous investigation by the Interior Ministry. "I have now been told that the final medical examiner's report will be ready in the next few days," said the President. The government and judiciary would then take the necessary steps.

However, Raisi emphasized again that protests should not lead to riots. "For us, the threat to national security is the red line that must not be crossed," said the 61-year-old. The riots of the past few days were arranged by Iran's enemies in order to "bring the country and the Islamic system to a standstill". The president warned that the police forces would take consistent action against the rioters and the judiciary would severely punish the mercenaries hired from abroad. 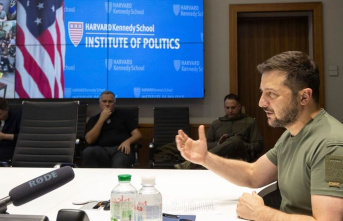