After the sham referendums in Ukraine, which were rushed through, the Russian leadership does not want to decide on the accession of the occupied territories to the Russian Federation until next week. 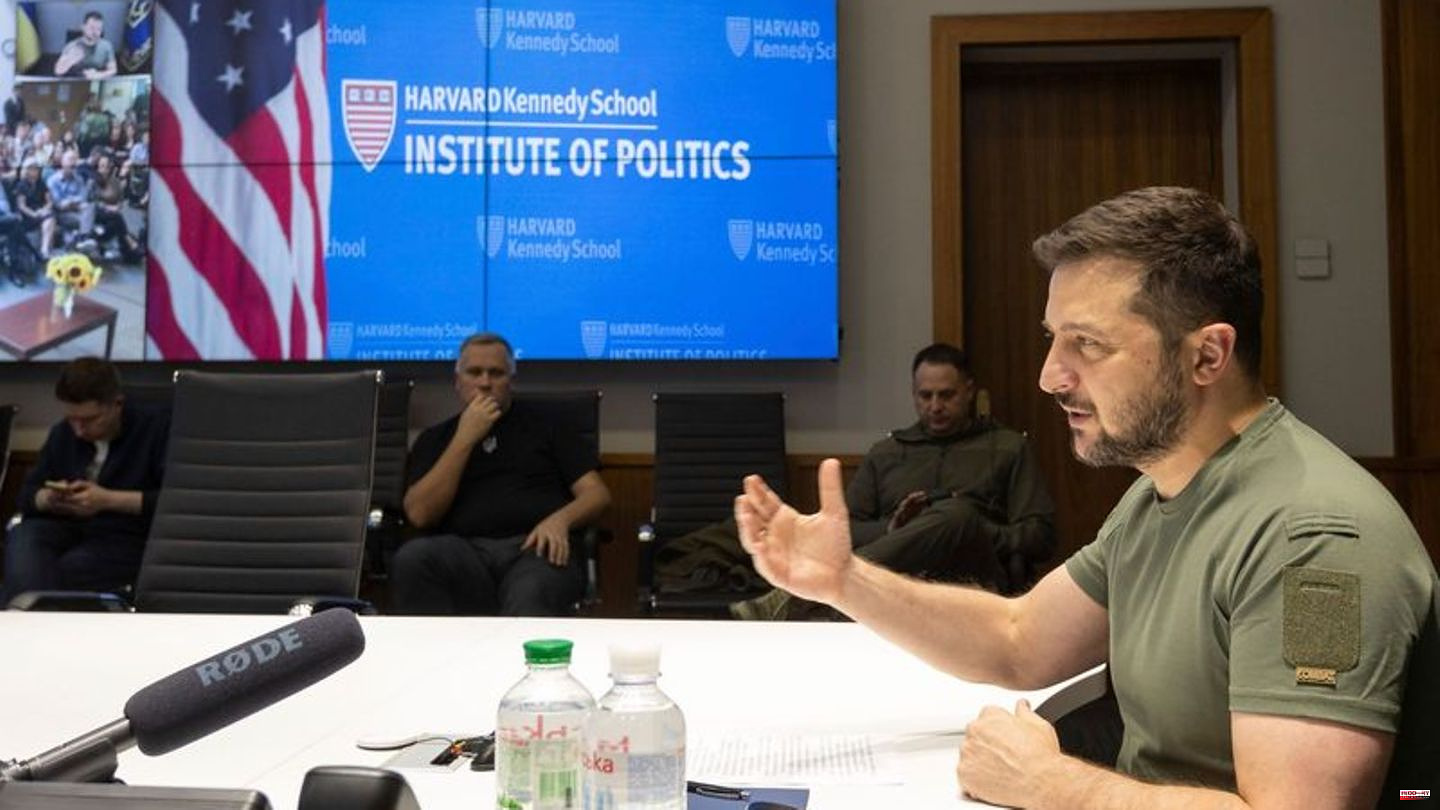 After the sham referendums in Ukraine, which were rushed through, the Russian leadership does not want to decide on the accession of the occupied territories to the Russian Federation until next week. Parliament is scheduled to meet on Monday and Tuesday.

At the end of this week, however, a large rally is planned in Moscow to demonstrate the Russians' support for Kremlin boss Vladimir Putin's expansionist policy. An appearance by the Russian President is possible.

Kyiv, meanwhile, has shown itself to be intimidated neither by the alleged referendum results nor by nuclear threats from the Russian leadership. On Wednesday, the Ukrainian army made further gains and is now threatening to encircle larger Russian troops. President Volodomyr Zelenskyj calls on the Russian soldiers to flee. Today is the 218th day of the war.

The two Russian chambers of parliament want to decide on Monday and Tuesday about possible annexations of the occupied regions of Cherson, Donetsk, Luhansk and Zaporizhia. The Duma has changed its schedule and will hold plenary sessions on both days, said the head of parliament Vyacheslav Volodin, according to the state agency TASS.

Earlier, the chairwoman of the Federation Council, Valentina Matviyenko, said that the upper house of parliament could make a decision on the accession of the occupied Ukrainian territories to Russia at its regular session on Tuesday.

Even after the sham referendums, Moscow wants to continue the war in Ukraine until the entire Donetsk region is conquered. That is the minimum goal, said Kremlin spokesman Dmitry Peskov. He was commenting on the end of the votes in occupied territories in Ukraine, which had been criticized as a breach of international law. So far, Russian troops and separatist groups have controlled around 58 percent of the Donetsk region in eastern Ukraine.

Currently, Russian troops are on the defensive. In the north of Donetsk, for example, they are apparently threatened with encirclement by the Ukrainian army. Russian war reporters reported on successful Ukrainian advances northeast and east of the small town of Lyman. Should the settlement of Torske be recaptured, the Russians are threatened with cutting off the communication routes from Lyman to Kreminna and Swatowe in the Luhansk region. The streets are already under fire from Ukrainian artillery.

According to Ukrainian sources, at least one other place on the east side of the Oskil River near the city of Kupjansk in the Kharkiv region, Kivscharivka, has been recaptured. This means that the Kiev troops are also advancing on the Luhansk region, which Moscow reported as "completely liberated" in the summer.

Ukrainian President Zelenskyy has asked Germany to continue supplying arms to Kyiv and to tighten up the planned eighth package of EU sanctions against Moscow.

"On the subject of defense, I underlined our expectation of a missile defense system from Germany - thank you for your willingness to help with air defense," Zelenskyj said in his daily video address after a phone call with Chancellor Olaf Scholz (SPD). The EU's new package of sanctions was also discussed during the meeting. "As of today, there is still something to add to the eighth package of sanctions," he said.

In addition to the Scholz phone call, during which, according to Selenskyj, the alleged sabotage of the Nord Stream 1 and 2 Baltic Sea pipelines was discussed, the Ukrainian President reported on further talks - and thanked the Turkish head of state Recep Tayyip Erdogan for his mediation in the prisoner exchange and the military cooperation. Zelenskyy thanked US President Joe Biden for the new military aid of over 1.1 billion dollars.

Despite the sham referendums in the regions occupied by Russia, Ukraine will not accept territorial losses and will reconquer its territory. He once again called on the Russian soldiers in Russian to flee - or to surrender. This is the only way they could save their lives, said the 44-year-old.

EU Parliament President Roberta Metsola has campaigned for the delivery of Leopard 2 tanks to Ukraine in view of the Russian war of aggression. "The tanks are needed," she said at an event hosted by the news portal "The Pioneer" in Berlin.

"We are at a crucial point. Ukraine needs weapons to survive," Metsola added. Corresponding plans are on the table. In the current situation, Europe is called upon to lead the way. Germany has a special role to play in this: "And we expect Germany to help take the lead."

Kremlin chief Putin on the phone with Turkish President Erdogan. Here, too, it is said to be about the sham referendums in Ukraine. Erdogan had criticized the votes. Turkey has offered itself as a mediator in the conflict and has already arranged several agreements such as the grain deal or a major exchange of prisoners between the two sides. 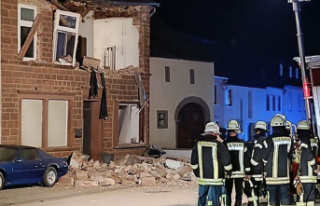 Eifelkreis Bitburg-Prüm: Explosion in a detached...