Since February 24, in Ukraine, life has completely changed and football, like all sectors, has been absolutely affected. 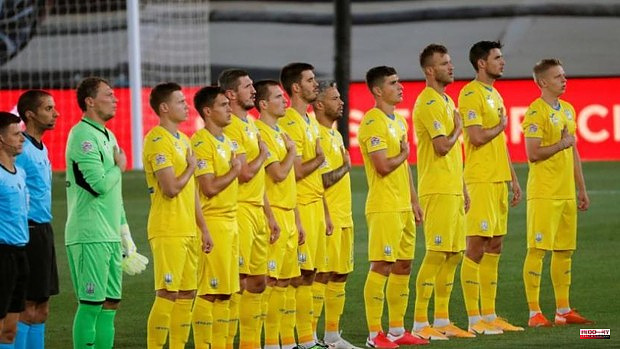 Since February 24, in Ukraine, life has completely changed and football, like all sectors, has been absolutely affected. Tomorrow, after more than six months, the Ukrainian team will play an official football match again. The match in question, as coach Oleksandr Petrakov stressed, "is the most important match in the history of Ukraine", will be played against Scotland in Glasgow and access to the final will be at stake to qualify for the World Cup in Qatar. The winner will face Gareth Bale's Wales who qualified in the last international match window after beating Austria 2-1.

The weight of the games that await the Slavic team is enormous.

The group is currently in Slovenia, preparing in the best possible way to socially rescue the country. Due to the difficulties of the war, the team has gradually been completed: coach Petrakov arrived with his collaborators on April 30 when he managed to leave kyiv. Over time, in May several players from different parts of Europe were added and the last to arrive was Real Madrid goalkeeper, Andriy Lunin, who after the Champions League was held in Madrid joined the rest of the cluster.

Opportunities to prepare physically were few, Ukraine was left stranded by many opponents because of the conflict and friendlies that Petrakov could have used to assess his team were cancelled. In the last month they will only play three friendlies against European club teams (Borussia Mönchengladbach, Empoli and Rijeka) that have offered to receive the selection and play a match.

At this time it is very difficult for the entire coaching and sports staff to think only of football and, with the current situation, with the Ukrainian people suffering, the players feel that qualifying is like a mission they must fulfill to honor their own country. "There are a lot of people who write to us on Instagram to cheer us on," said Dnipro midfielder Oleksandr Pikhalyonok at the Brdo (Slovenia) camp. Everyone supports the team and pushes so that this victory can give visibility to a nation that has suffered daily for three months.

Tomorrow's match is not just sport, it is something else, a symbol that can confer freedom, independence to a country that has seen its borders closed and its territories invaded by Russia. Football is a social engine that can give a boost to the Ukrainian people, impose their voice to shout to the world that they are fighting to obtain their place in the world and, even if they do not win, that they are still alive.

1 The National Police arrests 18 pedophiles who distributed... 2 Five minors are arrested for the assault on two young... 3 The TSJ gives the Prosecutor's Office two days... 4 European borders questioned beyond Russian imperialism 5 Minister Garzón described NATO as a "terrorist... 6 Covid infections slow down, with 2,023 new cases since... 7 Núñez believes that "more future, more prosperity... 8 “We have to diversify and move away from Russian... 9 CSIF will concentrate again on June 22 after the refusal... 10 A bath of crowds accompanies Felipe VI to seal the... 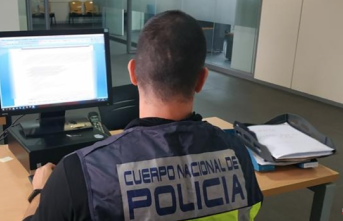