The unknowns about the judicial future of Mónica Oltra continue on their way to clear up in the coming weeks. 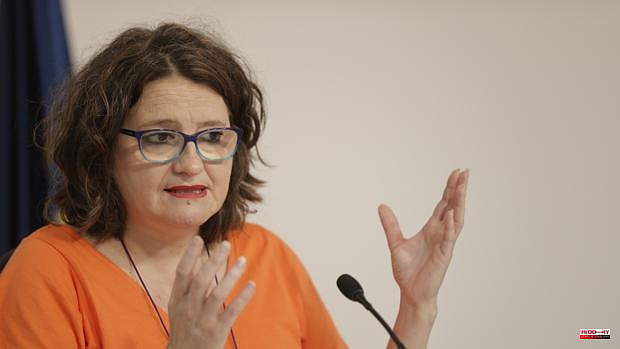 The unknowns about the judicial future of Mónica Oltra continue on their way to clear up in the coming weeks. The Superior Court of Justice of the Valencian Community has given two days to the Prosecutor's Office and the rest of the parties in the case that investigates the management that the Generalitat made about the abuses of a minor under guardianship by the ex-husband of the vice president Autonomous Community, so that they formulate allegations about the jurisdiction of the Civil and Criminal Chamber when deciding on the imputation of the leader of Compromís.

In a procedure notified this Tuesday, against which an appeal for reversal can be filed within three days, the lawyer for the administration of justice indicates that "after a reasonable period of time has elapsed for the examination of the proceedings remitted by the Investigating Court number 15 of Valencia" -in an extensive reasoned statement- "it is agreed to give a hearing" both to the Public Ministry and to the private prosecution -the victim, represented by the leader of Spain 2000, José Luis Roberto-, the popular -the association of Cristina Seguí and Vox- and the defense of the thirteen investigated, in addition to the lawyers of the also Minister of Equality and Inclusive Policies.

All of them must rule, as a preliminary step, on whether they believe that the magistrates Pilar de la Oliva -president of the TSJ-, Antonio Ferrer and Vicente Torres are competent to decide whether Oltra, qualified by her status as regional deputy, becomes part of that last group. When the time comes, the judges will also have to decide if they take on the entire case, opened by the alleged cover-up of the educator sentenced to five years in prison - pending the appeal filed in the Supreme Court - or not.

The head of Instruction 15, Vicente Ríos, asked the high court for the imputation of the spokesperson for the regional government, considering that there are "rational, serious and well-founded indications" of his participation in the alleged abandonment of the victim. After that movement, Mónica Oltra appeared as "interested" and hired criminals Daniel Sala and Miguel Ferrer to defend her. At this point in the process, Ella Oltra will be able to present arguments to that harsh judicial brief.

1 European borders questioned beyond Russian imperialism 2 Minister Garzón described NATO as a "terrorist... 3 Covid infections slow down, with 2,023 new cases since... 4 Núñez believes that "more future, more prosperity... 5 “We have to diversify and move away from Russian... 6 CSIF will concentrate again on June 22 after the refusal... 7 A bath of crowds accompanies Felipe VI to seal the... 8 Six years in prison for a man in Burgos for abusing... 9 Chef Ferran Adrià predicts the next challenges for... 10 Canarian teachers confirm the ineffectiveness of the... 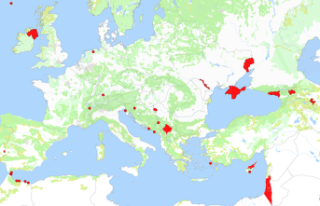