Members of the Burgos Civil Guard arrested five minors, aged between 16 and 17, as alleged perpetrators of a crime of injury, after the attack on two young people in a town of Las Merindades (Burgos) on 15 March. 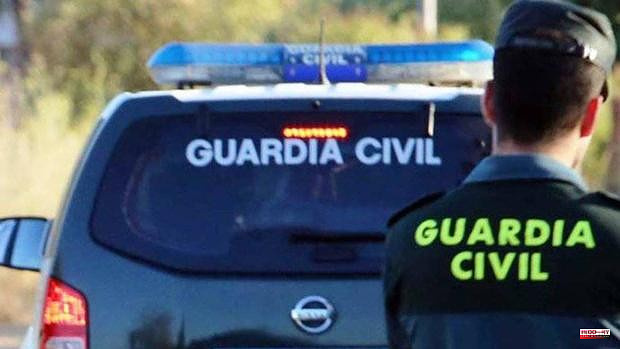 Members of the Burgos Civil Guard arrested five minors, aged between 16 and 17, as alleged perpetrators of a crime of injury, after the attack on two young people in a town of Las Merindades (Burgos) on 15 March. May, as reported on Tuesday by sources from the armed institute.

The events occurred in the early hours of May 15, in the drinking area of ​​a town in Las Merindades, when a discussion arose between several young people who were in the place, specifically between two groups, one of five minors and the another of two young people aged 18 and 19.

In the initial altercation, it escalated until there was an attack by one of the minors towards one of the young people.

He and his friend left the place, but they were chased and attacked again.

In the medical part provided by the victims in the complaint, it can be seen that one of them suffered the loss of a mouthpiece, while the other had to undergo surgery on an eye in a hospital.

The investigations carried out by the Civil Guard, after numerous interviews, concluded with the identification and location of the alleged perpetrators and their sure link to the events, for which they were detained in official units of the Corps. Proceedings were instructed that were delivered to the Juvenile Prosecutor's Office.

1 The TSJ gives the Prosecutor's Office two days... 2 European borders questioned beyond Russian imperialism 3 Minister Garzón described NATO as a "terrorist... 4 Covid infections slow down, with 2,023 new cases since... 5 Núñez believes that "more future, more prosperity... 6 “We have to diversify and move away from Russian... 7 CSIF will concentrate again on June 22 after the refusal... 8 A bath of crowds accompanies Felipe VI to seal the... 9 Six years in prison for a man in Burgos for abusing... 10 Chef Ferran Adrià predicts the next challenges for... 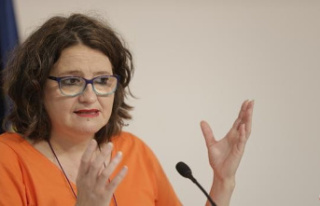