The president of the PP and leader of the opposition of Castilla-La Mancha, Paco Núñez, has pointed out that the region "has no limits" and believes that "more future, more prosperity and more opportunities is possible" because "it will be what want to be”. 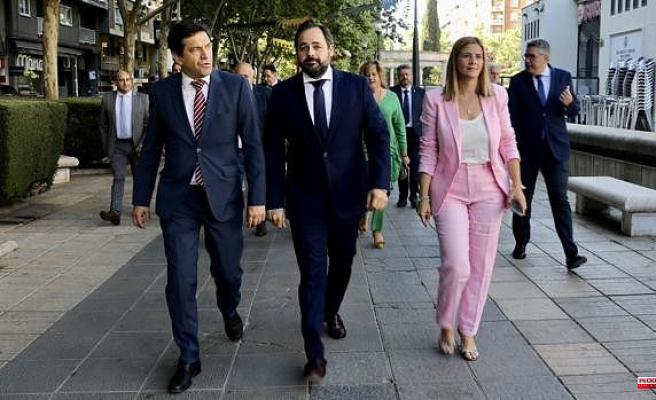 The president of the PP and leader of the opposition of Castilla-La Mancha, Paco Núñez, has pointed out that the region "has no limits" and believes that "more future, more prosperity and more opportunities is possible" because "it will be what want to be”.

On this May 31, Castilla-La Mancha Day, Núñez has congratulated all the citizens of a "rich and diverse" land. "Diverse because we have five very different provinces and that diversity is a nucleus of opportunities, and a rich land because its people are rich," he stated in a press release released by his party.

Castilla-La Mancha is made up of "enterprising, brave, dynamic and hard-working" people who fight "every day to move this land forward" from their jobs and from their territories.

"We have to rely on them" because the region "cannot have limits and I am not going to allow anyone, inside or outside, to put limits on Castilla-La Mancha."

Likewise, he believes that the autonomous community has to grow "much more than it does", giving Andalusia or Madrid as examples, "which work" by lowering taxes or improving the conditions of the self-employed and SMEs. He also considers that progress can be made in public health and education, so that they have a "much more guaranteed coverage for all", in addition to helping the Third Sector with the necessary legal and economic stability or strengthening culture, sports and traditions. "as a common thread of the region".

Finally, Núñez is convinced that Castilla-La Mancha is a "profoundly Spanish" region that believes in the Constitution, in the rule of law, that respects the laws and that makes Spain move forward. "That is our land, a land proud of its past, its countryside, its rural world and its farmers and ranchers."

1 “We have to diversify and move away from Russian... 2 CSIF will concentrate again on June 22 after the refusal... 3 A bath of crowds accompanies Felipe VI to seal the... 4 Six years in prison for a man in Burgos for abusing... 5 Chef Ferran Adrià predicts the next challenges for... 6 Canarian teachers confirm the ineffectiveness of the... 7 This is how Rafa Nadal trains mental strength 8 An agent of the National Police saves a man who bled... 9 Dmitrenko denies being a spy and assures before the... 10 Spanish researchers build a building that is proof... 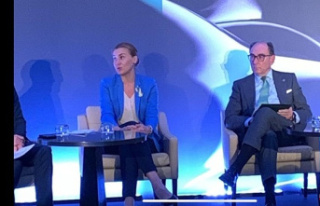 “We have to diversify and move away from Russian...