Two former mayors of Lamalou-les-Bains are sentenced to one-year in prison with suspended sentences for the tragic flood of 2014.

Two former mayors of Lamalou-les-Bains were sentenced to a year in suspended prison for "homicides and involuntary injuries". 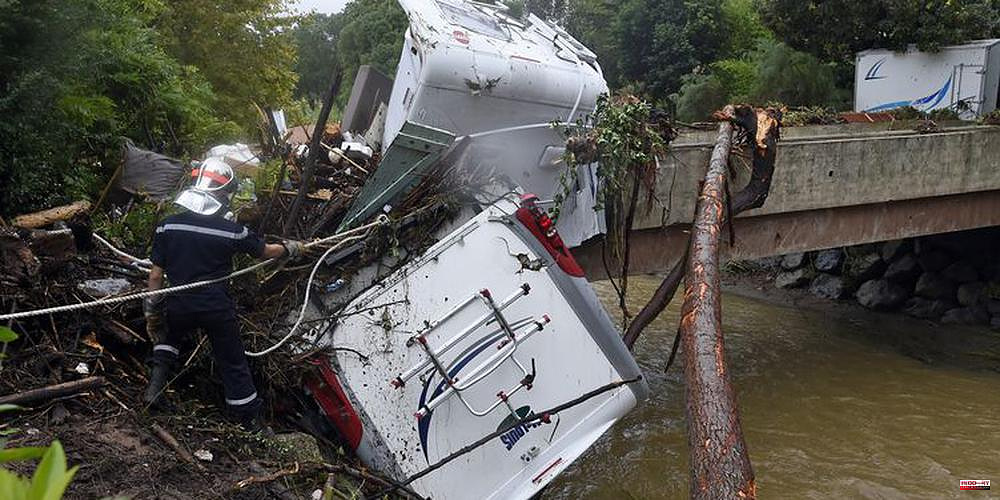 Two former mayors of Lamalou-les-Bains were sentenced to a year in suspended prison for "homicides and involuntary injuries". Marcel Roques (73), was the mayor centrist, from 1983 to March 2014. His successor, Philippe Tailland (73), was also in office during the terrible floods of 2014.

They were also banned permanently from working in the public sector. Each will have to pay 15,000 Euro to all civil parties.

A violent flood of Bitoulet, a tributary to the Orb caused the deaths of a couple and a mother and daughter who were staying at the municipal camping in the southern Cevennes. It occurred on the night of September 17, 17-18, 2014.

Eleven more people sustained injuries. The campsite was home to all of the victims.

The 1982 installation of the municipal campground overhangs the river by three meters. It was partially in a flood zone.

President Nadege larochette explained that Marcel Roques was wrongfully accused of not having created a "sovereign plan" and for not respecting the training provided by the texts and Philippe Tailland for "not having evacuated the campsite".

"You and the prosecutor created and contributed to the drama of September by failing to apply the precautionary principles. You had not signed up for long-term risk prevention. The prosecutor said that you knew this campsite was at risk of flooding after two floods in 1992 and 1996.

Marcel Roques was criticised by the representative of the public prosecution for not changing the campsite's statutes when he had experienced it twice. Philippe Tailland was also criticised for failing to evacuate the establishment when the water level was dangerous.

"To this drama we must not add an injustice" nor search for a "scapegoat", had been the plea of Me Frederic Simon (the lawyer of Marcel Roques), explaining that condemning his client would mean making him "bear " the ghosts of the victims".

Philippe Tailland's defenders also pleaded for his release. They regretted that he was charged with having "reacted badly” to a situation that was, according to them "unpublished" or "exceptional".

1 Charente-Maritime: A burglar confounded by his blood... 2 Rugby (Pro D2) Oyonnax will soon be "thrown in... 3 Formula 1. Charles Leclerc wins the Monaco Grand Prix... 4 Bordeaux: Tell me about your island at the Comdomtom... 5 Covid-19: The reintroduction non-vaccinated caregivers... 6 Covid-19: Japan will gradually reopen its doors for... 7 Pas-de-Calais - dummy weapons found at Longuenesse... 8 7 new complaints against E.coli in Buitoni pizzas 9 Health rules out all suspected cases of monkeypox... 10 Six out of ten young adults in Castilla y León do... 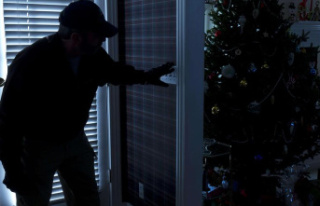 Charente-Maritime: A burglar confounded by his blood...