The Ministry of Universal Health and Public Health has ruled out all suspected cases of monkeypox (Moneypox) that remained to be analyzed in the Valencian Community. 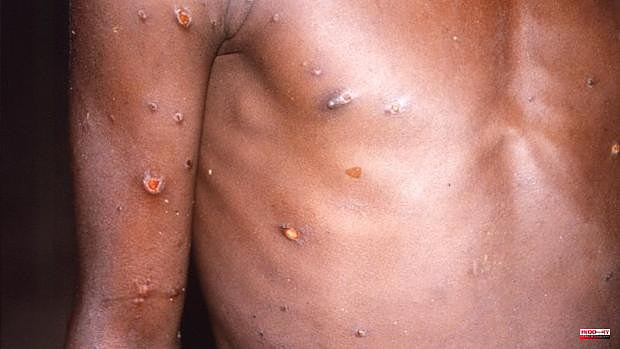 The Ministry of Universal Health and Public Health has ruled out all suspected cases of monkeypox (Moneypox) that remained to be analyzed in the Valencian Community. These are two infections in Valencia and Alicante that have been confirmed with a negative result.

As reported by the Generalitat in a statement, at this time there is no suspected case after confirming that infections compatible with monkeypox did not correspond to such zoonotic infection.

[Monkeypox: symptoms, how it is transmitted between humans and new part of infections in Valencia]

The other case that was ruled out as a case of monkeypox is that of an elite athlete from Castellón who remained admitted to the General Hospital for several days in the absence of knowing the tests of the Microbiology Center.

Also, on Thursday of last week, the Ministry of Health began to send the Health Departments, Public Health Centers and AIDS Information and Prevention Centers (CIPS) of the Valencian Community the Public Health alert with indications of what is monkey pox (Monkeypox), what are its causes and how to detect it.

In addition, it included instructions so that, in the event that cases that meet the definition criteria are identified, "they contact the Preventive Medicine services urgently to initiate the corresponding epidemiological investigation."

1 Six out of ten young adults in Castilla y León do... 2 The mother of the young women murdered in Pakistan... 3 The process of Saint-Emilion classification is now... 4 Lot-et-Garonne - A biker clocks at 230 km/h instead... 5 Police admit they "made a mistake" by not... 6 A robber was fatally wounded by the firing of a gendarme... 7 Charente-Maritime: A swimmer in trouble off the island... 8 Champions Cup. Final La Rochelle Leinster 9 Texas Shooting: Police Make a 'Bad Choice'... 10 Chef Carlos Maldonado will cook live this Saturday... 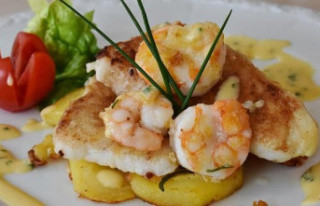 Six out of ten young adults in Castilla y León do...