These "life-size weapons" were found Wednesday at the level of workshops, including one on a plan," stated the Interregional Directorate of Penitentiary Services of Lille (DISP), confirming information from "la Voix du Nord". 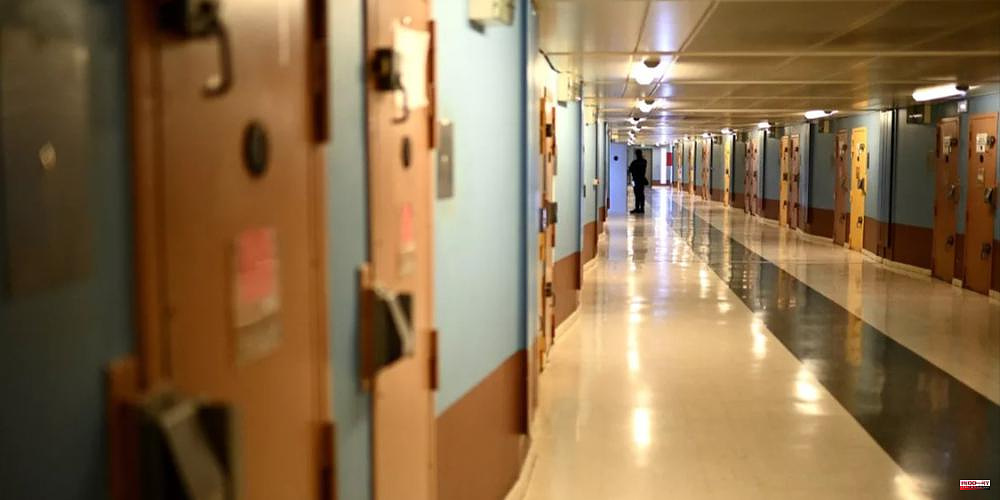 These "life-size weapons" were found Wednesday at the level of workshops, including one on a plan," stated the Interregional Directorate of Penitentiary Services of Lille (DISP), confirming information from "la Voix du Nord".

After this discovery, she said that an administrative investigation was initiated. On Wednesday, the interregional director and officers from the Regional Intervention and Security Teams went to the site. Searches were conducted.

Local sections of the UFAP Unsa Justice FO justice and CGT penitentiary Unions expressed concern about the security of this establishment following the discovery. They requested in press releases that a thorough search be conducted.

Yannick Lefebvre of UFAP Unsa says these were two "Kalashnikov type" weapons and a handgun made of plaster and wood. They look very real and could have been used to escape.

He said that the weapons had to have been manufactured in the presence and control of the trainer. "The involvement of the trainer" was also questioned by the CGT

1 7 new complaints against E.coli in Buitoni pizzas 2 Health rules out all suspected cases of monkeypox... 3 Six out of ten young adults in Castilla y León do... 4 The mother of the young women murdered in Pakistan... 5 The process of Saint-Emilion classification is now... 6 Lot-et-Garonne - A biker clocks at 230 km/h instead... 7 Police admit they "made a mistake" by not... 8 A robber was fatally wounded by the firing of a gendarme... 9 Charente-Maritime: A swimmer in trouble off the island... 10 Champions Cup. Final La Rochelle Leinster 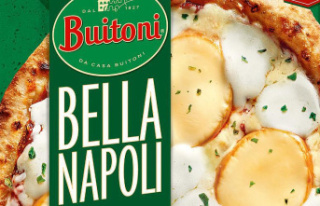