Two Britons and a Moroccan, sentenced to death in Donetsk by a Russian court

Two Britons and a Moroccan captured by Russian forces in Ukraine have been sentenced to death, the Russian-owned RIA Novosti news agency reports. 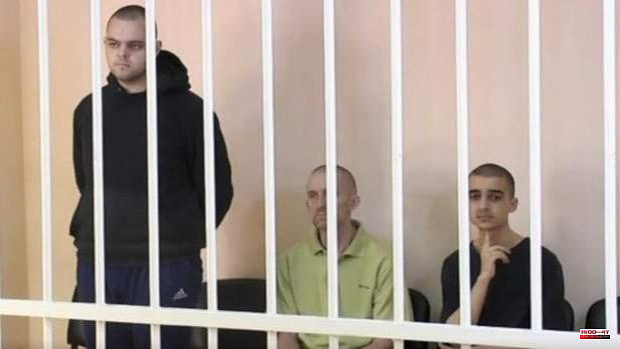 Two Britons and a Moroccan captured by Russian forces in Ukraine have been sentenced to death, the Russian-owned RIA Novosti news agency reports.

Aiden Aslin, 28, from Nottinghamshire, Shaun Pinner, 48, from Bedfordshire, and a third man, Moroccan Saaudun Brahim, appeared in court in the Donetsk People's Republic, which is held by pro-Russian rebels.

The court is not internationally recognized, the BBC reports.

They are accused of being mercenaries. However, the families of the British claim that they were part of the Ukrainian army.

Both Britons are serving members of the Ukrainian armed forces and the UK has made it clear that they are prisoners of war entitled to immunity and should not be prosecuted for taking part in hostilities.

1 Why Severodonetsk is a key city for the war in Ukraine 2 The detainee for the multiple outrage in Berlin had... 3 The elite Russian unit that was destroyed by Ukraine... 4 Sources say that more than 80 people are believed... 5 Trump's rule over relations with Palestinians... 6 Judicial eviction in the Caracol room: goodbye to... 7 German transport minister opposes EU combustion engine... 8 Hogueras Alicante 2022: program of events and mascletà... 9 Ifema cancels the Fan Fan Fest for not complying with... 10 Madrid points to a "prevariation" of Sánchez's... 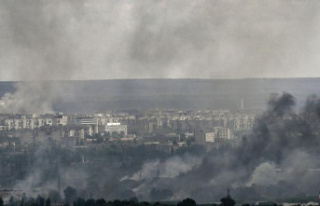 Why Severodonetsk is a key city for the war in Ukraine