Ukraine's military says it destroyed a unit of "elite" Russian soldiers after a battle that raged for more than 14 hours. 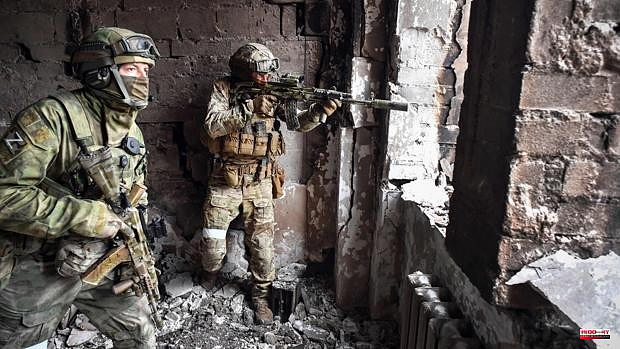 Ukraine's military says it destroyed a unit of "elite" Russian soldiers after a battle that raged for more than 14 hours.

In a Facebook post on Tuesday, the 80th Assault Brigade of the Ukrainian armed forces stated that its troops stopped a Russian unit's attempt to break through a road in eastern Ukraine. The Ukrainians did not name the city where the battle took place, although fierce fighting continues in Severodonetsk as Russia seeks to annex the entirety of Ukraine's eastern Donbass region.

"The enemy has failed to pass! Units of the 80th parachute brigade of the Ukrainian Armed Forces continue to inflict losses on the Russian occupiers, fighting them in an easterly direction," the brigade wrote.

The post said that the Ukrainian paratroopers who engaged the Russians were garrisoned in Lviv and fought a 14-hour battle with the Russian unit. The Ukrainians claimed they used NLAW grenade launchers to take out a Russian combat vehicle and troops.

"Although this war has been more about high-caliber artillery duels, there are often powerful rifle fights," the Ukrainian brigade wrote. "Our guys saw the saboteurs and opened fire with automatic weapons, forcing them to retreat." The Ukrainians went on to say that their paratroopers stationed in Lviv gave the Russians a "warm welcome" during the fight, after which the Russian brigade was driven back into retreat, "leaving on their way through the forest a trail of the bodies of their dead."

"The coordinated actions of the 80th brigade artillery units, in the end, inflicted a massive artillery strike on the enemy," the post continued.

Last week Ukraine claimed to have destroyed an entire Russian army at Izium. Ukrainian President Volodymyr Zelensky said Russia had lost 200 aircraft in the Ukraine war, showing the Russian military's failure to gain the upper hand in the air war over Ukraine.

Western officials estimate that some 15,000 Russians have been killed in the invasion. Meanwhile, Ukraine claims that it has killed 30,000 Russian soldiers.

1 Sources say that more than 80 people are believed... 2 Trump's rule over relations with Palestinians... 3 Judicial eviction in the Caracol room: goodbye to... 4 German transport minister opposes EU combustion engine... 5 Hogueras Alicante 2022: program of events and mascletà... 6 Ifema cancels the Fan Fan Fest for not complying with... 7 Madrid points to a "prevariation" of Sánchez's... 8 The PSOE doubts that Feijóo is really willing to... 9 Organic farming "will be the banner of the new... 10 «One in seven or eight men will suffer from prostate... 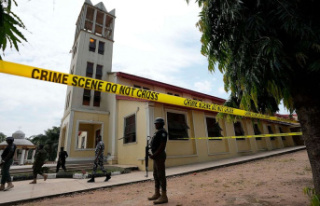 Sources say that more than 80 people are believed...