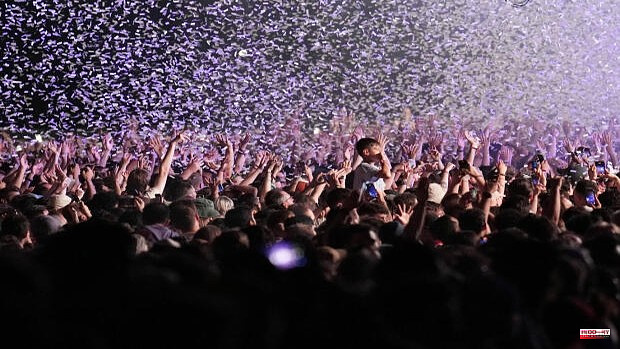 Fans of Black Eyed Peas, La La Love You, Don Diablo, Andrés Suárez or Lérica are fuming. And probably the artists themselves too. And it is that the Fan Fan Fest, which was going to bring all of them together at Ifema in a great macro-concert this weekend, has been canceled two days after its start.

As reported by El Mundo, the fairgrounds have decided to terminate the contract for the celebration of this musical event due to a "serious breach" of security measures, and the promoter has transferred the decision this morning to the musicians who were going to act. Ifema sources assure that "in recent months they have been repeatedly asked to deliver all the documents and they have not done so", and indicate that the promoter company, Producciones Aoun S.L., had not even presented the mandatory insurance policy to cover the possible damages that could occur during the celebration.

"Given the serious breach of these conditions, Ifema has been forced to terminate the contract so that there is no security risk for the attendees."

In an official statement through their networks, the promoters point out that the festival has been "postponed for reasons beyond the organization" and affirm that "soon" the new dates to celebrate the concerts will be known. The amount of the tickets will be returned to those who request it through the Gowex, Fever and Festicket portals, which will be in charge of contacting those affected by email.

This year's Fan Fan Fest did not get off to a good start, since, as Voz Pópuli reported two weeks ago, the festival made a code available to its 'partners' that discounted the price of admission by 90%, but this was leaked to the general public, with which hundreds of people bought their subscriptions at a very low price. «Concert Black Eyed Peas, La Pegatina, Lalaloveyou… at €6. Run before they fix it, ”said one of the messages that ran on social networks. Fan Fan Fest himself had to explain what happened through a statement published on his Instagram profile: «In the last 20 hours a discount code exclusively for partners has been leaked. A computer error has prevented the code from being canceled until now. Despite this, the organization assured that "not as many cheap tickets were sold as one might think."

1 Madrid points to a "prevariation" of Sánchez's... 2 The PSOE doubts that Feijóo is really willing to... 3 Organic farming "will be the banner of the new... 4 «One in seven or eight men will suffer from prostate... 5 Mazón supports the Albatera breva in achieving the... 6 A worker dies after falling into a manhole on a farm... 7 Blow to the Trinitarians of Tarragona who were closely... 8 A Saharawi minister asserts that Algeria has already... 9 Vox launches a parliamentary offensive against Pedro... 10 The Prosecutor's Office points to Mónica Oltra... 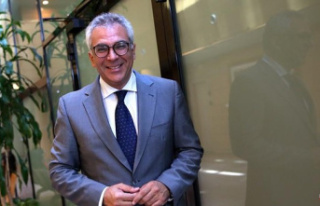 Madrid points to a "prevariation" of Sánchez's...